All new Xbox One bundles announced at Gamescom

A look at four new Xbox One bundles revealed by Microsoft during Gamescom 2018. 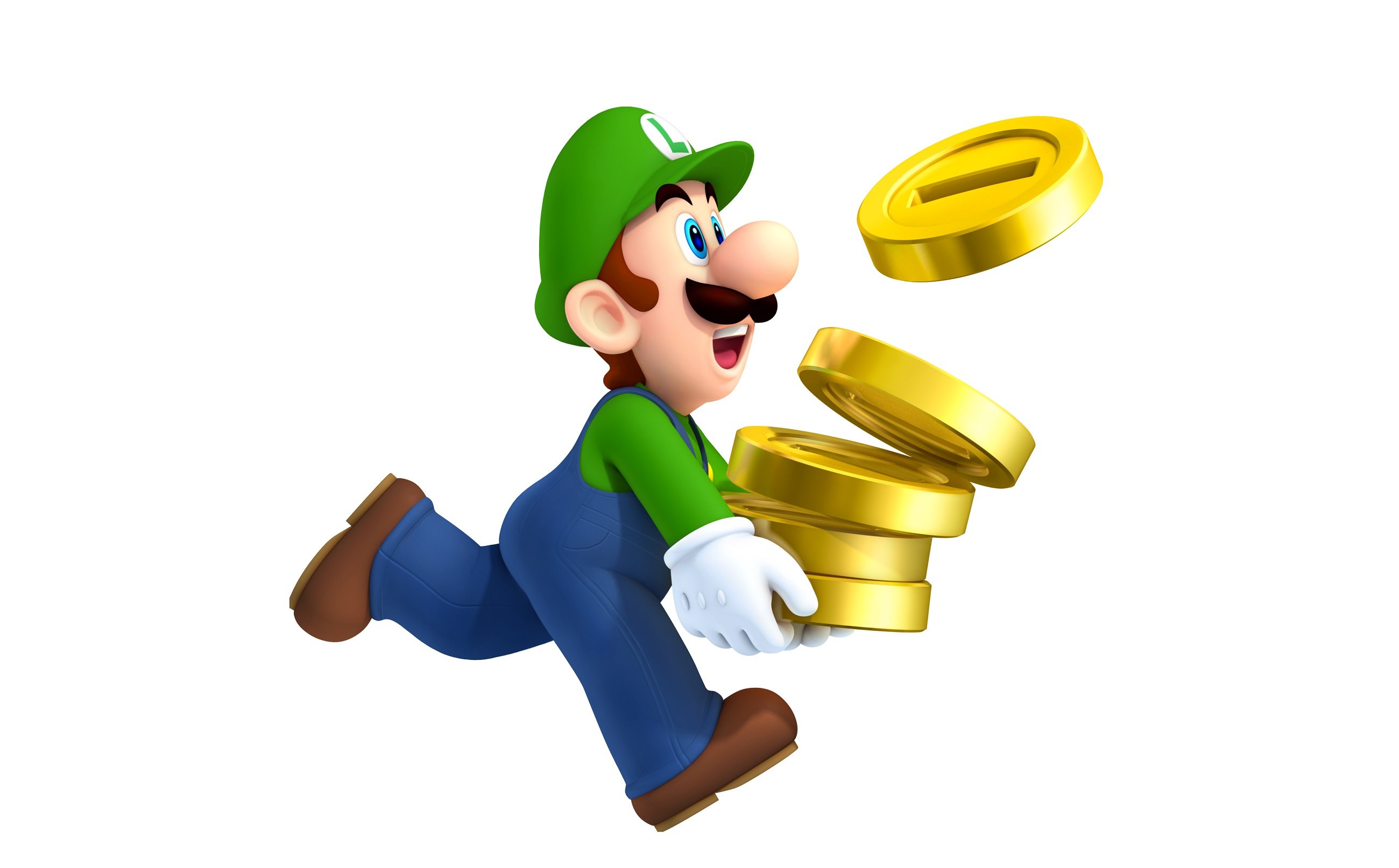 Cyberpunk 2077 playable from start to finish

The game has hit a new milestone according to CD Projekt Red.

According to Miyamoto, “We’re lucky to have such a giant market, so our thinking is, if we can deliver games at reasonable prices to as many people as possible, we will see big profits.” In reference to experimental games like Super Mario Run on mobile, Miyamoto defended Nintendo’s approach to the fixed-cost model.

“I can’t say that our fixed-cost model has really been a success, but we’re going to continue pushing it forward until it becomes entrenched. That way, everyone can develop games in a comfortable environment. By focusing on bringing games to the widest range of people possible, we can continue boosting our mobile game business.”

The potential for subscriptions to these games is likely though, with Miyamoto explaining: “It’s necessary for developers to learn to get along with subscription-style services. When seeking a partner for this, it’s important to find someone who understands the value of your software. Then customers will feel the value in your apps and software, and develop a habit of paying money for them.”

What are your thoughts? Do you agree with Miyamoto, or do you think the free-to-play model is harmless so long as the developer avoids the implementation of questionable practices such as loot boxes? Let us know down in the comments below!