Heat Check and Knicks go head-to-head tomorrow, here's what you need to know. 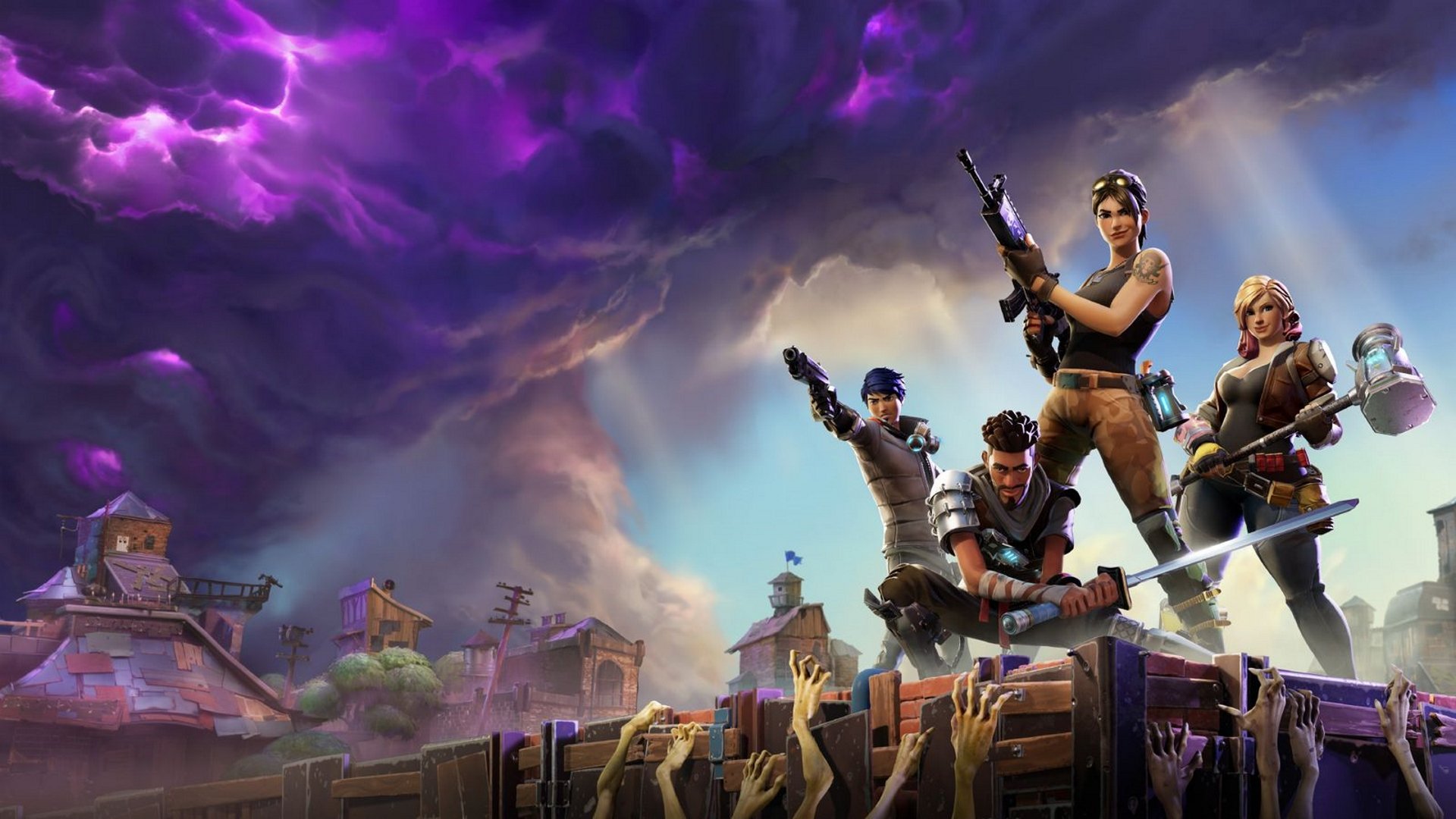 All new Xbox One bundles announced at Gamescom

A look at four new Xbox One bundles revealed by Microsoft during Gamescom 2018.

There’s something unquestionably tempting about a Treasure Map, even if you already know the reward at the end of it. The pain, however, is in knowing where to look. This week’s Fortnite land pirates have stashed another haul of Battle Pass goods, this time buried in a location hinted at by a Treasure Map in Dusty Divot. As usual you won't need to go there in order to complete the challenge, you simply need to turn up at the end point. This time the map isn’t entirely clear, but thankfully we already know where you need to go. Check below to discover the end location for Week 7’s Dusty Divot Treasure Map.

The lines shown on this week’s map are actually pretty tough to decipher, but we reckon they point to this small group of trees northwest of Dusty Divot. They should be very close to one of the large stone heads used in the previous week's challenge, and near to a bend in the river to the north. For reference, these are on the border between grid cells F4 and F5. The battle stars should pop up between the trees. It's a pretty inconspicuous spot, so don't worry if you have some trouble finding the exact location.

If you head here directly from the start of a match, most nearby players should be heading into Dusty Divot itself, leaving you free to claim your prize. Just beware of anyone else after one of the chests that spawn around the stone heads. Complete your challenge and scram before anyone else spots you! Great work, as that's another challenge down and a tidy 10 Battle Stars earned - bring on the next challenge!

Speaking of which, we have more Fortnite Weekly Challenge guides available on AllGamers. If you're still catching up on previous weeks, here's a guide for all the ring of fire locations...