Here's the first gameplay footage from Call of Cthulhu

Can I play with madness? 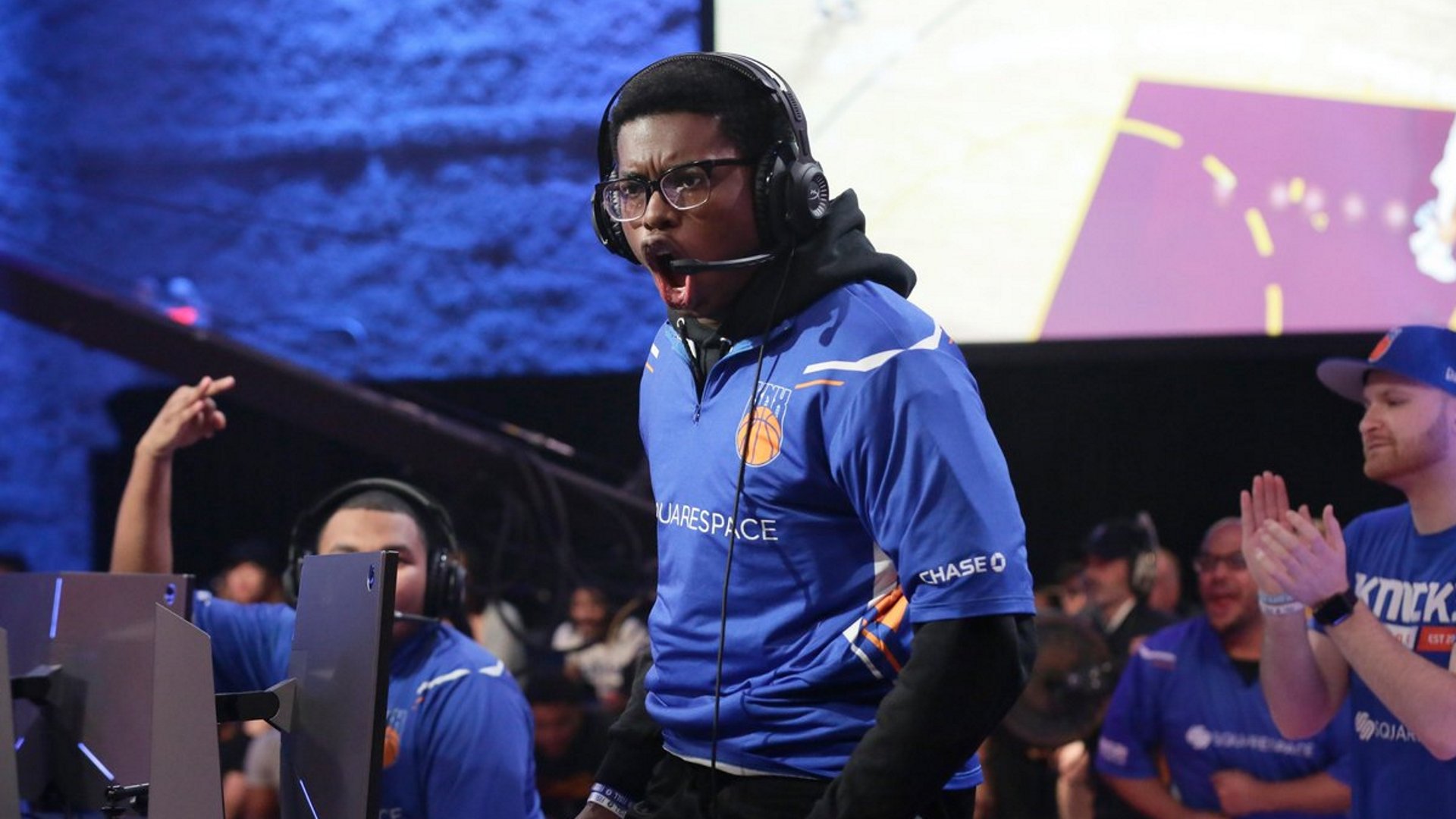 Save yourself some time earning Season 5, Week 7's stars by learning where the Dusty Divot Treasure Map points towards.

The NBA 2K League Finals are just around the corner, pitting the two best teams in America against one another in a three-game series to prove the best of the best. Overcoming the odds and proving themselves the top competitors out of 17 sides, Heat Check Gaming and Knicks Gaming will go head to head in the NBA 2K League Finals tomorrow. With the champion taking home $300,000, it’s all to play for between the two remaining teams. Read on to discover everything you need to know about who’s competing as well as when and where you can watch it all kick off in the NBA 2K League Finals.

Despite neither side sitting on top of the table following the season, Heat Check Gaming and Knicks Gaming proved their worth when it mattered most by taking crucial victories in the playoffs to secure their place in the final.

Beating Pistons GT and then 76ers GC two games to none in a close playoff match, Heat Check Gaming locked in their place in the finals. With rock-solid defense, Heat Check will be hoping to ice out their opponents and take the crown. Check out a video on their road to the finals here.

The third lowest seed at the start of competition, Knicks Gaming bested league-leaders Blazers Gaming 82-78 before a tense 2-1 victory over Cavs Legion earned their the right to face Heat Check Gaming for the ultimate prize. Take a look back at their early days in the tournament with this summary of the first month.

When and where are the NBA 2K League Finals

The NBA 2K League Finals take place tomorrow, August 25th. It's a best-of-three series and the first match tips off at 4PM ET, followed by the second at 5PM, and the third, if needed, at 6PM ET. Naturally there will be some form of pre-show before the actual match starts, so if you want to get truly hyped, you’re best off turning in around 30 minutes before the first match. Check the full schedule for further details. The Finals are being held in the NBA 2K League Studio in New York City.

Where to watch the NBA 2K League Finals

The finals are being streamed on the NBA 2K League Twitch channel which you’ll find embedded below. Come back tomorrow at 4pm ET to watch the action unfold!

A grand total of $600,000 was up for grabs in the NBA 2K League, with half of the reserved for the ultimate champion. Of the remaining $300,000, the runner up between Knicks and Heat Check will earn $100,000. The final $200,000 is split between the third to eighth place finishers. That means, along with the glory of victory, an enormous $200,000 prize difference is still on the line for whoever can prove their side as the best of the best tomorrow. Of course there's also the appeal of the very shiny trophy, too:

For more details about both sides and the upcoming match, take a look at the NBA 2K League website. Check back with us tomorrow at 4PM ET or 1PM PT to see the event take place, but for now, why not catch up on the semifinals?