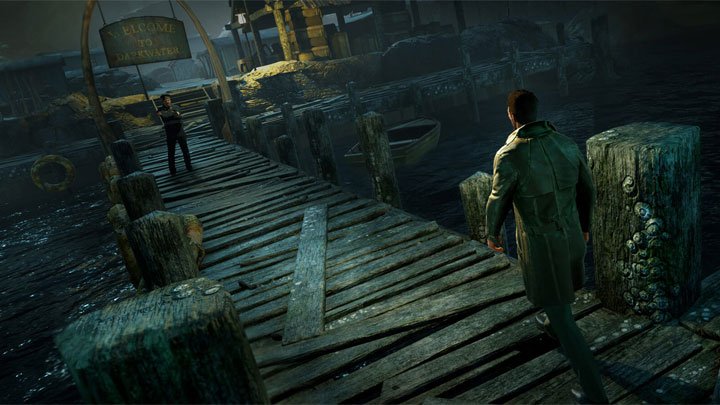 Here's the first gameplay footage from Call of Cthulhu

Heat Check and Knicks go head-to-head tomorrow, here's what you need to know.

There have been several teasingly sinister teases for imminent Call of Cthulhu game from Cyanide, based on the tabletop RPG which itself is based on HP Lovecraft's cosmic horror mythos, but we've finally been given some juicy gameplay footage to show us just how creepy and disturbing the full game will be.

Set in 1924, you'll play as private Investigator Edward Pierce, an alcoholic veteran of the Great War, who is hired to look into the mysterious death of the wealthy and reclusive Hawkins family on Darkwater Island, off the Boston shoreline.

In the trailer, we get to see what the first-person exploration looks like, along with Pierce's detective skills being put to use. There's also an explanation of how you'll interact with the truculent locals, who have good reason to be wary of an outsider poking around in their business. Spoiler for anyone who has never read Lovecraft: there's going to be cults, tentacles and probably some mutant half-breed creatures.

The decision to focus on Pierce's investigation and fragile mental state rather than gun-toting action seems to have paid off in a game that certainly captures the creeping dread of the source material.

Call of Cthulhu launches for PS4, Xbox One and PC on October 30, just in time for Halloween.