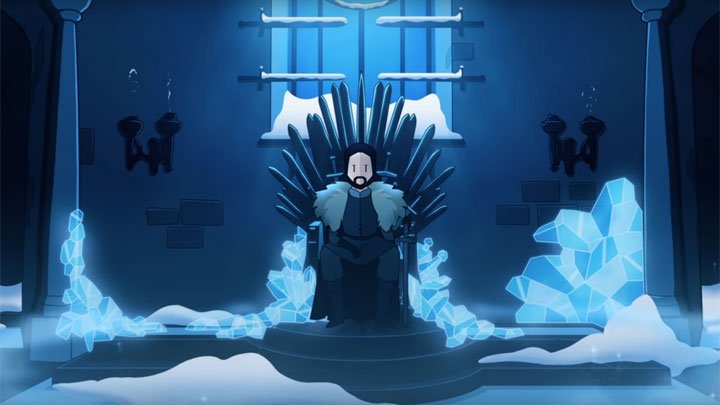 Mobile hit Reigns is going to tackle Game of Thrones next

There's another new game based on Game of Thrones on the way, but this one is a little bit different to Telltale's graphic adventure or the long-forgotten action game from 2012. It's a spin-off from mobile hit Reigns, and will adapt that game's swipe-to-rule mechanic to the brutal backstabbing world of the Seven Kingdoms.

There's a brief glimpse of how the gameplay works at the end of that trailer but for those unfamiliar with Reigns and its sequel, Reigns: Her Majesty, the idea is that you play as a royal ruler and must make important decisions by swiping left or right. The goal is to keep all the different factions in your kingdom happy - or happy enough not to kill you - while also protecting your borders and not running out of money. You can see how it's a natural fit for the ruthless fantasy soap operatics of Game of Thrones.

Reigns: Game of Thrones launches in October, for iOS, Android and PC via Steam.