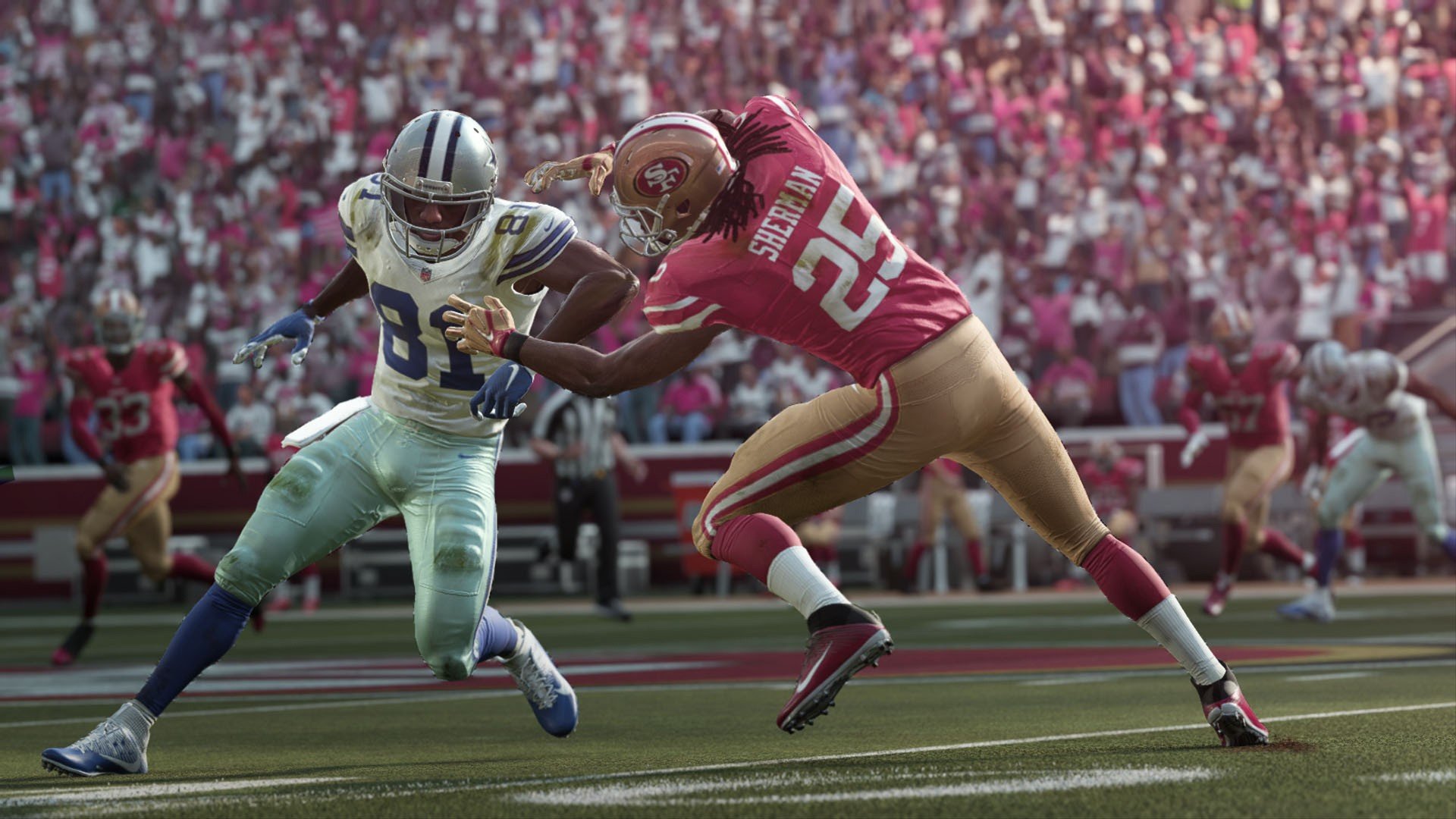 All Team Ratings in Madden NFL 19

Make your account safer and get rewarded in the process - It's a win-win.

A new year of Madden means a new set of team ratings to reflect the real sides’ performances in recent months. As such, it shouldn’t surprise anyone to see that Philadelphia Eagles, the current Super Bowl champs, are top of the pack. Understandably, ratings play a big role in which teams many Madden players like to choose, so it’s well worth knowing the full list available before you choose a side to play on the regular. Bear in mind though that as real-world positions wobble, the in-game ratings are also adjusted over the course of the year. For the early days however, check the list below for every team rating in Madden NFL 19.

Scanning down that list puts the following five teams as the highest rated in the game:

Which team are you planning to stick with in Madden NFL 19? Do you prefer to support your local side or make use of the top rankers out there? Let us know in the comments below! Be sure to check back with us here at AllGamers for more guides and gaming goodness.