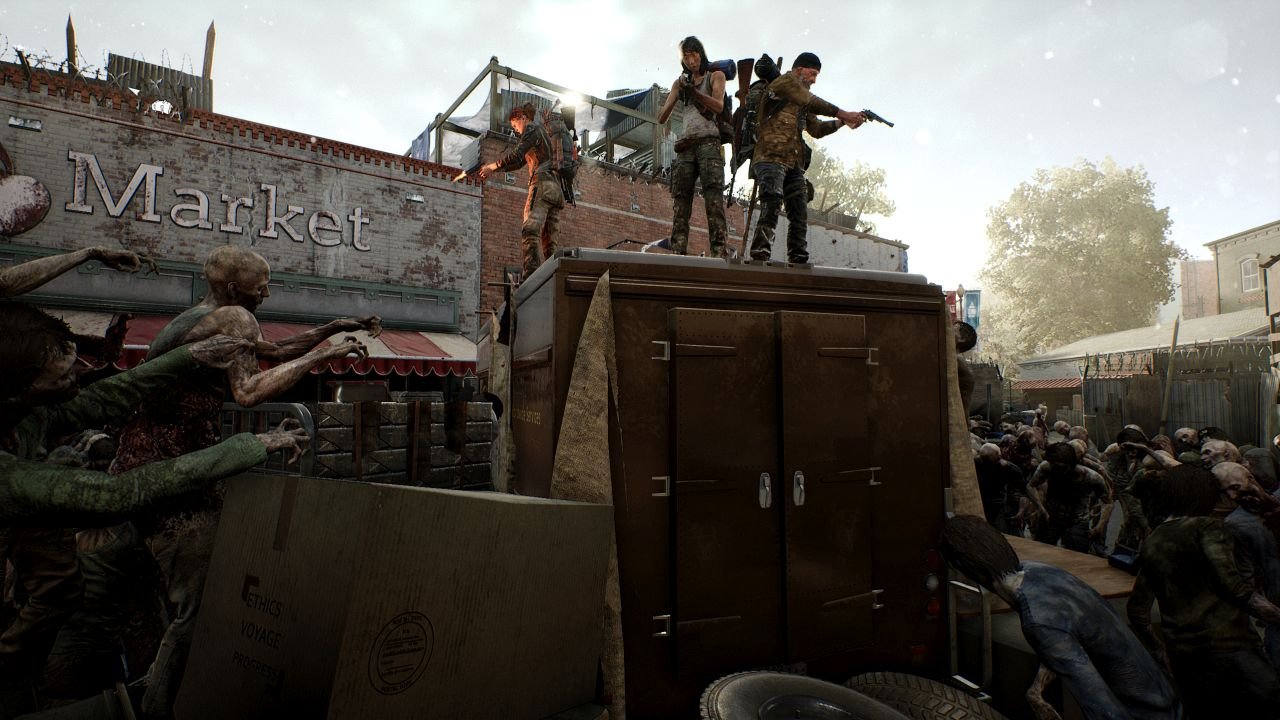 All Team Ratings in Madden NFL 19

Find out how your team shapes up in Madden NFL 19's rating list.

Console players won't be able to sink their teeth into the Walking Dead action game from Payday developer Overkill in November after all. The PS4 and Xbox One versions of the game have been delayed until February 2019. The PC version will launch in North America on November 6 as planned.

No reason for the delay has been given. The news comes from Overkill's parent company, Starbreeze, which admitted in its latest corporate interim report that the decision to push the console version back came from the game's publisher, 505 Games, this week.

This isn't the first time that the four player co-op shooter has been pushed back. It was originally announced in 2014, for a 2016 release. That became a 2017 release, which then got punted back by another year to the current November 2018 date.

Feedback on the game has not exactly been glowing. A report from Forbes in June complained that "It just looks...horrible. The graphics are subpar, the animations are janky, the framerate is abysmal. And the problem is that we have about fifty other much better-looking post-apocalyptic games to compare it to". Ouch.

The good news is that the game is clearly nearing completion, one way or another, and members of the public have been able to play the new Underpass level at Gamescom in Germany this week. Here's hoping nothing happens to kill off the console version in the meantime.