How to get Dragonite Ore in Monster Hunter: World 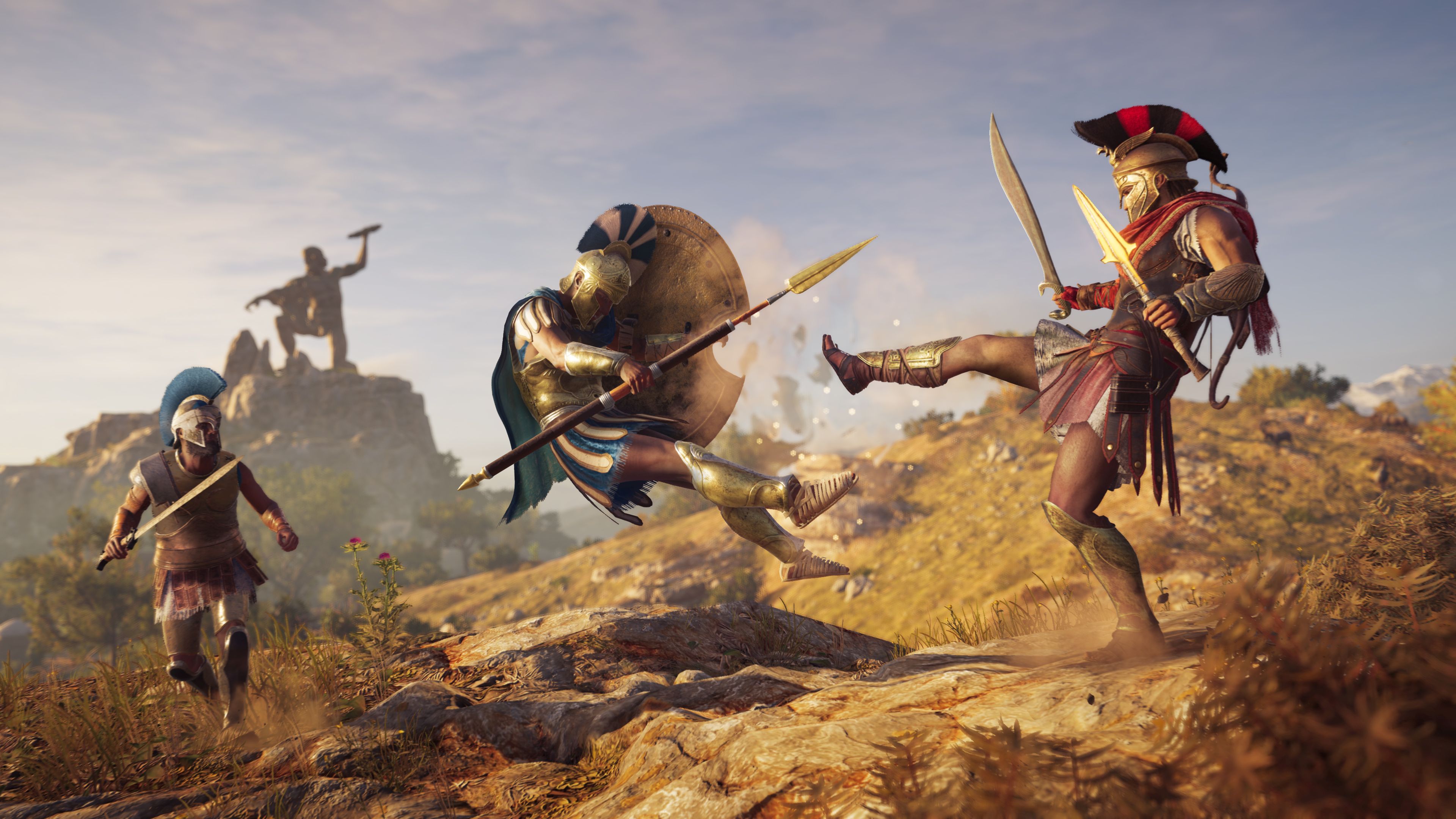 Between the debut of the original Assassin's Creed in 2007, and Assassin's Creed Syndicate in 2015, Ubisoft's history-hopping stabby sandbox franchise clocked up a hefty nine games. Franchise fatigue seemed like a real possibility, and infamously bugged launches such as 2014's Assassin's Creed Unity suggested the series desperately needed some maintenance under the hood. That's when Ubisoft decided to abandon the annual release schedule and instead spent two uninterrupted years polishing Assassin's Creed Origins, a vast Egyptian saga that was a critical and commerical smash.

So the news that just 12 months later we'd be playing Assassin's Creed Odyssey, a new sequel that is reportedly even bigger than Origins, may have caused some fans to worry that Ubisoft was slipping back into its hell-for-leather development cycle again.

Speaking at Gamescom, Ubisoft boss Yves Guillemot said: "On Assassin's, we had a game [in 2018] and we have one this year, but we are not going to have a full-fledged Assassin's next year. It's just because the team were working separately, so we have two games now, one year after the other. But next year you're not going to have a fully fledged one."

So no full Assassin's Creed sequel, then. But maybe a spin-off? Nope. That's not happening either. 2019 will be all about supporting Odyssey with additional content.

"What you'll have is lots of content coming on [Assassin's Creed Odyssey]," says Guillemot. "The team really want to give, on a regular basis, some new possibilities for play, so when you get [Odyssey] this year, you're going to get in for a couple of years, actually."

It's appropriate that a game based on the sweeping tales of Greek myth should be an epic undertaking, and it's good to know that quality isn't going to take a hit as Ubisoft's many studios are given some breathing room to plan what comes next.

Assassin's Creed Odyssey begins on October 5 for PS4, Xbox One and PC. You should probably get your "THIS IS SPARTA" jokes out of the way now.