Rare teams up with iam8bit for funky retro stocking fillers. 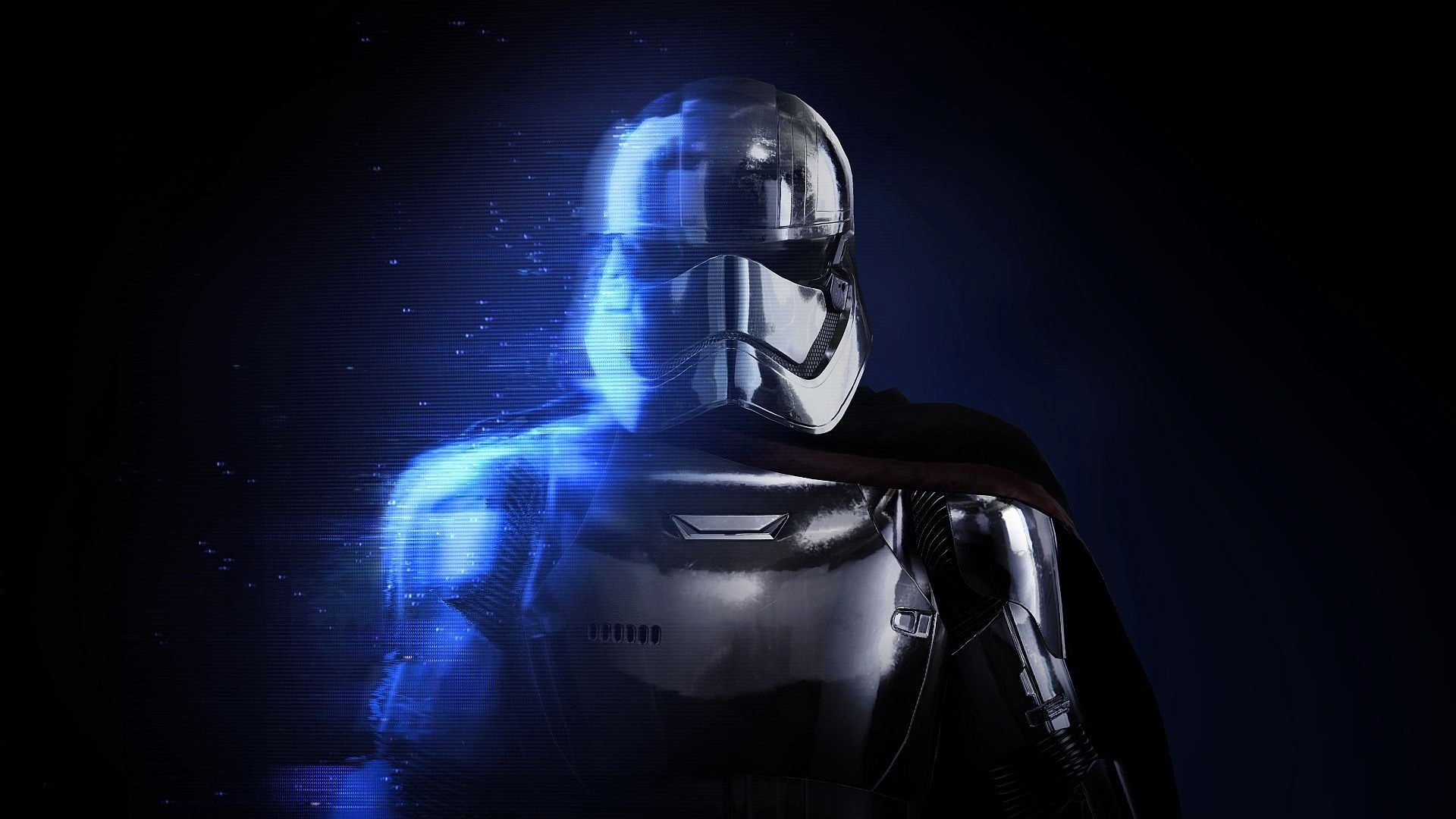 Use them to buy Rare Supply Drops.

Update: Apparently the Belgians haven't finished their investigation after all, and the comments below were not representative their findings, which have yet to be compiled.

Original story: EA and DICE came under additional pressure over loot boxes in Star Wars Battlefront 2 this week, as the Belgium Gaming Commission confirmed it viewed loot boxes as gambling, while on the other side of the planet Hawaiian lawmakers accused the developers of "predatory" behaviour designed to get kids hooked on spending money.

According to Eurogamer, the Belgium Gaming Commission has concluded its investigation into Battlefront 2 and a spokesperson has told local press that it intends to do something about it.

"The mixing of money and addiction is gambling," the spokesperson is quoted as saying. "It will require time, because we need to go to Europe with this. We will absolutely try to forbid it."

"This game is a Star Wars-themed online casino designed to lure kids into spending money - it's a trap," he said. "This is something we need to address to ensure that particularly kids who are underage, who are not psychologically and emotionally mature enough to be able to gamble - which is why gambling is prohibited under 21 - are protected from being trapped into these cycles which have compelled many folks to spend thousands of dollars in gaming fees online."

Lee said he would look at legislation to prevent the sale of games featuring loot boxes to people under the state gambling age. He also said other state legislators were interested in the topic and he expected the conversation to continue.

It certainly seems as though Battlefront 2 has tipped the loot box issue over from a sore point among gamers into an international issue, and given that loot boxes or equivalents now exist in all manner of top-tier titles, including FIFA, Destiny, Shadow of War, Call of Duty and Assassin's Creed, you can bet that we'll be hearing a lot more about this in the days and months to come.