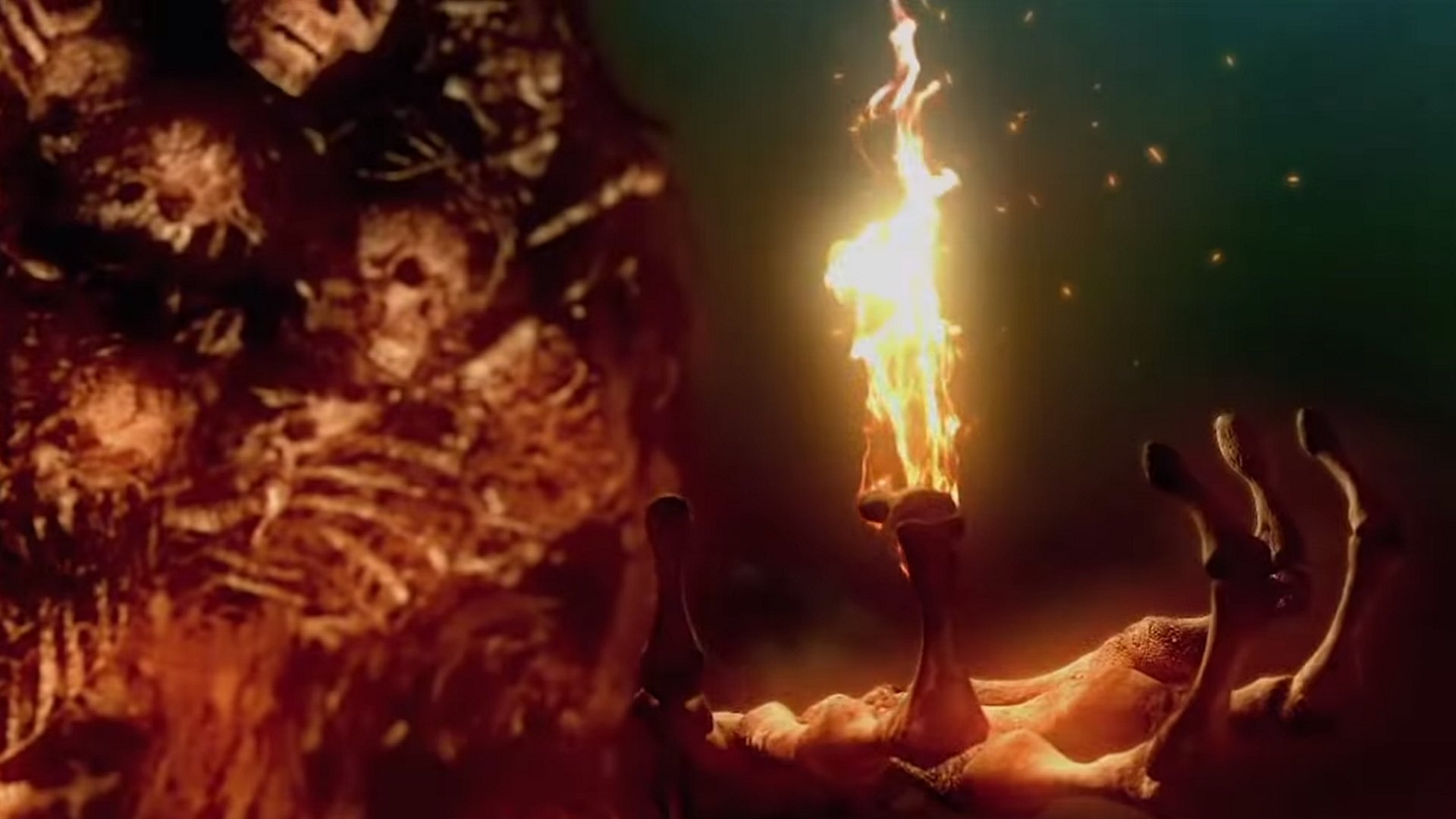 Dark Souls Trilogy coming to Xbox One and PS4 in October

How to get Earth Crystal in Monster Hunter: World

The best locations to farm for Earth Crystal in Monster Hunter: World.

The Dark Souls Trilogy brings all three games into one package for PS4 and Xbox One.

Did you spend your hard earned money on Dark Souls Remastered earlier this year? Well you may be disappointed to hear that Bandai Namco will be releasing all three games in a special Trilogy edition on October 19th, the very same day that Dark Souls Remastered will finally release on Nintendo Switch.

The Dark Souls Trilogy includes Dark Souls Remastered, Dark Souls 2: Scholar of the First Sin, and Dark Souls 3: The Fire Fades Edition. The good news is that means every bit of DLC the series has had will be included. Dark Souls had the fantastic Artorias of the Abyss DLC, while even the lesser sequel Dark Souls 2 got some solid expansions in Crown of the Sunken/Iron/Ivory King. Dark Souls 3 on the other hand had the so-so Ashes of Ariandel as well as the final and pretty decent expansion, The Ringed City.  All in all it's a fine collection of one of the best series from the last 10 years.

So far the Trilogy is only set to release as a physical edition in a steelbook case that'll cose around $79.99. It's worth pointing out that Japan was already offered a pretty spectacular Trilogy earlier this year which included artwork, soundtracks, Dark Souls-themed bookends and an encyclopedia. Provided you were willing to fish out over $400, of course. Still, at least Xbox One and PS4 owners are ahead of the poor old Switch.

The Dark Souls Trilogy releases October 19 on PS4 and Xbox One.