The Control map type will take us through downtown to D.Va's MEKA base. 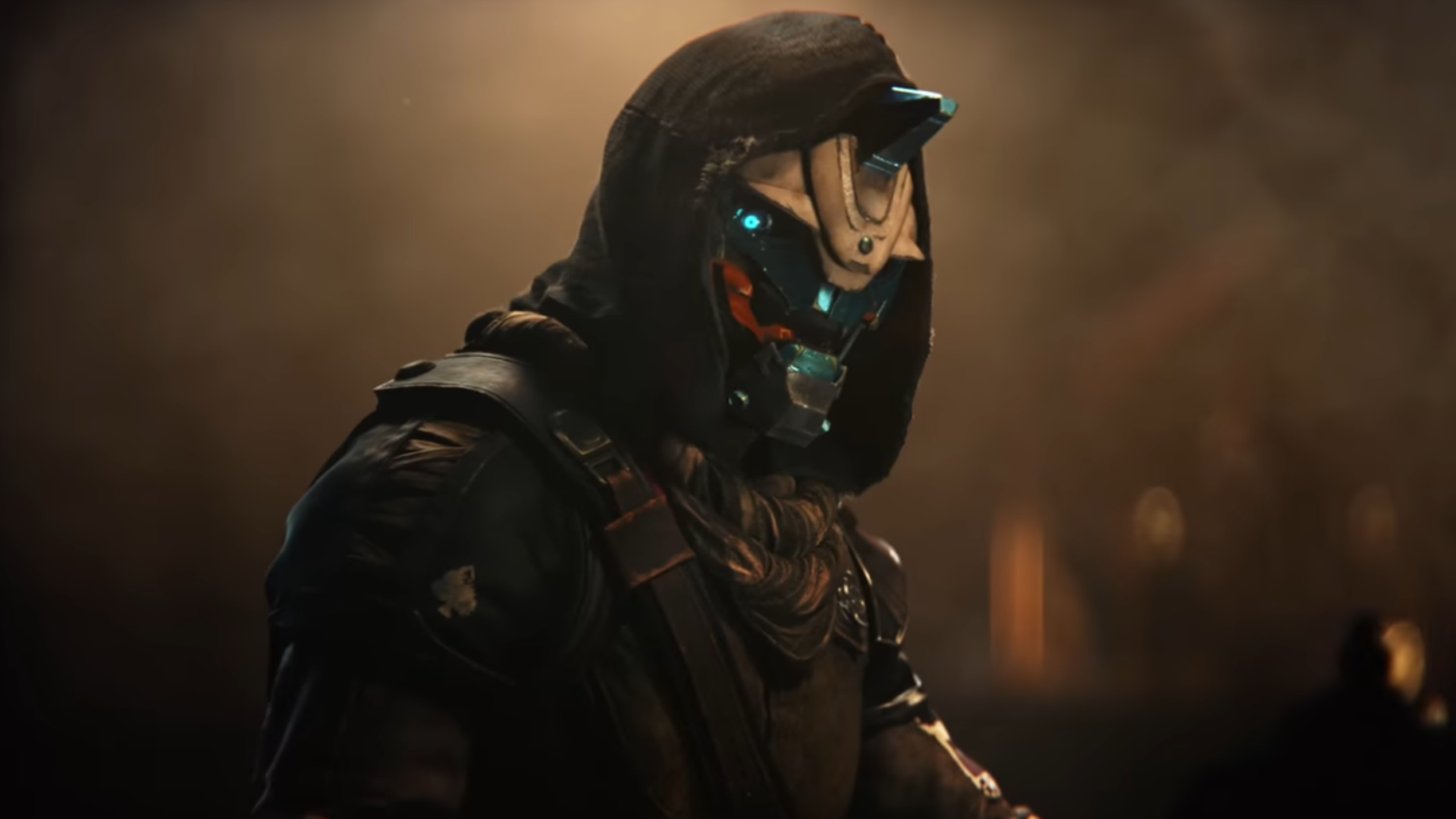 Dark Souls Trilogy coming to Xbox One and PS4 in October

This week’s update for Nightfall and event resets in Destiny 2 has also added a new and mysterious quest to the game. Appearing in the Director screen, Cayde’s Spicy Ramen directs you to the ramen shop in the Tower. The inclusion of a spicy ramen quest in homage to Cayde-6 (who’s primed to be killed off in the upcoming Forsaken expansion) was leaked a while ago, but the first steps have arrived in the game seemingly out of the blue. Head to Cayde’s favorite ramen spot and you’ll be rewarded with an expired ramen coupon with some entertaining lore.

We’re afraid the bad news is that, at least for now, the Expired Ramen Coupon doesn’t seem to serve any purpose. Players have been hunting thoroughly for some hidden next stage, but it appears that whatever Bungie has planned, it hasn't arrived in the game just yet in the spicy ramen quest. With the coupon well out of date we can't even use it to pick up a tasty meal! Just our luck, eh?

To save some of the more eager fans a few too many wasted hours searching, Bungie community manager Dylan Gafner made a fairly clear point on Twitter that there is no second step to the quest, at least for now. The lore for the item teases some potential follow ups however, with Cayde-6 writing:

“Unlike yours truly, maybe you aren't sitting on a pile of Glimmer. If you need to scrape Glimmer together maybe we can work something out, I've got some caches that need to be found that are muy caliente…”

Perhaps we’ll be on the hunt form some of Cayde’s long lost stashes then, though considering his character we expect Bungie to have a bit of fun with the send-off to one of the series’ most beloved characters. We'll update this guide as more information on the quest arrives, so be sure to check back with us for more Destiny 2 goodness.