Desperados III brings real-time strategy back to the Wild West

The good, the bad and the XP. 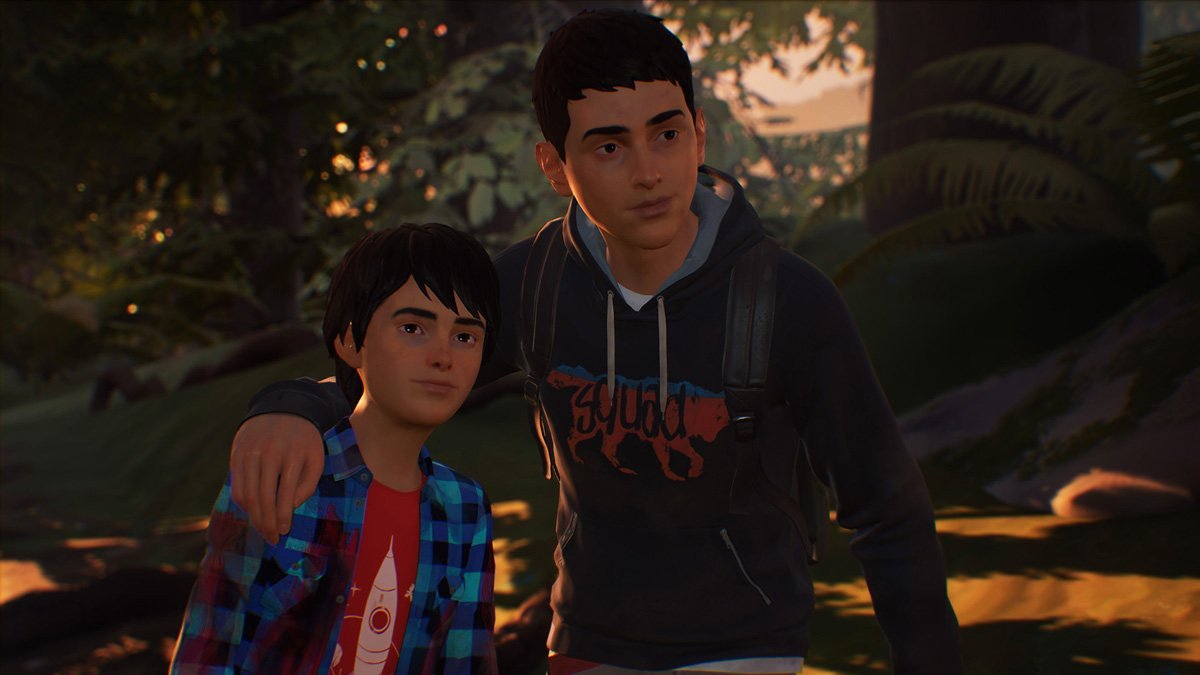 The 'Shooting Star' cinematic was debuted as part of Gamescom and the Korea Overwatch Fan Festival 2018.

We're just over a month away from the first episode of Life is Strange 2, which launches on PS4, Xbox One and Steam on September 27. To get you in the mood, here's 20 minutes of mostly spoiler-free gameplay from the start of that opening episode.

Despite the enormous success and critical acclaim for the previous game, developer Dontnod has taken the bold choice of starting over with a new cast and characters and a new story for this sequel, although we won't be surprised if there's some overlap with the events in Arcadia Bay before the end.

Here's the official plot synopsis: "Two brothers Sean and Daniel Diaz, 16 and 9, are forced to run away from home after a tragic incident in Seattle. In fear of the police, Sean & Daniel head to Mexico while attempting to conceal a sudden and mysterious supernatural power. Life on the road is tough and now totally responsible for his much younger brother, Sean begins to realize that his decisions will impact their lives forever…"

You can also prepare for Life is Strange 2 by playing the free prequel, The Awesome Adventures of Captain Spirit, which is already available.