When does the Battlefield V beta start?

A look at when you can take advantage of the beta for Battlefield V. 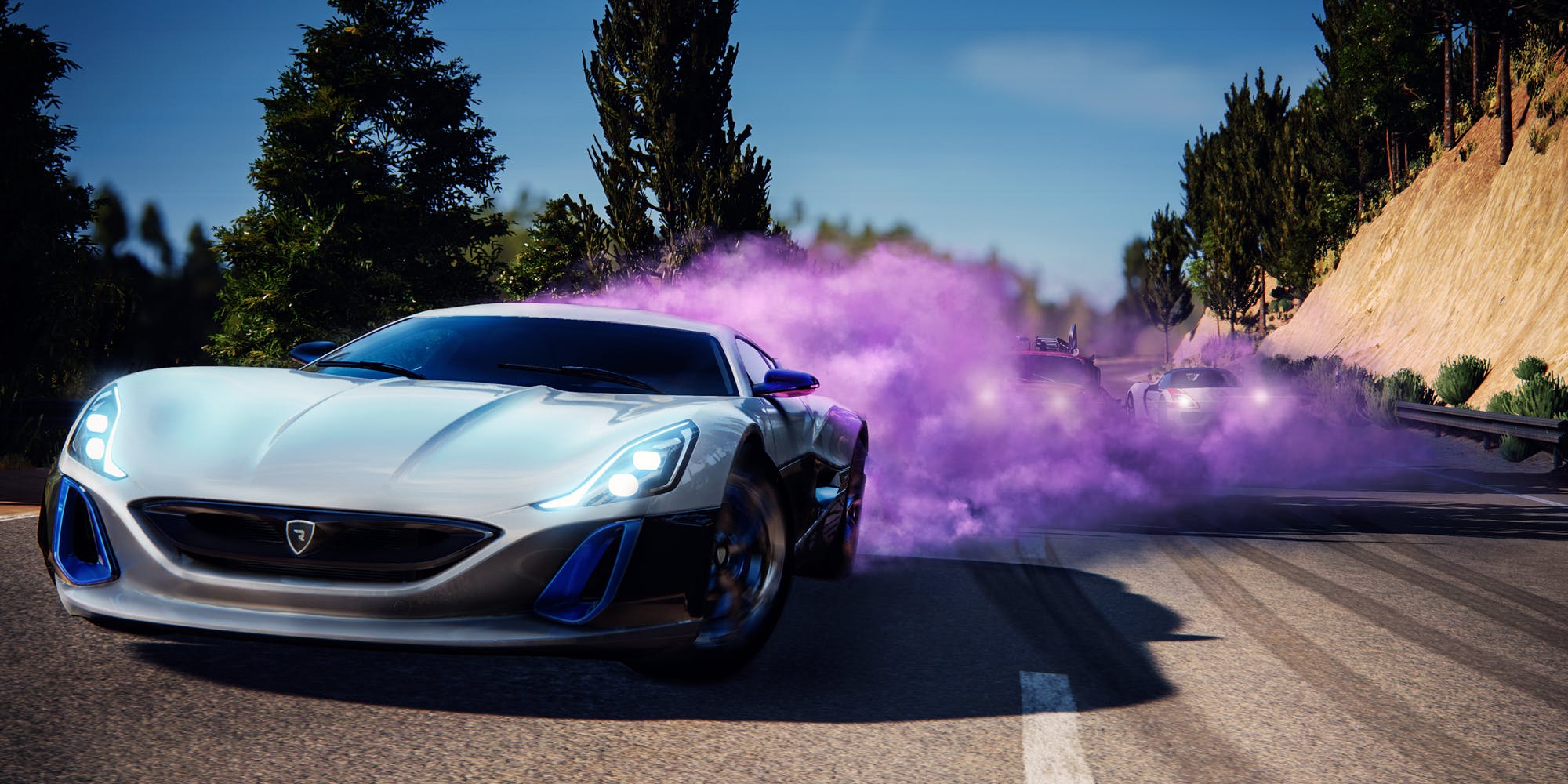 The Grand Tour is getting a video game adaptation

Saints Row The Third is coming to Nintendo Switch

In an interesting new announcement, Amazon Game Studios revealed plans to release a video game adaptation of the Amazon Prime Original, The Grand Tour. For those unfamiliar with the show, The Grand Tour launched after the conclusion of the British hit TV series, Top Gear, which ran from 2002 until 2015.

Debuting in November of 2016, The Grand Tour stars the same hosts as Top Gear including Jeremy Clarkson, Richard Hammond, and James May. The concept of The Grand Tour is relatively similar to Top Gear in terms of car reviews, discussions, and pushing vehicles to their limit in a variety of unique challenges.

According to Amazon, The Grand Tour Game will similarly boast “incredible cars, exotic locations, and ridiculous challenges.” Footage from the show will reportedly be included in the game via “seamless” transitions. Additionally, there will be 4-player split screen and voiceover work from stars Clarkson, Hammond, and May.

No release date has currently been announced for season three of The Grand Tour (and The Grand Tour Game). Despite this, rumors suggest a release window of November or December of 2018 based on the previous two season’s dates. While we wait for more information on The Grand Tour Game, let us know in the comments below what you think of the idea.