InkyPen will let you read your favorite comics on Switch 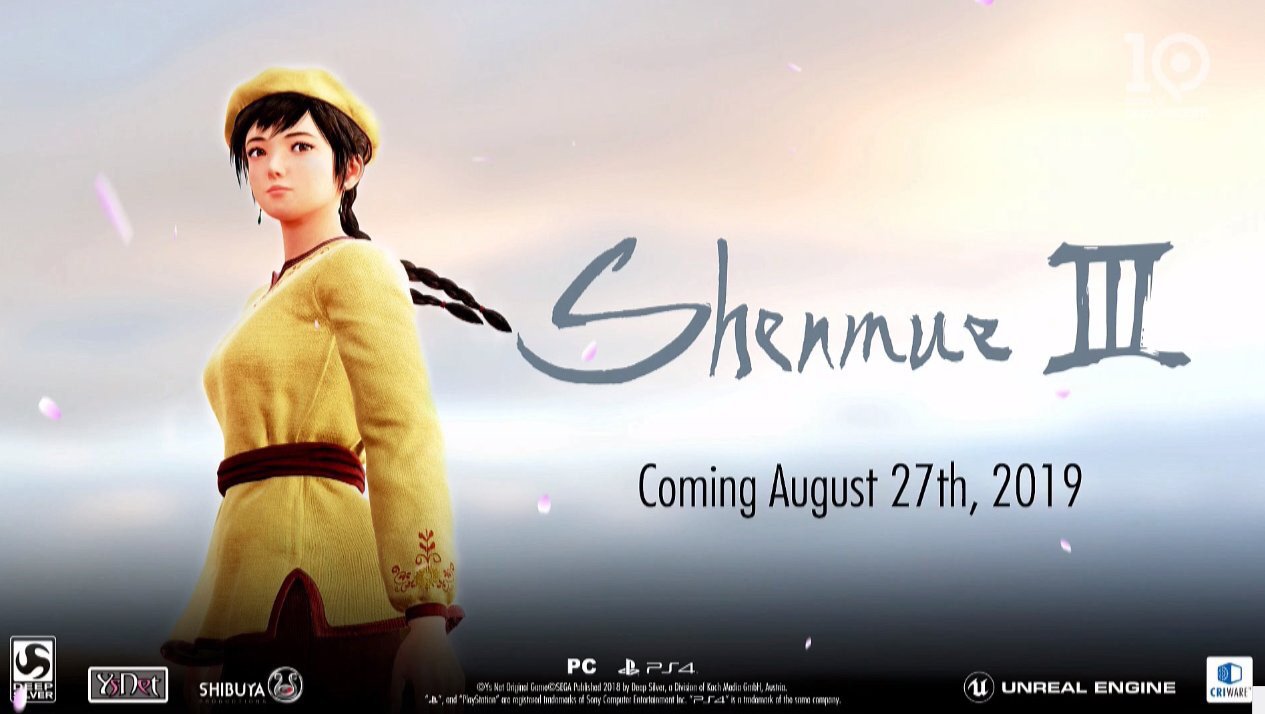 Shenmue 3 will he released on August 27, 2019 according to a new trailer which arrived on the opening day of European expo Gamescom today.

The Prophecy trailer gives us our first gilmpse of the long-delayed third entry in the saga to avenge Ryo Hazuki's father's death at the hands of Lan Di.

Shenmue 3's production schedule has been a topic of some concern since its shock reveal in 2015 during the PlayStation conference at E3, and a wildly successful Kickstarter campaign for $6.3 million.

In May of this year, developers Ys Net and publisher Deep Silver conceded that the release window would need to slip once again into the next year, having previously delayed the game in June 2017 into the summer of 2018.

Hopefully this will be the last of the delays and Ys Net will be able to stick to this latest deadline when Shenmue 3 will release on August 27, 2019 on PC and PS4.