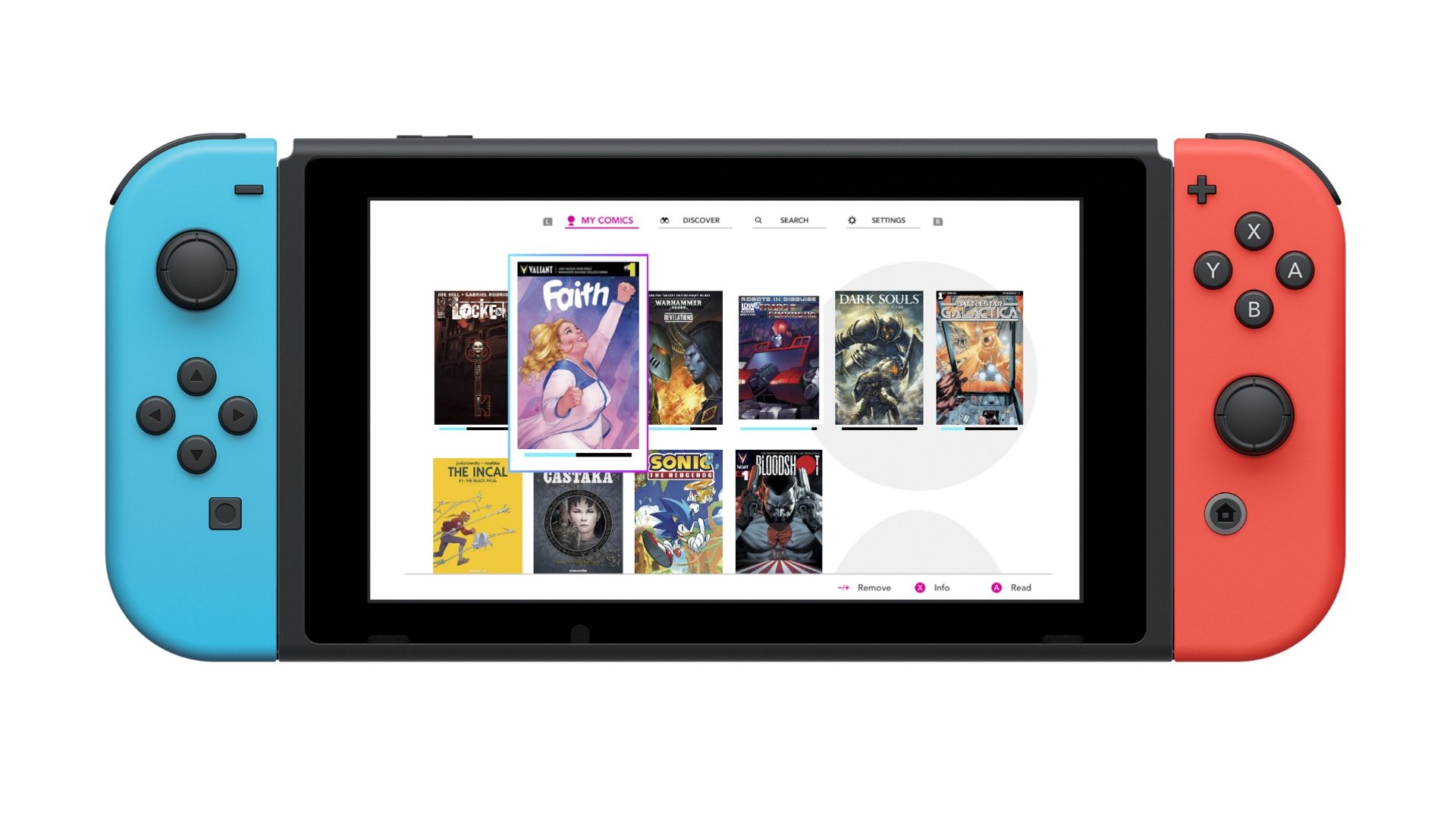 InkyPen will let you read your favorite comics on Switch

Just one more year of delays until we finally face Lan Di.

Arriving in November, InkyPen will allow you to read a catalogue of comics on your Nintendo Switch. Turning your tablet into a reader makes the portability of Nintendo's hybrid even more valuable, and starts to extend its capabilities beyond pure gaming. Take a look at the short announcement trailer to see the comic reader in action:

Hailing from Norway, InkyPen's aim is to bring comics to gamers, and by the looks of things they'll be starting off with the right theming. In the short announcement trailer we get a glimpse of Dark Souls, Warhammer, Star Wars and Sonic the Hedgehog comics, as well as more traditional, non-gaming fare.

The subscription is currently listed as costing $7.99/€7.99, and while the initial launch will be limited to English language and Nintendo Switch, InkyPen promises this will transfer to other platforms when they release. They also state that "all content is available upon subscription, no premiums, no piecemeal content." So you'll have access to the full library should you choose to sign up.

InkyPen is planned to release on Nintendo Switch in November