How to build the most OP deck for Seris in Paladins. 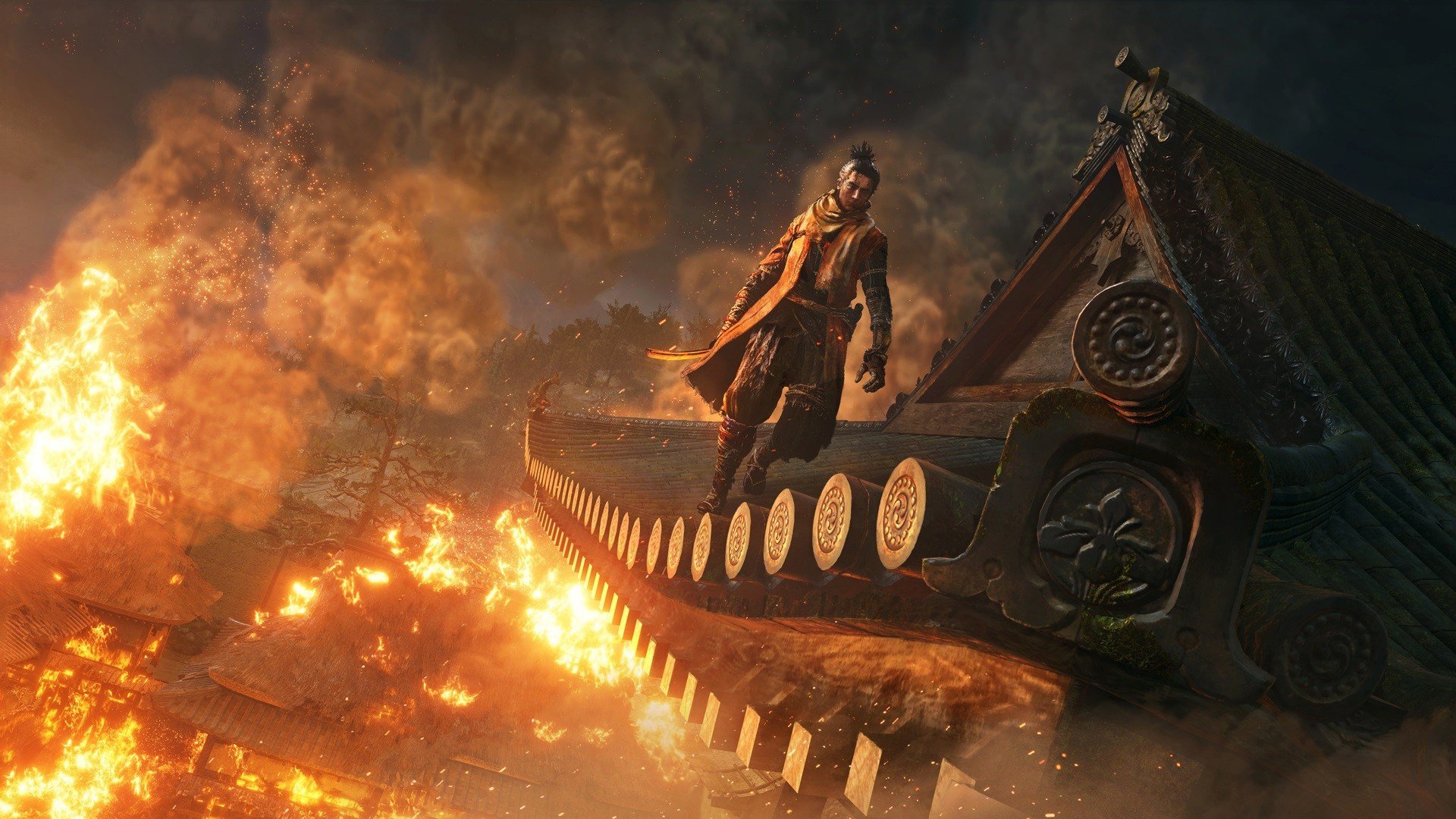 “We can’t wait for fans to finally get their hands on Sekiro: Shadows Die Twice. Fans will get a taste of the multiple tools available for the prosthetic shinobi arm this week at Gamescom, and will be able to fully dive in to the brutal, dark world of 1500s Sengoku Japan when the game launches [this March].”

In the game, players take on the role of a protagonist called the “one-armed wolf” as he seeks revenge on a lifelong enemy in Sengoku-era Japan. One thing players might’ve noticed in the trailer is the main character’s unique looking prosthetic arm. According to gameplay information, players can swap prosthetics for the “one-armed wolf” in order to customize attacks.

There’s also a special move called “Resurrect” that lets players “die twice” by quickly recovering after death. In addition to the game’s release date of March 22, 2019, Activision announced a Collector’s Edition for the game. The Collector’s Edition of Sekiro: Shadows Die Twice comes in a steelbook case and includes a map, artbook, soundtrack, replica game coins, and a 7” shinobi statue.

Sekiro: Shadows Die Twice will launch for Xbox One, PlayStation 4, and Windows PC on March 22, 2019.