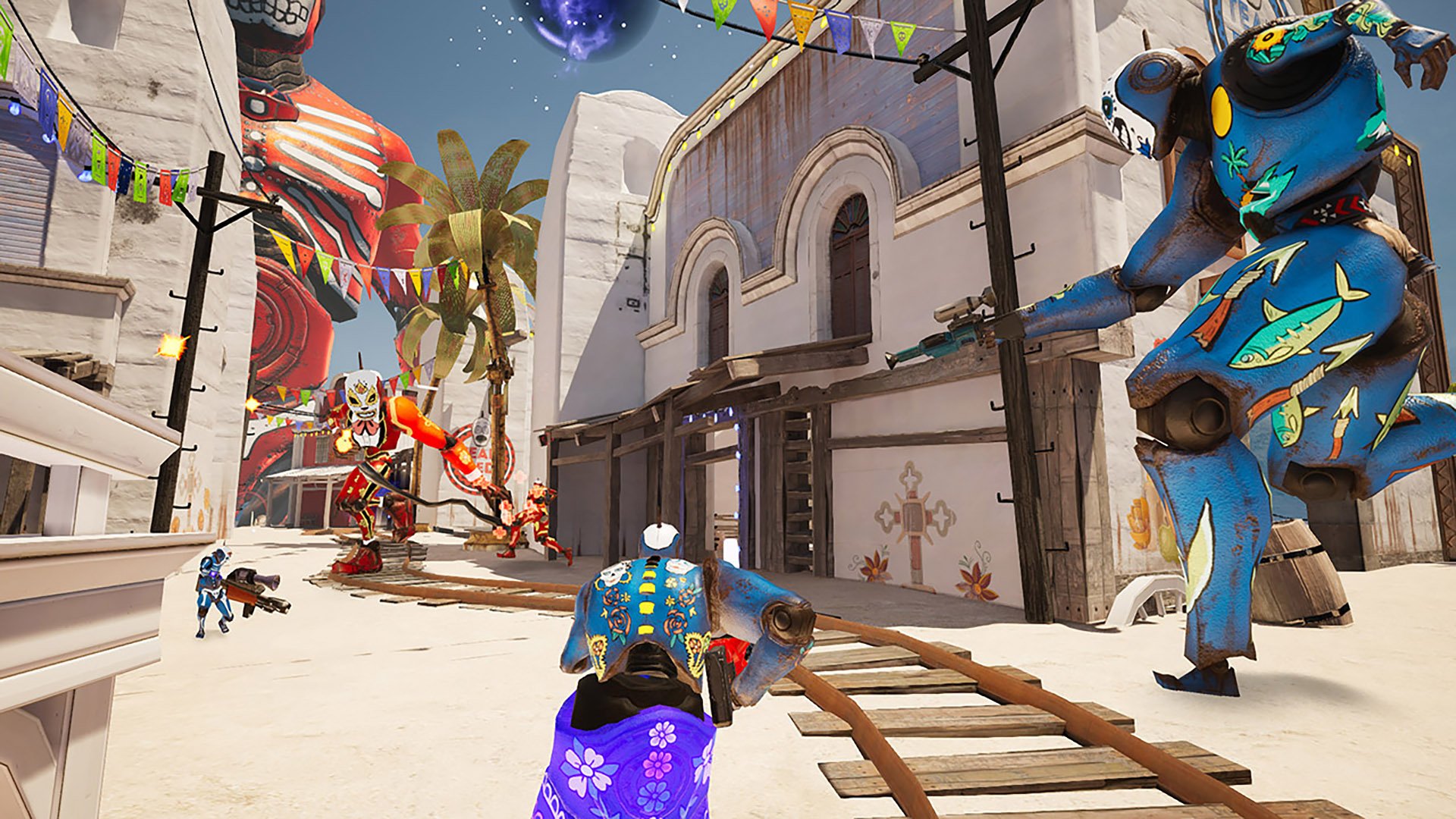 How to get Celebi in Pokémon GO

Complete the latest Special Research assignment, A Ripple in Time, to get Celebi in Pokémon GO.

Weird mass-stealing multiplayer shooter Morphies Law is out today on Switch in a surprise release after a lengthy radio silence since unveiling the game's unique body part-morphing mechanic.

When does Morphies Law release?

The eight-player competitive team shooter, which was revealed during Nintendo's Nindie showcase last year, has been in quiet development since, even missing out on a spot in March's Nindie update causing many to wonder where the size-shifting game had shrunk off to.

If you saw the #NindiesShowcase and are wondering where @MorphiesLaw was, just know that we're currently putting all our efforts into finishing the game and decided to fully focus on the development. We will keep you updated! #Nindies

The game's surprise release may have many fans excited for the unique game, which features a self-balancing difficulty modifier depending on player skill.

Hitting an enemy will transfer mass from their body part to your own, making you a larger target and them a smaller one. Since you're now a gigantic titan and they're a tiny speck, it's far easier for you to be hit than them.

The full game releases with four maps, which provide advantages to different body types (larger legs mean you can jump higher, smaller bodies mean you can fit inside tunnels), and three game modes built around the mass-transfer mechanic.

How to unlock Day One Baby Face Skin for Morphies Law

A limited edition Baby Face skin will be available only during the first two days of the game's launch for players claiming this in-game code: earlymorphie.

Enter the code in the game's menu option to unlock a special skin for early adopters, once today's Day One Patch has been applied.