All you need to know about Solstice of Heroes and Season 3's end date in Destiny 2. 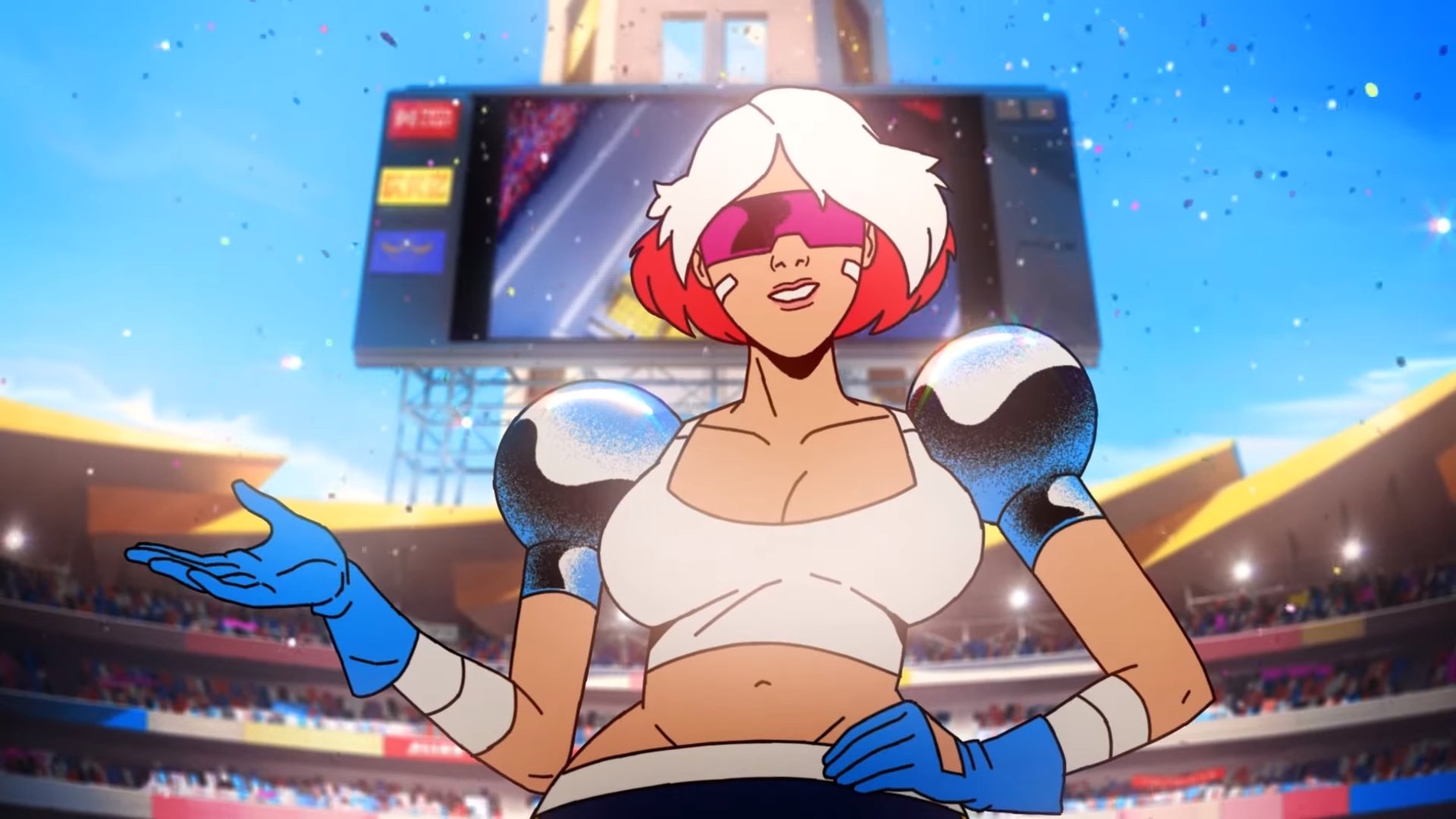 Disc-tossing Neo Geo classic Windjammers is getting a sequel on Nintendo Switch.

Revealed during a showcase of several indie titles heading to Nintendo Switch, Winjammers 2 revives the bizarre frisbee/Pong/air hockey gameplay with a bright and bold '80s aesthetic.

The original Windjammers has been re-released on the Wii Virtual Store in Japan, and even got an online multiplayer version on the PS4, but the Nintendo Switch reveal is the first we've heard of a sequel, and comes as a big surprise. While we didn't get a look at the game in action, it's good to see that it'll be aping the rather campy style of the original. There's no release date yet, but Nintendo did announced that the original game will be coming to the eShop too, arriving this year on October 23.

In case you weren't aware of Windjammers' existence (or even alive when it first released), the game sees two players face off in a small arena, tossing a frisbee back and forth to score points by getting it past the opposing player. Of course, it wouldn't be a video game if your sports stars didn't have a range of special moves to (literally) throw into the mix, each designed to befuddle or outpace your opponent. Judging by the flaming finale shown off in the trailer, these will be making a suitably flashy return.

Windjammers is out on the eShop October 23, while Windjammers 2 is listed for a 2019 release.