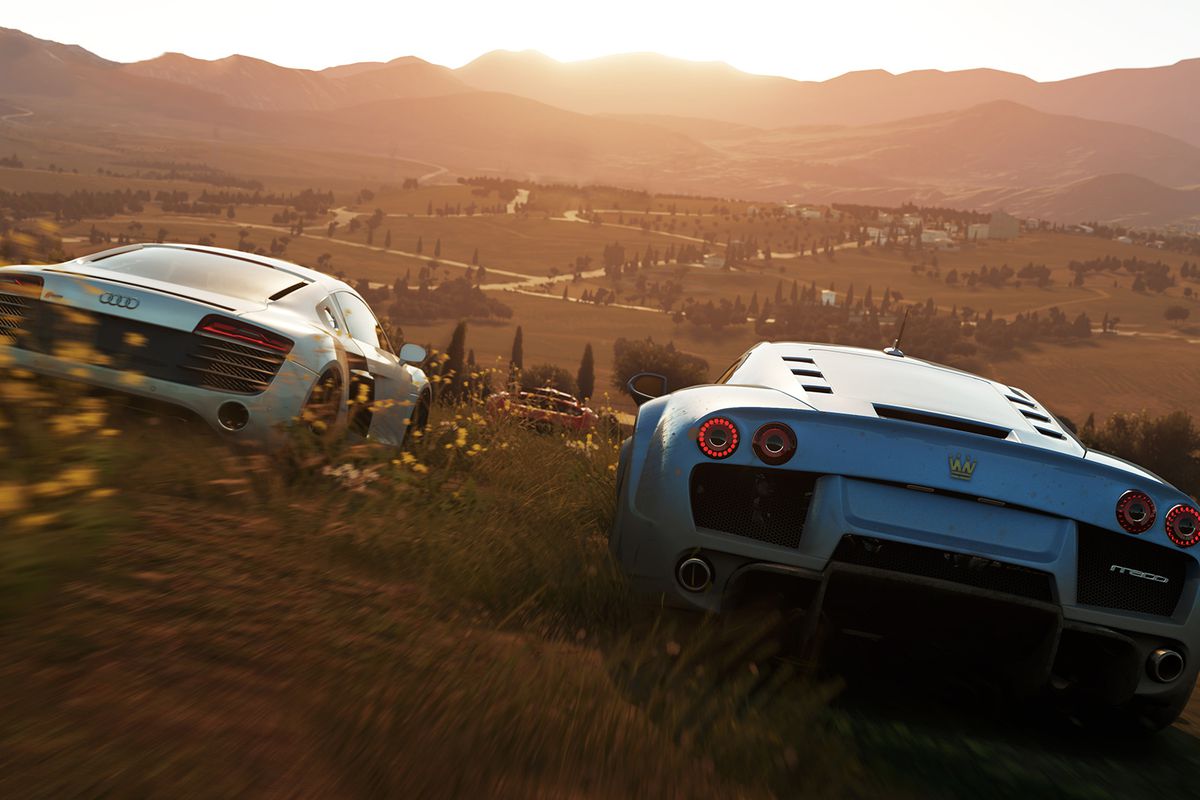 All you need to know about Solstice of Heroes and Season 3's end date in Destiny 2.

If you're a fan of Microsoft's Forza Horizon series and haven't added the second game in the series to your collection, or never got around to downloading the additional tracks and cars, you'd better put your foot down. The official Forza website has announced that Forza Horizon 2 will reach "end of life" status on September 30, after which point it will be delisted from the Xbox Marketplace and unavailable for purchase. The same will be true of all the game's DLC.

The game, released in 2014, straddled the Xbox 360 and Xbox One era and launched simultaneously on both consoles.

If you've already bought the game or DLC you can, of course, redownload it whenever you want. Forza Horizon 2 is also part of the Xbox Games with Gold offering for August, so if you're quick you can grab it for no extra cost as part of your subscription.

No reason was given for the delisting, but it's possible that licensing deals for specific content - such as cars or tracks - are due to expire, and would be too costly to renew for the sake of a game from four years ago that has spawned a further two improved sequels since. Whatever the cause, a key Xbox racing game is about to vanish from commercial reality - make your plans accordingly.