Get your first look at Mega Evolutions in Pokemon Let's Go

Gyarados and Kangaskhan get beefed up in new teaser. 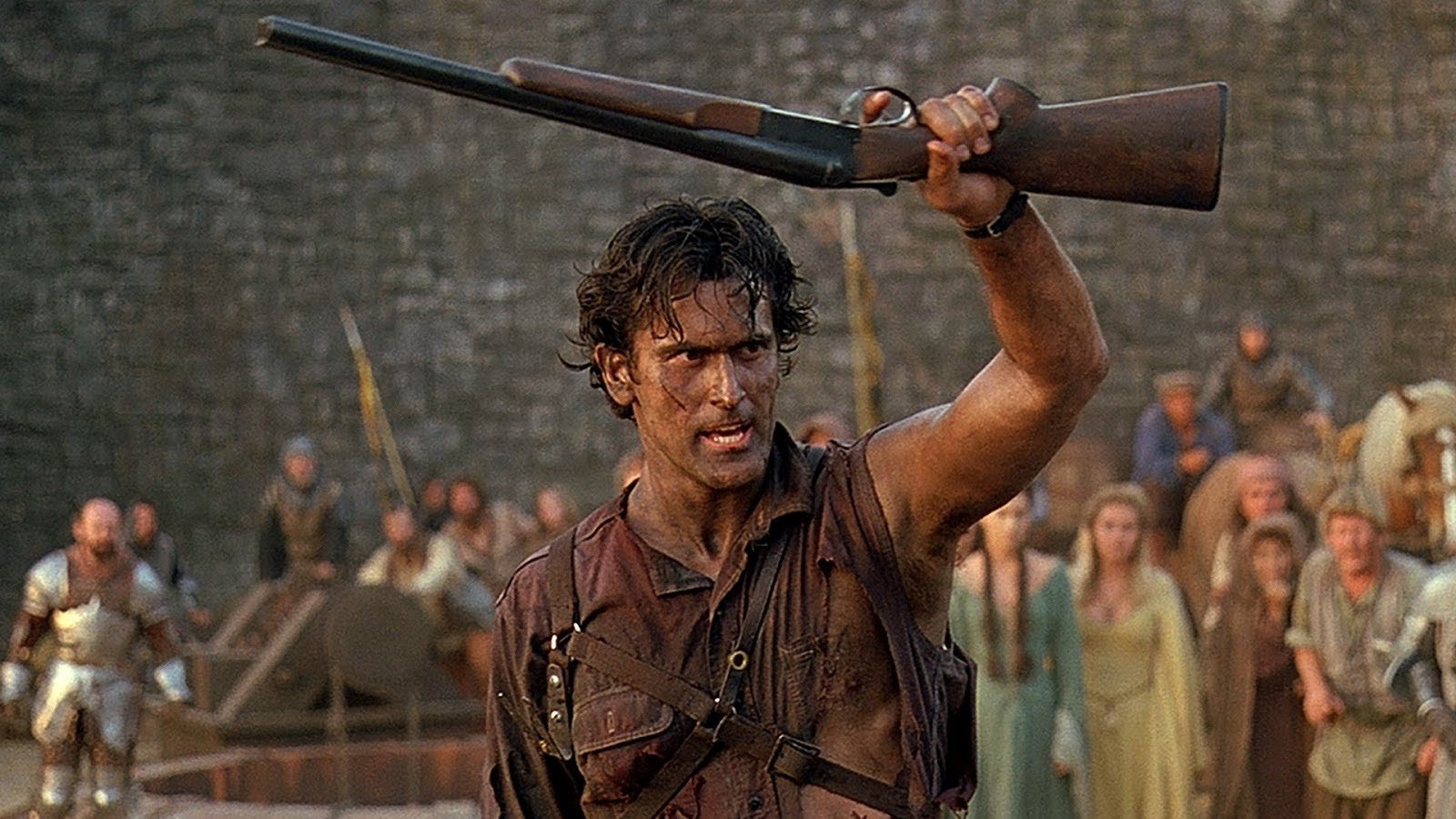 End of the road.

Cult actor Bruce Campbell broke fans hearts earlier this year, when it was announced that the Ash vs Evil Dead TV show had been cancelled after three seasons and that he was retiring from playing the character of Ash after almost 30 years, having first played the role for best pal Sam Raimi in the 1981 splatter classic.

It's hard to blame the guy - he's now 60-years-old and a huge part of Ash's appeal is the slapstick damage inflicted upon him as he battles the Deadite menace with his trusty chainsaw and shotgun. However, fans will get one last chance to savor Campbell's performance as he's revealed that he's still signed on to voice the character for an upcoming video game.

Speaking to horror website Bloody Disgusting, Campbell said that doing a game is "different” to wading through blood and guts on a movie or TV set. “I have previous obligations I have to fulfill", he continued. "They are doing a video game. A whole immersive kind of dealio. I’ll be Ash for that, because I wouldn’t want someone else’s voice hamming it up.”

Further details weren't forthcoming, but the "immersive" comment suggests it may be an Evil Dead VR experience. We also don't know who is developing or publishing the game. Previous Evil Dead games were released by THQ, which has since gone bust, been bought out and relaunched as THQ Nordic. Campbell also voiced Ash for those titles, and has been vocal in his displeasure when other games have riffed on his Ash character - especially with Duke Nukem "borrowing" many of his catchphrases.

There have been six official Evil Dead games over the years, starting with an 8-bit computer game adaptation of the original movie in 1984, and a trilogy of third-person action games - Hail to the King, Fistful of Boomstick and Regeneration - in the early 2000s. A pair of mobile games were also released in 2011. It sounds like whatever is next will be Campbell's swansong, so here's hoping it's a worthy send-off.