How to get Lucky Pokémon in Pokémon GO

The best way to get Lucky Pokémon in Pokémon GO. 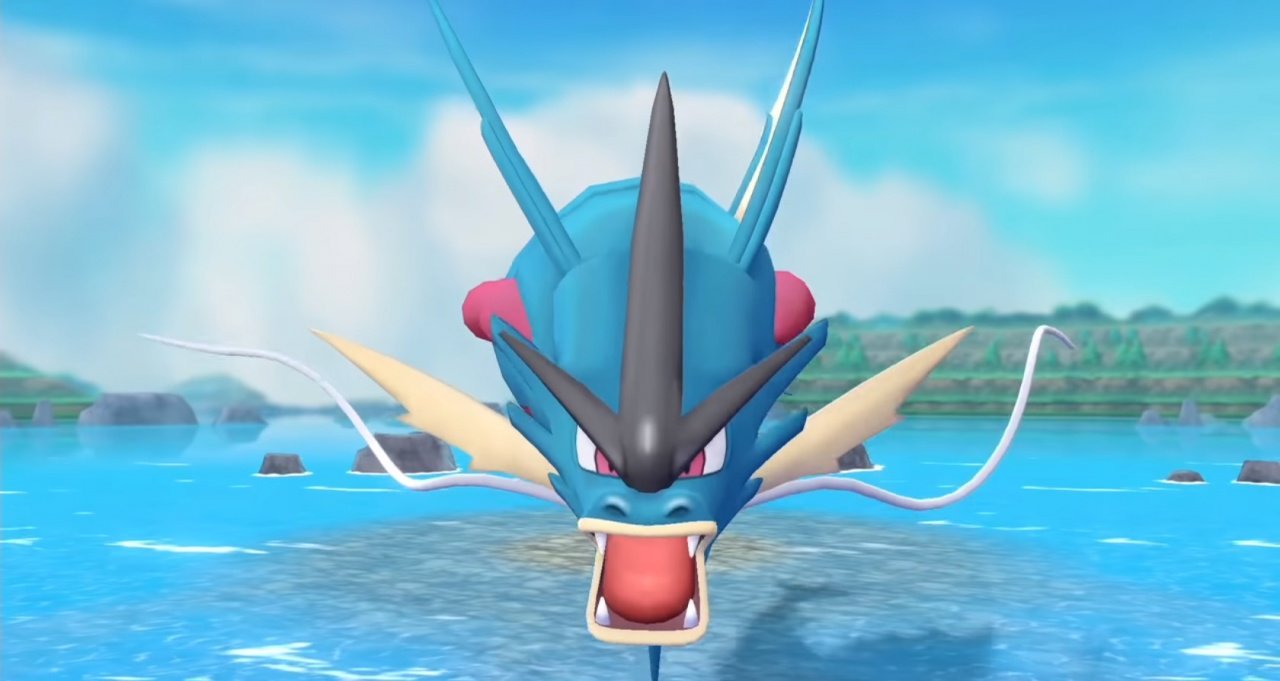 Get your first look at Mega Evolutions in Pokemon Let's Go

After what feels like years of speculation and rumor, we're now only months away from seeing the first full Pokemon adventure on a non-handheld console as Pokemon Let's Go Pikachu and Let's Go Evee speed towards Nintendo Switch.

But how close to the original games will this new offshoot be? One feature that will definitely making an appearance in battle is Mega Evolution, and there's a new teaser video to prove it.

This is an especially notable reveal, given that the Let's Go games are based on Pokemon Yellow, the 1998 enhanced remake of Pokemon Red and Blue, the very first Pokemon games. The Mega Evolution mechanic, however, is a very recent addition to the franchise, debuting in 2013's Pokemon X and Y.

Clearly, the Let's Go games are going to be offering a "best of" experience, using Pokemon Yellow as a structural base but adding in fan-favorite features that have been introduced across the series' long history. We'll find out just how this stew of Pokemon history works when Let's Go Pikachu and Let's Go Evee launch on November 16.