How to get Sharp Claw in Monster Hunter: World

Which monsters drop Sharp Claw and where to find them in Monster Hunter: World. 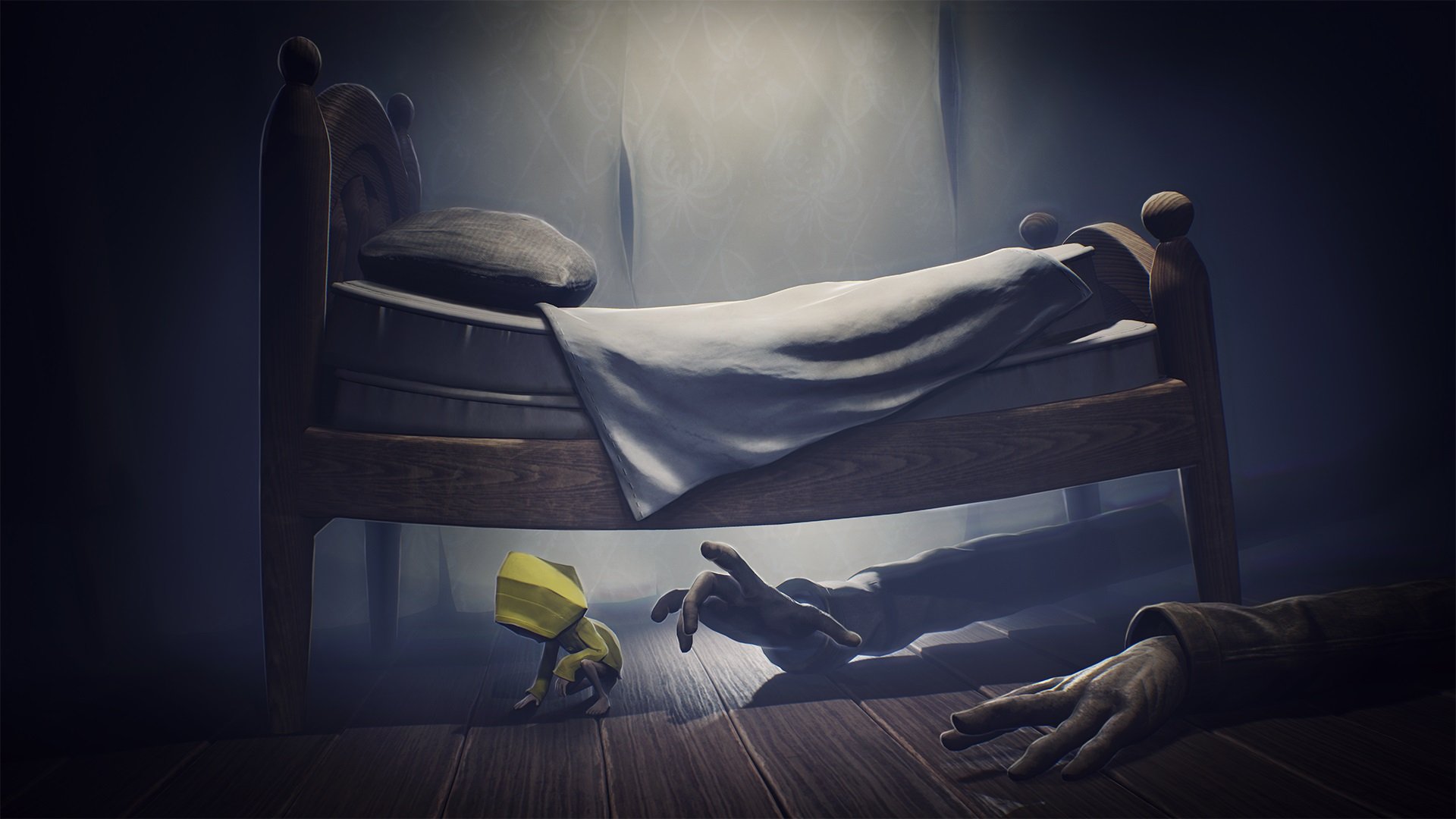 How to get Lucky Pokémon in Pokémon GO

The best way to get Lucky Pokémon in Pokémon GO.

Bandai Namco and developer Tarsier Studios announced that Little Nightmares has officially surpassed one million copies sold following its release last April. Among the unique indies to release last year including Cuphead and Night in the Woods, it’s exciting to hear that Little Nightmares has also gone on to achieve noticeable success in the eyes fans, Bandai Namco, and Tarsier Studios.

“We’re very proud that our first original game sold so well, it’s well beyond what we ever expected. Little Nightmares is, after all, part of an indie game landscape, and the fact that one million players have played our game is wonderful. This achievement is a milestone for both Tarsier Studios and Little Nightmares. To have created an original game that becomes as successful is proof that the new direction for the studio was the right choice, and that feels great.”

If you’ve never played Little Nightmares, it’s a horror platformer that follows a child protagonist named Six as she explores a nightmarish realm called The Maw. There are a wide variety of impressive monsters to encounter in Little Nightmares, as well as an interesting story which we’ve summarized in a previous feature.

The story is notable not only because of its engrossing atmosphere and concept, but also because it leaves room for interpretation. For example, there are theories as to whether or not Six is the daughter of The Maw’s ominous owner, The Lady. Overall, we highly recommend checking out Little Nightmares if you aren’t among the one million players who’ve given it a shot.