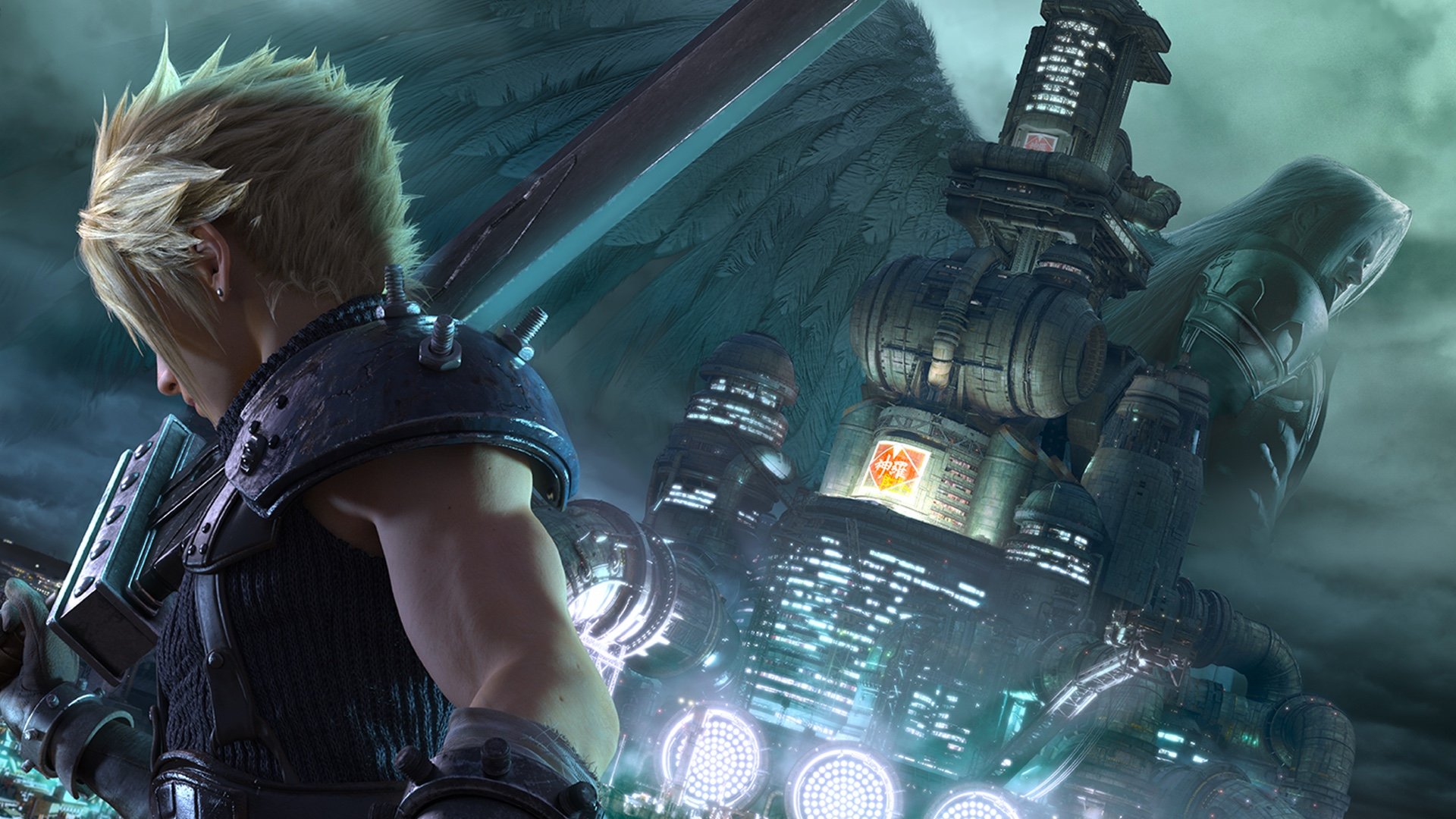 Square Enix intends to be more "proactive" in developing for Nintendo Switch, the company's president has told investors.

Yosuke Matsuda was responding to questions at the end of the Japanese publisher's most recent earnings report and was quizzed about the Switch.

"In particular, Nintendo Switch makes it easier for us to leverage our back catalog of assets and expertise, so we want to be proactive in creating new IP and rebooting past titles for that platform."

Matsuda was also asked what he thought about the Switch generally.

"Nintendo Switch is seeing rapid uptake, and we welcome the arrival of such a platform," he said. "We intend to be proactive in our development efforts given that it’s a platform that is well suited to the mid-sized titles at which we excel."

According to Nintendo, Switch is poised to sell more units in its first year than Wii U did in total, and seems likely to overtake Xbox One's installed base at some point if it keeps up its current momentum.

Naturally third-party publishers are starting to take more notice of it, and it has already proven a great way to play classics like Skyrim. There's no shortage of suitable candidates in Square Enix's back catalogue, so we're excited to see what comes of its interest in the system.