Looking back at the role-playing experiences that traded dungeons and dragons for something kookier, and probably cooler. 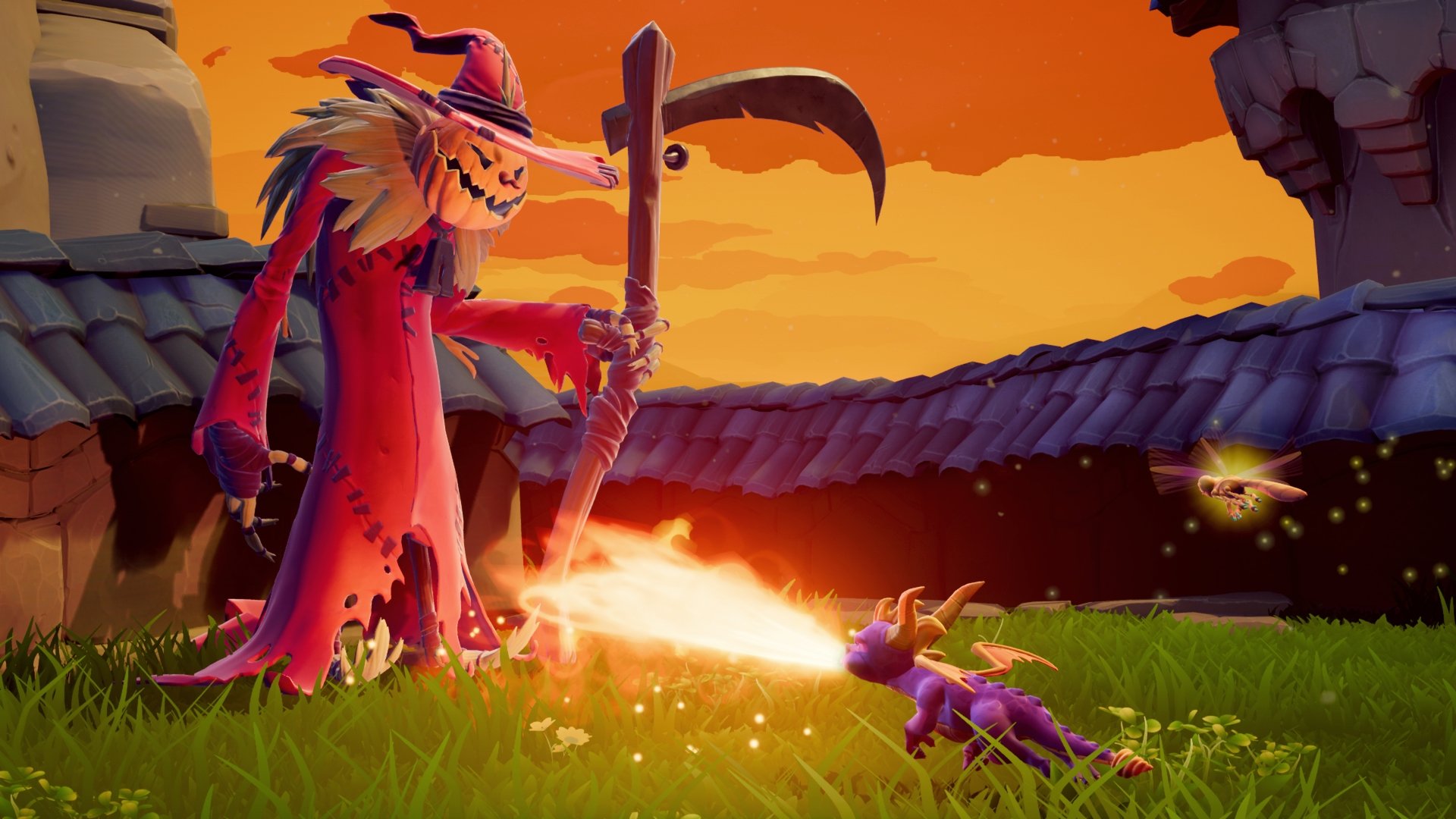 The Spyro Reignited Trilogy has been delayed to a November 13 release date.

Originally planned to arrive on September 21 for Xbox One and PS4, fans will need to wait three more weeks to get their hands on the popular young dragon once more. As delays go, it's far from the worst in recent gaming years, and a few extra weeks shouldn't leave anyone too worried about the state of the game. Activision released a statement with news of the delay, saying that they wanted to ensure the game "not only lives up to fans’ expectations, but our own incredibly high standards."

The remaster is being handled by Toys for Bob, who are hoping to rekindle the flames of nostalgia many hold for the classic PlayStation titles. Spyro Reignited will include the first three games of the series: Spyro the Dragon, Spyro 2: Ripto's Rage! and Spyro: Year of the Dragon. In an interesting decision, the retail edition of the Trilogy will only include the first game on the disc, with the latter two games available to download on release day. This could prove troublesome for old-school fans hoping to alleviate poor internet connections by buying the physical version.

In a blog post on the Activision site, head of the Toys for Bob, Paul Yan, had the following to say about the delay:

"Everyone here at Toys for Bob is so proud to be reigniting the original Spyro trilogy after all these years. We're deeply committed to getting these games right, so we’ve decided to move the release date of Spyro Reignited Trilogy to November 13, 2018. I really hoped that you would be rescuing dragons and scorching Rhynocs sooner, but the Trilogy needs more love and care. In November when you’re exploring the Dragon Realms, Avalar and the Forgotten Worlds, we know you’ll agree the extra time was worth the wait."

The Spyro Reignited Trilogy is due to release November 13 on Xbox One and PlayStation 4, though anyone attending Gamescom 2018 will have the chance to try the game out in advance next week.