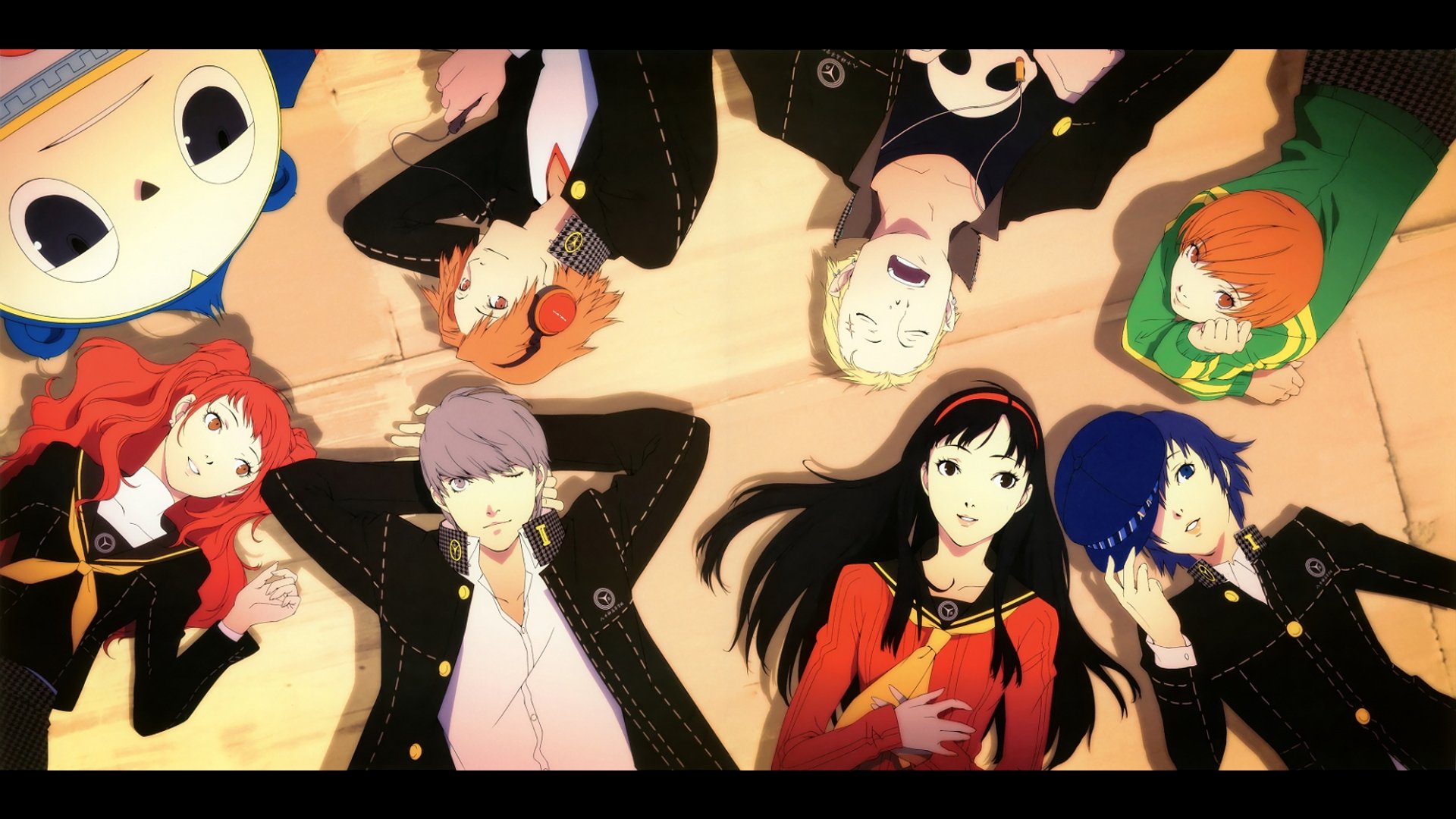 With Persona 4 celebrating its 10th anniversary in July, we embarked on a quest to discover a bunch of the best RPGs that have nothing to do with faux medieval fantasy, and round up some of the more unusual stories to suit folk who don’t give a crap about swords in stones.

We will admit, however, to clinging onto some of the traditional RPG trappings that we shamelessly enjoy such as puzzle solving and turn-based battling. Our selection includes stuff like that, but spun around, turned on its head, and kicked forcefully into a vat of luminous gunk... Or at least something along those lines. These games share the same lifeblood, but do things just a little differently.

With a high school murder mystery at the heart of its plot, this breakthrough entry to the popular Shin Megami Tensei series stylishly juxtaposed our modern world with the occult.

We got to know the charismatic cast through classroom hijinks and after school hangouts, so that their complex personalities wove together in a convincing social minefield while their lives took a turn for the bizarre. Besides getting their homework done on time, Persona 4’s protagonists discovered another dimension inside the TV, from which students found it worryingly hard to escape. The mood was infectiously bright, if not outright psychedelic, though that’s not to say the game made things easy.