Boost the performance of Support Champion Ying in Paladins. 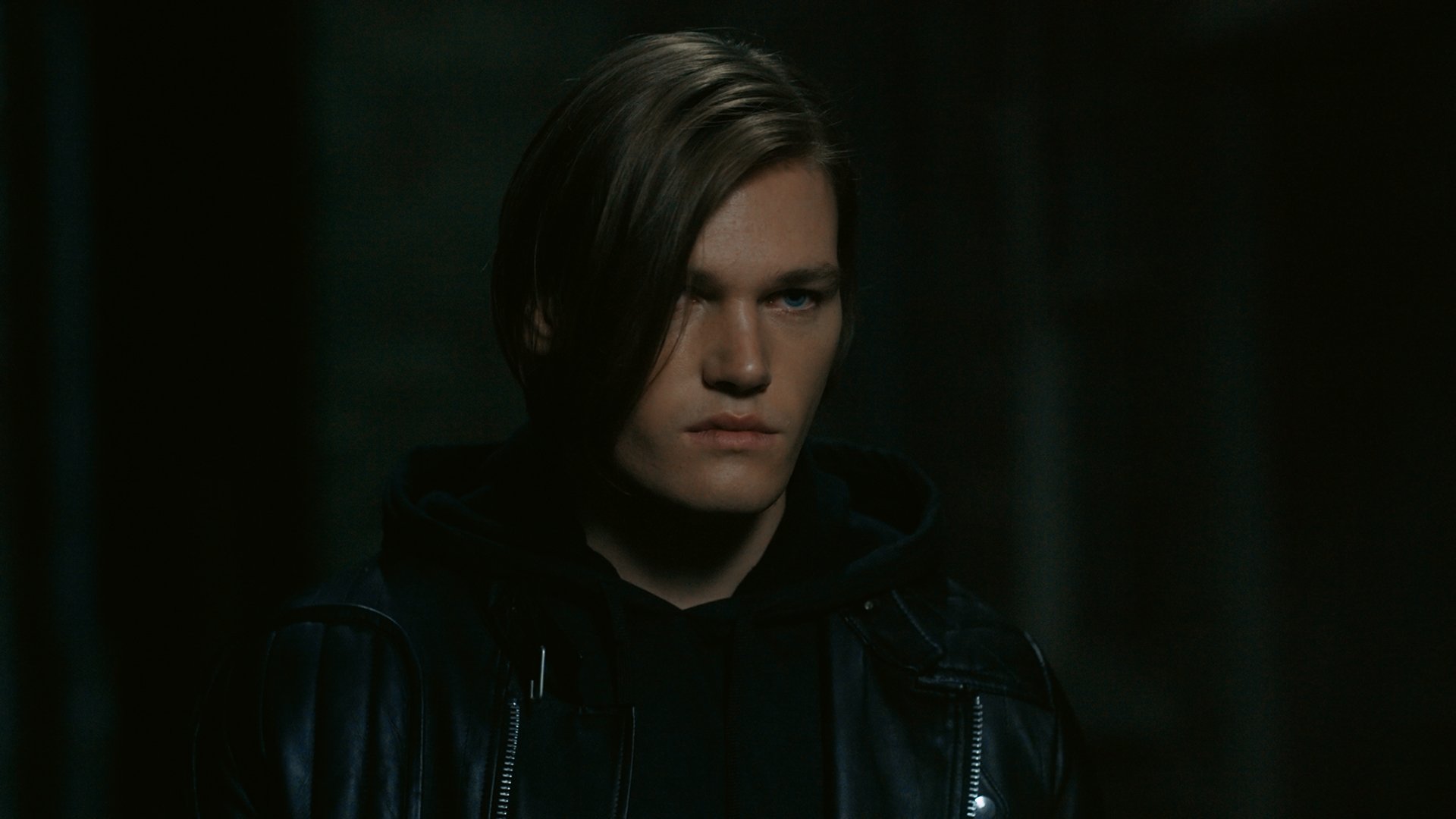 Today, Square Enix dropped two new trailers for The Quiet Man. Originally announced at E3 2018 through a strange and rather confusing teaser, The Quiet Man is something gamers have been quick to write off.

The latest cinematic trailer is notably short, coming in at under a minute in length. However, despite its brevity, it’s able to give gamers a better idea as to the what they can expect in terms of The Quiet Man’s story and protagonist, Dane.

Alongside the cinematic trailer, Square Enix shared additional details about The Quiet Man through 40 seconds of combat footage. Based on the two trailers, The Quiet Man appears to blend visuals from both live action and CG rendering.

Elaborating on the story further, Square Enix released an official synopsis for The Quiet Man which is as follows:

“Unraveling within a single night, players take on the role of deaf protagonist Dane as he fights his way through a “soundless” world to discover the motives behind the kidnapping of a songstress from a mysterious masked man. Embark on an adrenaline-fueled motion picture like experience which can be completed in one sitting.”

It’s unclear whether The Quiet Man has any special abilities at his disposal such as slowing time or targeting, though it’s certainly possible. For more information, gamers will have to wait on Square Enix to release new trailers. The Quiet Man is set to release as a download-only title on PC and PlayStation 4 at a price point of $14.99.

As of the time of this writing, there’s no set release date for The Quiet Man. It’ll be interesting to learn more about just how short the game will be, and how the combat will play out in The Quiet Man moving forward. In the meantime, are you excited to give The Quiet Man a try, or does it look too weird for your taste? Let us know your thoughts down in the comments below!