How to unlock Champions in Paladins

Expand your roster of characters by unlocking new Champions in Paladins. 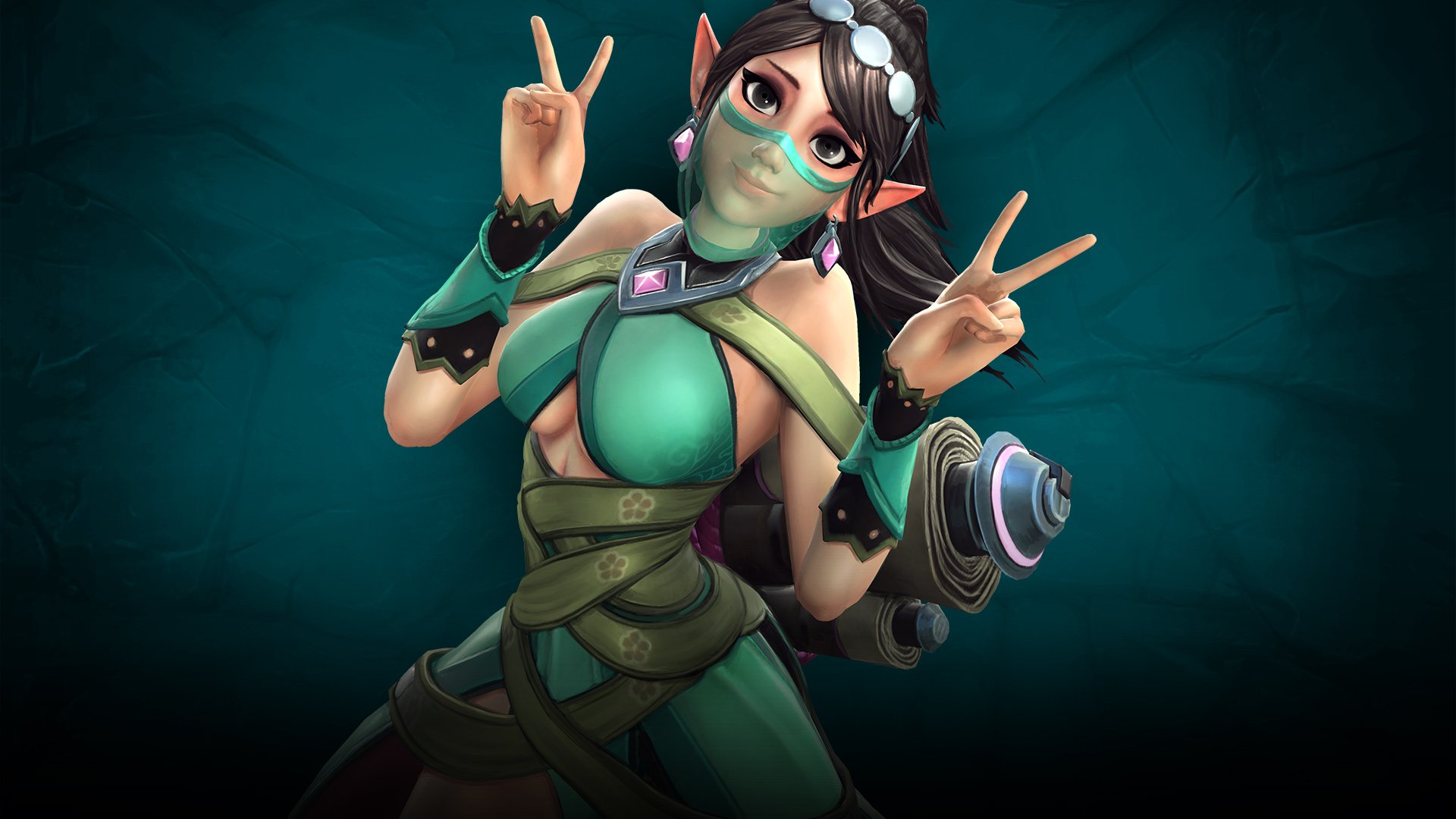 The trailers contain information on The Quiet Man's silent story and combat.

In Paladins, players have been searching for the best deck build options for Ying. As a Support Champion, Ying plays a key role in aiding her team to victory through her healing abilities.

While popular, Ying is also one of the harder Support Champions to play in Paladins. Because of this, it can be tricky figuring out what deck builds work and which don’t. To help, we’ve put together a quick guide on the best deck build for Ying in Paladins.

Based on the cards in the image above, the best deck build for Ying in Paladins is one that enables Ying to play more aggressively. To be a great Support Champion, you’ll need to be able to keep yourself alive during a match.

If you die, you’ll naturally be unable to heal your team which can be problematic when your team is trying to hold an objective or payload. To recap, the best deck build for Ying in Paladins utilizes the following cards:

To know why the cards in the suggested deck build are so effective, it helps to understand Ying’s skill set. In Paladins, Ying comes with the following skills:

Again, Ying can be a complicated Champion to use effectively in Paladins. Not only can she heal allies through her Illusions, but she can also teleport between them and use them to deal Damage to nearby enemies. Illusions can be shot down by enemies, so cards like Spring Bloom help as it reduces the cooldown of Illusion, thereby allowing you to place more and continue healing allies.

Of course, there are other ways to play Ying outside of focusing on Illusion. If you’re looking for an alternative Ying deck, you can give the following a try in Paladins.

Support Champions are often squishier than Front Line or Damage Champions, while their movement speed is less forgiving than that of a Flank Champion. Ying’s lifeline are her Illusions, which she can hop between when being targeted by an enemy or enemies. As such, you’ll want cards in your deck that aid Ying in creating Illusions, and keeping those Illusions functional.

With a bit of practice and deck experimentation, you’ll be able to master Ying’s unique play style in Paladins. For more on Paladins, be sure to check out some of our previous guides including how to unlock new Champions in Paladins, the best Paladins Champions to play in each class, and the best deck build for Tyra in Paladins!

By reading through this guide, you should now know the best deck build for Ying in Paladins.