Arriving this year, no less. 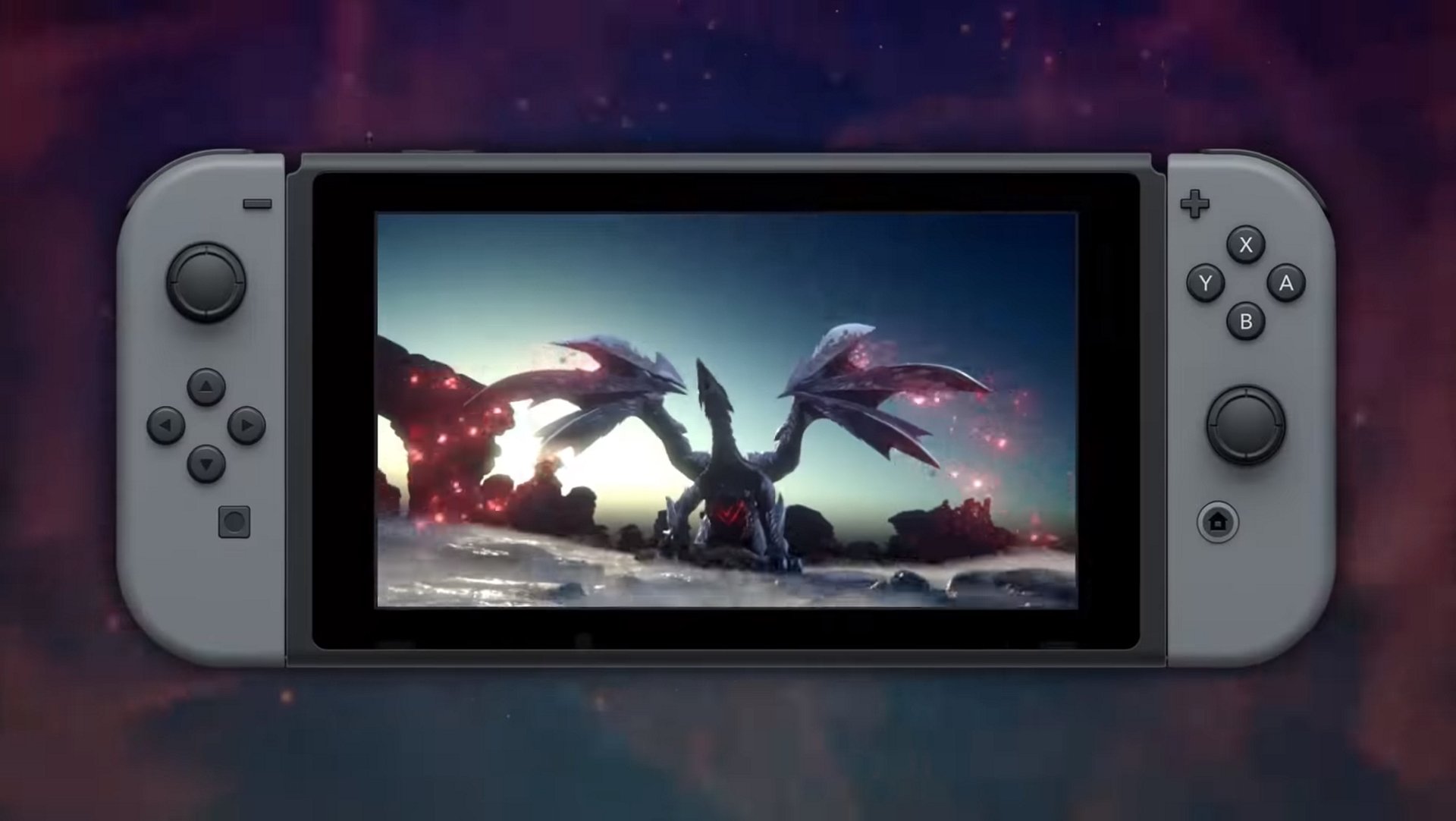 How to unlock Champions in Paladins

Expand your roster of characters by unlocking new Champions in Paladins.

A demo for Monster Hunter Generations Ultimate has appeared on the Switch eShop.

Arriving ahead of it's launch on August 28, the demo lets players square off against a small selection of monsters from the full game, there are three to track and tussle with in the demo, and at a few different difficulties too, meaning it should be a fairly good representation of the final game. You'll have access to the full six fighting styles, giving you the chance to play around and figure out your favorite Hunter Style and Hunter Arts

Master all 6 Hunting Styles and all new Prowler abilities on August 16 with the free #MHGU demo! pic.twitter.com/5NdFLSbYoF

The Switch version of Generations is a port of the original 3DS title from 2015, with a heap of new monsters added to the mix. Acting as a kind of 'best of' for the series, it includes popular monsters and fighting styles form throughout the history of Monster Hunter. The Switch release includes both local and online mutliplayer, letting you pair up with other nearby Switches for each hunt, just as you could on the 3DS.

The Monster Hunter Generations Ultimate demo is available now on the eShop, with the full game releasing on Nintendo Switch, August 28.