PUBG gets a new rifle, and a scooter for Sanhok 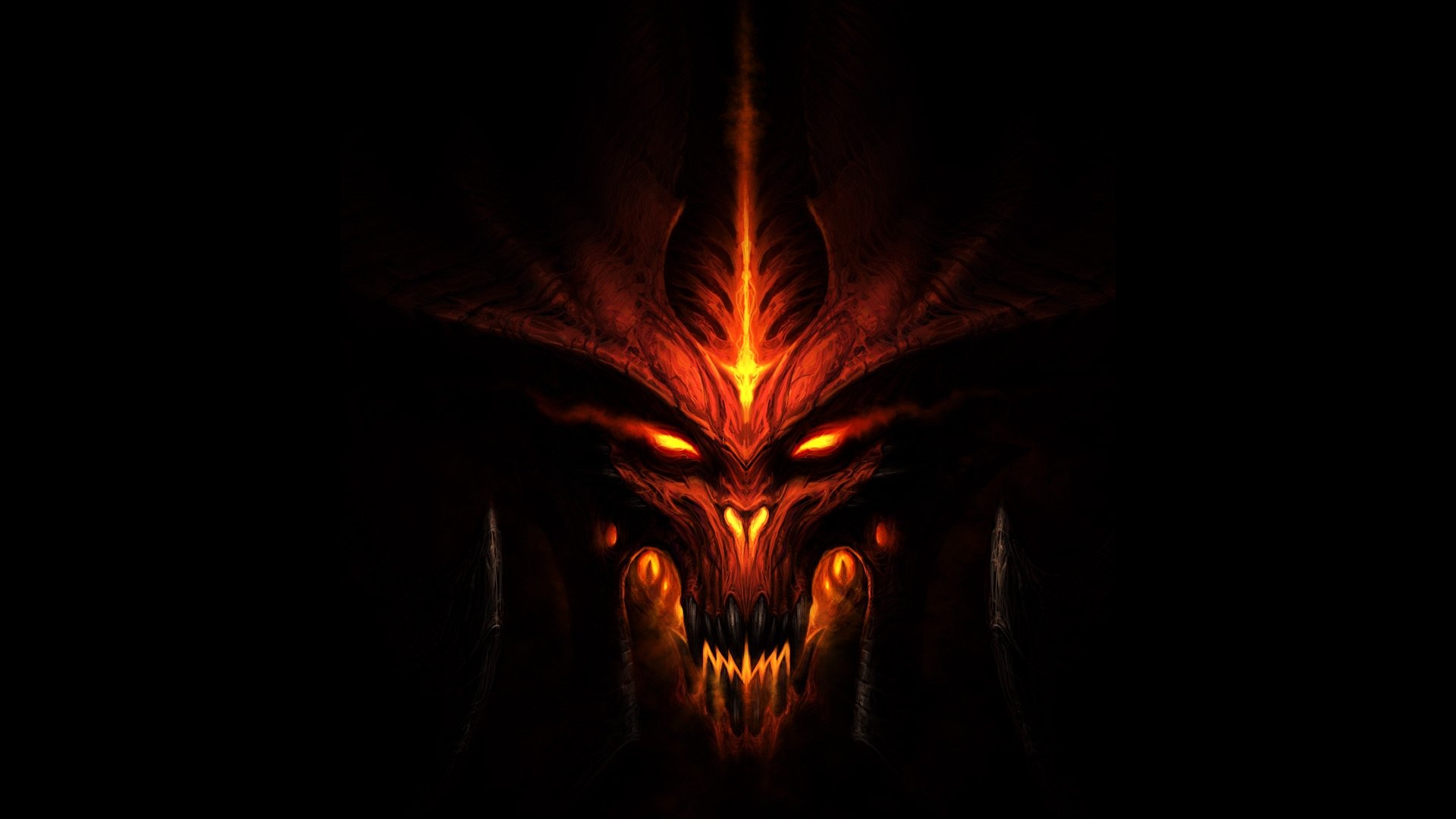 Update: And the official announcement trailer is now here! Check Diablo 3: Eternal Collection on Switch below.

After months of teasing from Blizzard, Diablo 3's Switch Edition, titled the Eternal Collection, has now been confirmed.

The news arrived in a post on Forbes that was accidentally put live a day early, revealing the official title of the Switch version. The Eternal Collection will come with the Reaper of Souls and Rise of the Necromanser DLC packs included, along with all updates that have arrived since.

Priced at $59.99, the Switch edition includes some exclusive bonuses for Nintendo fans. An exclusve armor set will let would-be demon hunters dress up like Prince of Evil himself, Gannondorf. At least he should be able to give Diablo a run for his money!

Cuccos and a triforce ring look to be other exclusive additions, and we're hopeful that the former will hold some use as a weapon to mob enemies with. The Switch will also include local and onlinee co-op for up to four players, even allowing you to mix the two with some online and some local.

Here's that original tease again, just because we loved it so much:

We expect Blizzard's official reveal to appear some time later today, hopefully with some footage of the game in action. As of yet, we haven't received a release date for the game, but we do know that it's coming this year. We'll update with any further news as and when it arrives.