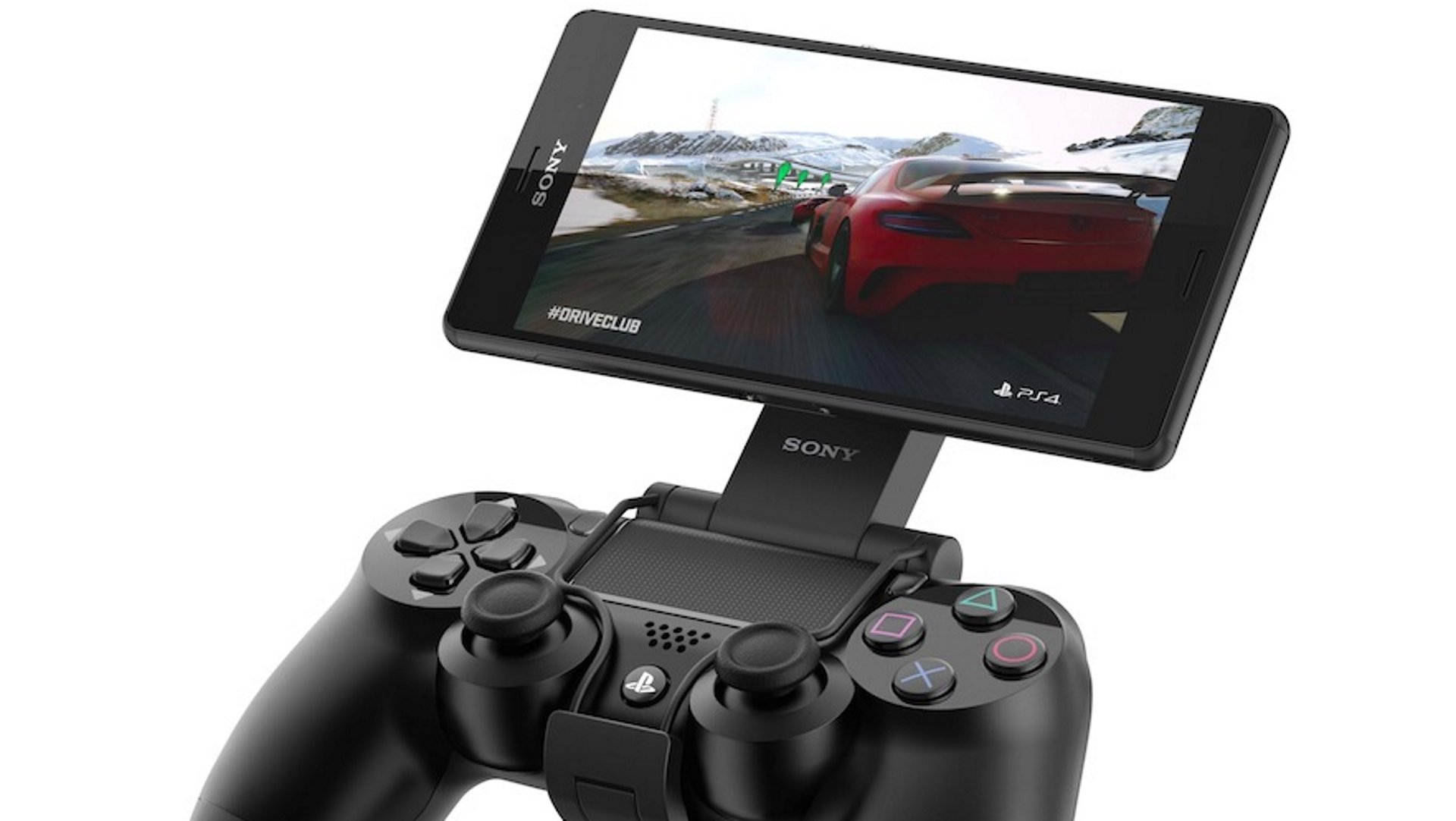 Games as a Service – it's coming, ready or not

Wind back the clock five years. The gaming world was up in arms over the always-online future proposed by Microsoft for Xbox One. Without a doubt, the global backlash to this helped Sony establish an early lead, aided by the fact that its more powerful PlayStation 4 was more affordable than the new-fangled Xbox. Don Mattrick’s now infamous nuclear sub comment – in reference to those gamers who simply couldn’t get online – lit the fire that current Xbox executive Phil Spencer has been fighting ever since.

It’s important to remember that much of the anger wasn’t fueled simply by the promise of an always-online service from Microsoft. The frustration was born of a lack of choice in the matter. Now, thanks to rumors surrounding Google’s own potential games-streaming hardware, this online future is proudly back on the public agenda for Xbox, alongside support from major gaming publishers that include Ubisoft. It’s all fine, however, because of the way it’s being talked about this time. We can all pretend that we have a choice.

It’s a great idea… in theory

Most of us have grown used to streaming our digital entertainment these past few years. Services like Amazon Prime, Netflix and Google Play have become the norm when it comes to watching movies or listening to music. Few people we know are in the habit of buying discs to slot into machines – unless they’re 4K enthusiasts.

At the same time, we’re losing the option to buy boxed software to load onto our Mac or PC. We subscribe to e.g. Microsoft Office, or an Adobe design suite served as modules that are quick and easy to activate or deactivate for a month, and priced accordingly. This is what has become known as Software as a Service. It doesn’t always work perfectly, but whenever trouble arises there are friendly online chat representatives to resolve any problems asap.

An all-you-can-eat subscription service for games makes sense on a certain level – the kind of service being offered by the Xbox Game Pass, and PlayStation Plus to a degree. This isn’t the full Software as a Service, however, since we still need to download the games for hardware to decipher and push to the screen. What it does show, though, is that we are growing used to the idea of effectively buying access to games, as opposed to actually owning them. If our subscription to PlayStation Plus expires, for example, we no longer have permission to play the hundreds of games offered for ‘free’. Beyond that, we certainly can’t share games downloaded from Xbox Game Pass, nor trade any of them in. Even so, Games as a Service is happening.

To be clear, if the stories are true, this kind subscription-based download service is not what Google intends to bring to market. Though Google-branded hardware has been mentioned, the venture rumored to be called ‘Yeti’ is a streaming service, which could mean something as straightforward as adding a ‘Games’ tab under the Entertainment menu of Google Play.

Google wouldn’t be attempting anything new. In 2009, the cloud-based OnLive service was demonstrated, streaming the likes of Batman: Arkham Asylum on a smartphone to get the message across. In that system, all the work was being done on a powerful PC-based server, with the Onlive client merely providing the interface. OnLive failed to inspire for a couple of reasons: the games didn’t look their best, and the input lag significantly affected gameplay.

Despite failing as a business, the idea was arguably ahead of its time. Its assets were bought by Sony, though Sony eventually acquired the streaming technologies of Gaikai to boost its Remote Play services and later launch PlayStation Now.

Indeed, there are many more cloud-gaming services out there, and increasing broadband speeds allow us to edge closer and closer to a real-time experience. LiquidSky, for example, allows access to PC games already owned on Steam or Battle.net to offer a high end version of PlayStation’s Remote Play. NVIDIA’s GeForce NOW has its own growing library of compatible titles (also available to Mac users) that includes Fortnite and PUBG. Technically, the original OnLive dream is becoming achievable, and Google is ideally placed to swoop in and take charge.

The good and the bad as we see it today

Imagine that you never need to buy a console or gaming PC ever again – that you only need to open up a browser window on Mac or PC, or launch an app on the tablet or smart phone to play, let’s say, Shadow of the Tomb Raider or Halo Infinity on Ultra settings, everything at max. You would never need to fork out $50 to buy a game you only play for a week, instead subscribing to software publishers such as Square Enix, Bethesda and Ubisoft for just a few dollars per month to enjoy their full catalogue, past, present and from early access onwards.

One such service could be from Google, powered by Google Fiber and its vast data centers, offered as part of a package that includes your movies and music. Games could be bought permanently, or accessed via a circulating subscription list à la Netflix or Amazon Prime. Every Games as a Service channel would have its own exclusives, meaning that you’d need to subscribe to more than one to keep up to date.

None of this sounds too crazy. So much of this is desirable. We’re starting to accept that it is inevitable, and maybe this is what all games need to become in order to survive – especially the blockbusters. From a purist perspective however, we still have doubts about the promise of ultra-low latency or ‘real time’ delivery of user interface, especially given the most popular titles are currently intense shooters such as Fortnite and Overwatch. From a business perspective, it does make you wonder what NVIDIA and AMD are going to do when they can no longer sell GPUs to mainstream consumers. Also, what will happen to the PlayStation, Nintendo and Xbox brands when all games can be accessed by anything with a screen and a client?

No longer an if, but a major when

Back to that guy on the nuclear sub, or anywhere else in the world that doesn’t have access to a gigabit internet connection — or even a connection of any sort. This is the biggest issue of all that’s keeping Games as a Service at bay for at least another console generation, perhaps even more.

Plenty of us are ready to take the plunge. But for Games as a Service to be a reality, it needs to work for the widest audience possible. And right now this is literally a pipe dream.