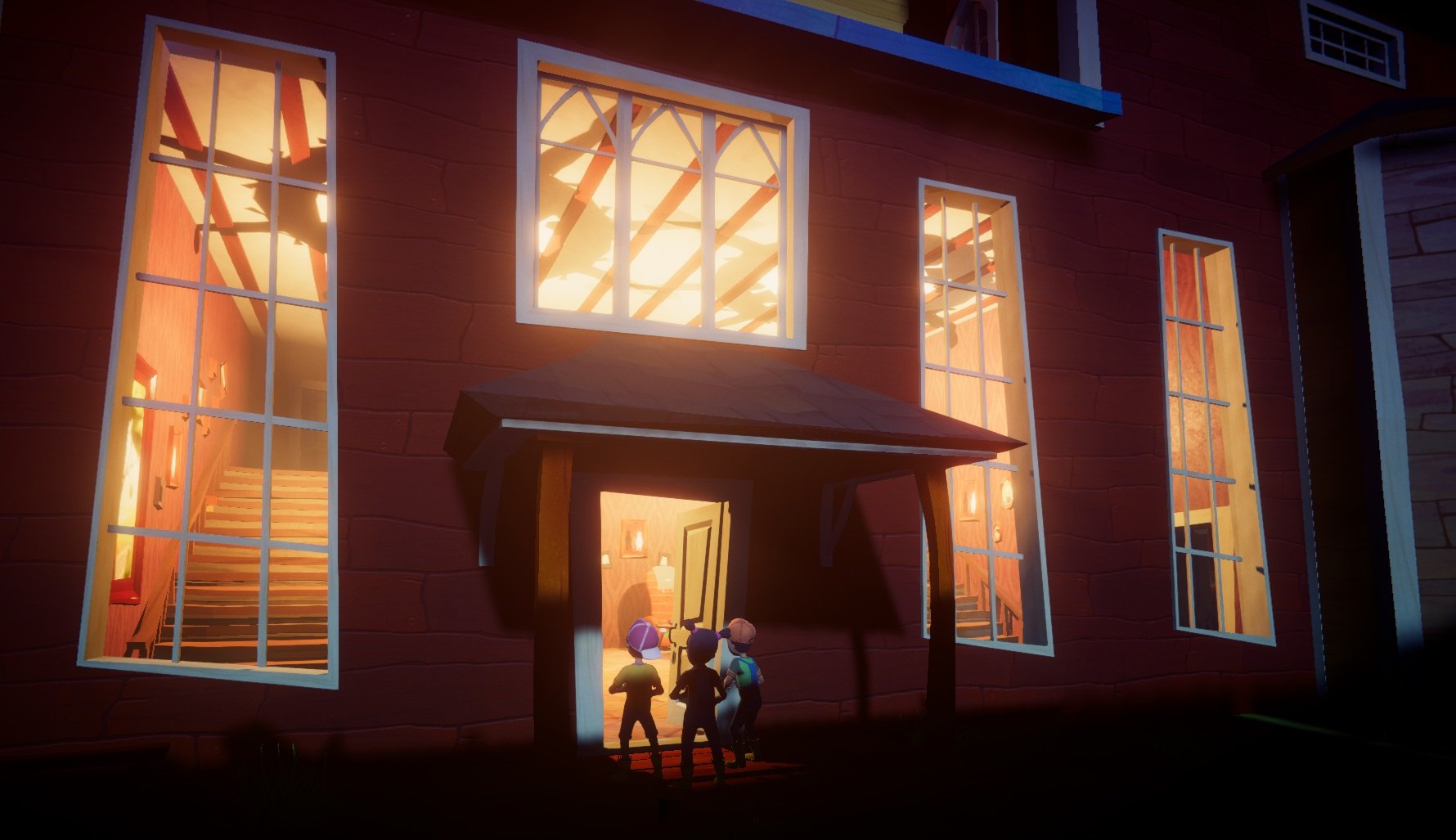 Everything we know about Secret Neighbor

During E3 2018, tinyBuild announced the impending release of the first expansion to Hello Neighbor called “Secret Neighbor.” Following this announcement, many fans have been wondering what Secret Neighbor is, whether or not there will be a beta, and what the release date is for Secret Neighbor.

To help answer your questions, we put together a quick feature that contains everything we currently know about Secret Neighbor!

What is Secret Neighbor?

Secret Neighbor is the first expansion to the Dynamic Pixels and tinyBuild game, Hello Neighbor. Originally teased at E3 2018, Secret Neighbor is described as a “suspenseful multiplayer horror game where a group of kids try to rescue their friend from the Neighbor’s creepy basement.” In an interview with GeekWire, CEO of tinyBuild Alex Nichiporchik confirmed Secret Neighbor stating:

Not only will the main team of friends have to work together to free their friend from the basement, they’ll also need to figure out who the Neighbor is before it’s too late. The kids win if they’re able to get into the basement, and the Neighbor wins if he’s able to attack all of the kids and successfully defend the basement.

How to Sign Up for the Secret Neighbor Beta

You’ll then be taken to a form where you can enter the email address you’d like to receive beta notifications at, as well as your name. At the bottom, you’ll want to click “subscribe to list” once you’re finished entering your information.

You’ll receive an email asking you to confirm your email. Once your email is confirmed, you’ll officially be signed up for the Secret Neighbor beta!

What is the Release Date for Secret Neighbor?

The release date for Secret Neighbor is described on the game’s Steam page as “2018-ish.” As such, you can expect Secret Neighbor to release sometime later this year. Our guess is around October or November, although it's worth noting the original Hello Neighbor released in December so it's possible we won't see the release of Secret Neighbor until December of 2018.