Exploring why 343 Industries shunned a hero, before thoughtfully planning his return. 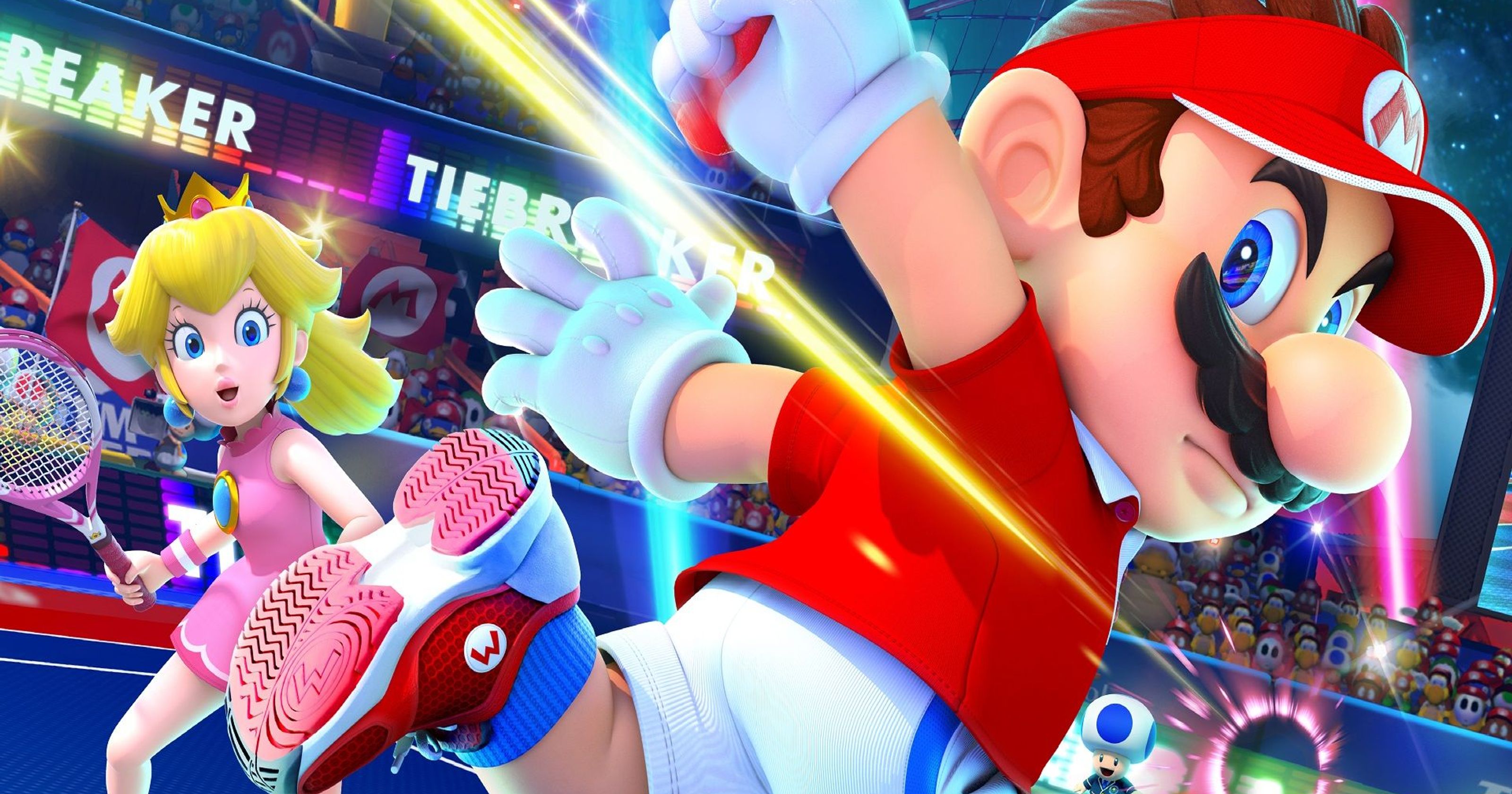 How to heal in Dead Cells

Tips and tricks to stay alive while in Dead Cells.

While it’d be nice if the Mario Tennis Aces bundle also included a trial of Nintendo’s online subscription service, the bundle itself is nevertheless a solid bargain. Right now, the Nintendo Switch console retails for around $300 on Amazon, while Mario Tennis Aces is full price at $59.99. Furthermore, the bundle also includes 1-2 Switch which released alongside the Nintendo Switch back in March of 2017.

At the time, many buyers felt like 1-2 Switch should have come bundled with the console. While late, it’s possible that Nintendo may consider including 1-2 Switch in bundles like the Mario Tennis Aces bundle moving forward.