How to farm Sinister Cloth in Monster Hunter: World 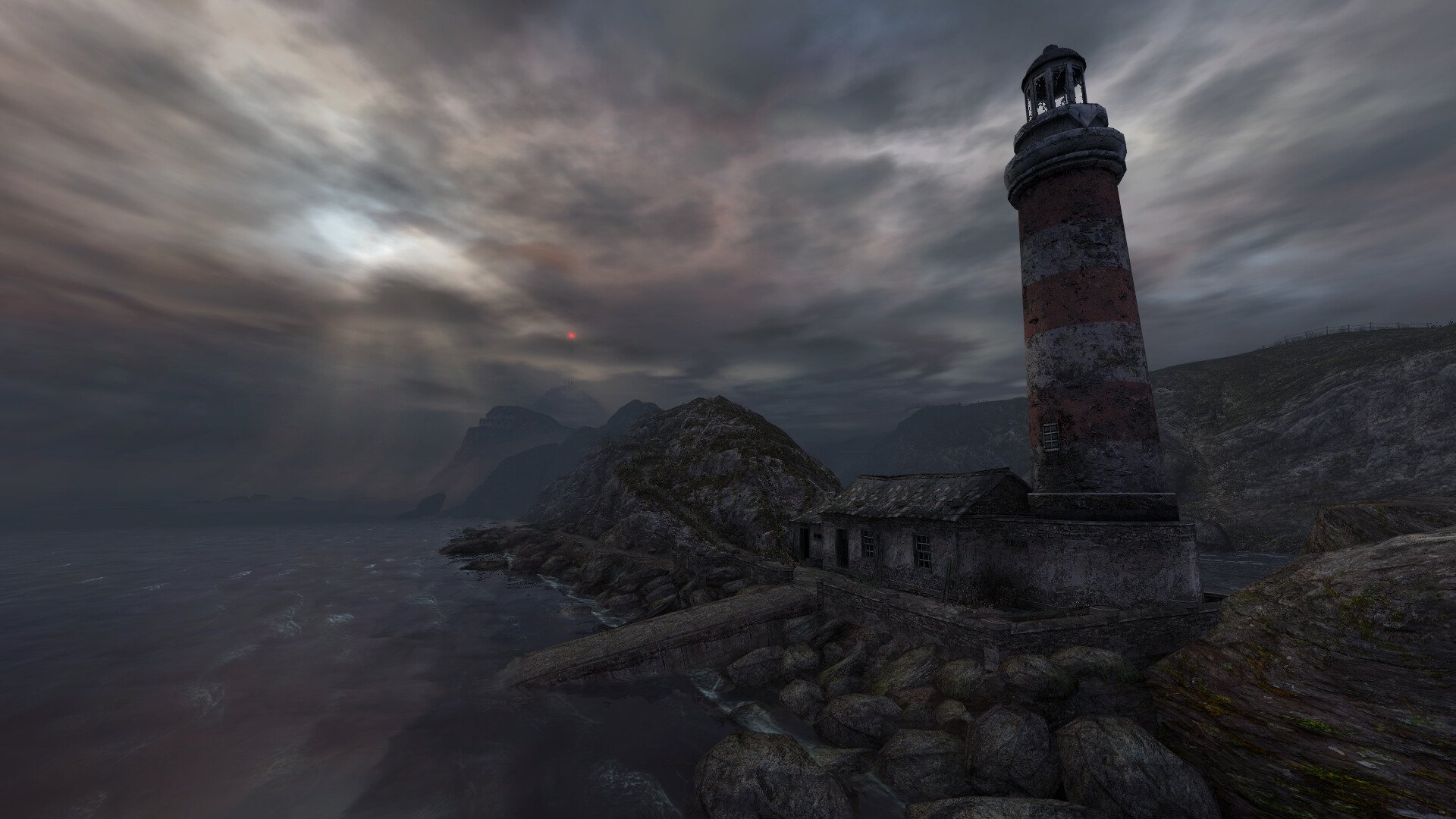 Exploring why 343 Industries shunned a hero, before thoughtfully planning his return.

In July of 2017, indie game studio The Chinese Room revealed that it had laid off a majority of its staff while also closing its Brighton office. Since then, there’s been little information as to whether or not The Chinese Room will continue developing games in a more limited capacity, or come to a permanent close.

“Following the studio’s closure in summer 2017, we were faced with a decision. We knew we didn’t want to just start over, trying to recapture a time in our history where we could push out arthouse titles and survive the process. It was an amazing few years, but it came at a cost, one that I knew I wasn’t about to take on again. And it was time for a change—to make different games, explore new ideas and, if TCR was going to reboot, to evolve into something that opened up new opportunities.”

Pinchbeck went on to explain that they’d first begun talking to Sumo during the winter months of 2017 and 2018. Upon discussing Sumo’s infrastructure and experience, Pinchbeck noted that they could “rebuild TCR into something new, with the capacity to take on bigger projects, [and] offer better security to a team.”

Naturally, fans of The Chinese Room’s work on games like Dear Esther, Amnesia: A Machine for Pigs, and Everybody’s Gone to the Rapture will want to know what the studio will be working on moving forward. Pinchbeck addresses these questions by stating that the existing concepts that didn’t get made are still “very much on the table.” Pinchbeck explained:

“Before leaving us to pursue his own games, the uber-talented Andrew Crawshaw and I worked up a new prototype of The 13th Interior, with the fantastic support of the UK Games Fund. The game still needs a little bit of work to nail down some core mechanics, but then it’s finding the right opportunity to roll out the rest of development. It’s very much still in the plan to finish it up at some point.”

Additionally, Pinchbeck claims there are two other concepts being considered by The Chinese Room including So Let Us Melt along with an unannounced new title. While not much is known about this title, Pinchbeck describes it as:

“And finally, but perhaps most importantly: yes, we are talking to a range of potential partners about a new title. Something bigger, something that joining Sumo enables us to pursue because all of a sudden, we’re part of a family of developers with a decade and a half of experience in making all kinds of games, and making them really well. Something that takes a more traditional game genre – no, you don’t get to know what just yet – and lets us spin our worlds and stories on top of that. It’s going to be very, very exciting."

The Chinese Room isn’t alone in developing exciting new games, as Sumo Digital is currently hard at work on Crackdown 3 which projected to release in February 2019. Additionally, Sumo Digital is working on a PC release of Grasshopper Manufacture’s free-to-play indie Let It Die, which was previously exclusive to PlayStation 4.