Soderlund plans to begin a new chapter later this year. 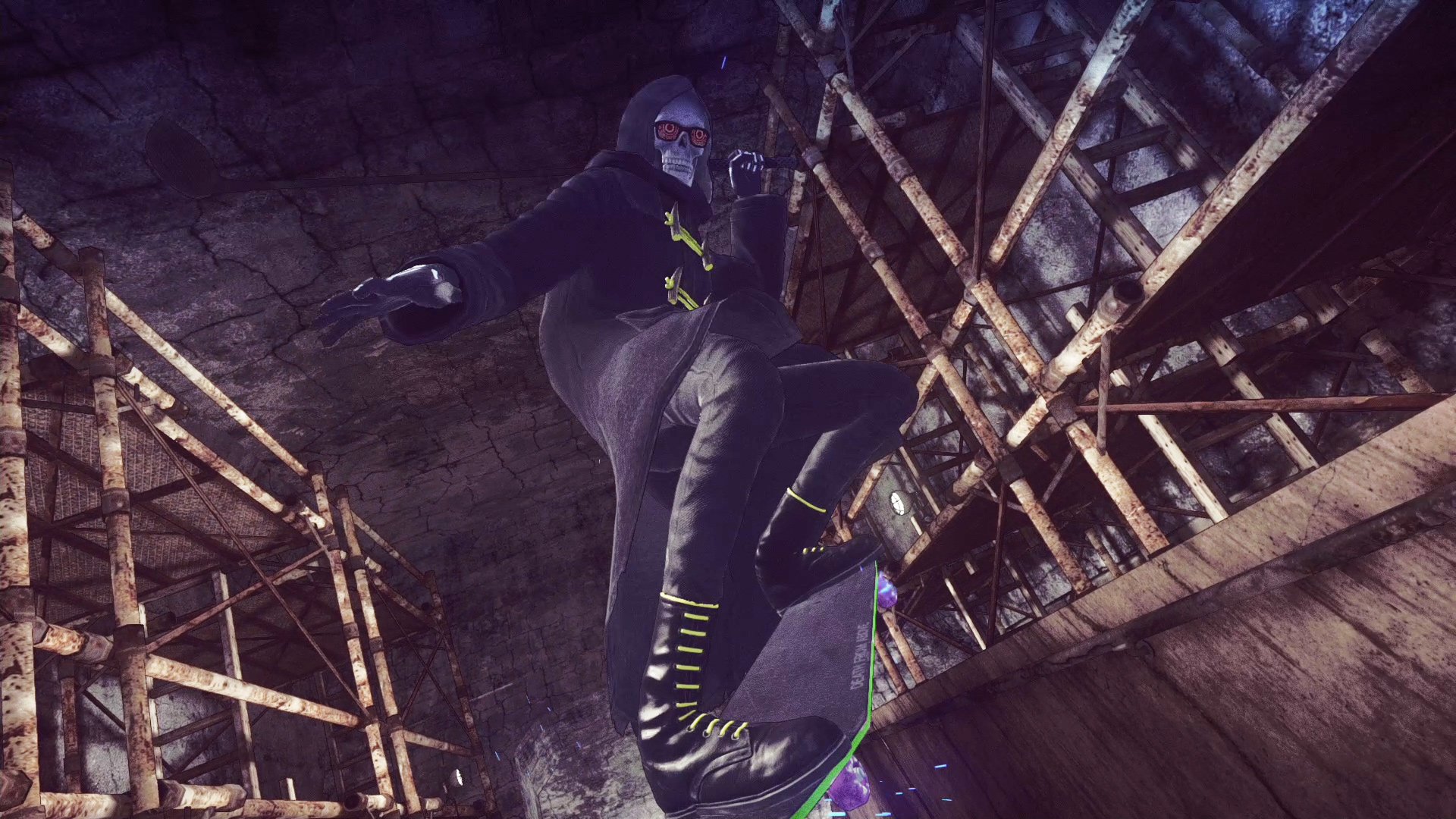 Let It Die getting PC release this fall

How to farm Sinister Cloth in Monster Hunter: World

It’s official, Let It Die is coming to PC! In a new announcement, developer Grasshopper Manufacture and publisher GungHo Online Entertainment America revealed that the free-to-play game will release on Steam later this fall. Originally released on PlayStation 4 in December of 2016, Let It Die has since gone on to grow a sizable fan base, even managing to surpass 4 million downloads on PS4.

Let It Die offers a unique blend of roguelike “dungeon crawler” style gameplay set in an 80s-themed, post-apocalyptic Tokyo. If Let It Die and its signature star Uncle Death seem both strange and familiar, it might be because the legendary Goichi Suda (aka Suda51) had a hand in the game’s development.

Let It Die is full of the sort of "dark humor" players have come to expect from a Suda51 title from twisted monsters all the way to roaming early levels of the Tower in nothing but underwear while scavenging for supplies. Speaking of supplies, Let It Die makes money via microtransactions similar to other free-to-play games on the market.

Items that can be purchased through microtransactions include premium currency called Death Metal, a subscription service called Express Pass, along with various items and cosmetics. What’s nice about Let It Die is that you’re not required to buy these microtransactions to play or progress through the game.

While these items can certainly come in handy, they don’t give paying players an unfair advantage over non-paying players. As of right now, there's been no word as to whether or not PlayStation 4 players will be able to link their Let It Die accounts on PC. Although, given Sony's stance on cross-platform support, account linking may not be available.

We'll update as soon as Grasshoper Manufacture and GungHo release a statement on whether or not Let It Die players will be able to link their accounts.

Meanwhile, if you missed out on Let It Die on PS4, you'll be able to test out the PC version of Let It Die at PAX West in Seattle later this month. Additionally, Let It Die will release sometime later this year on Steam, and just like the game’s PS4 counterpart, will be completely free-to-play.

What do you think of the upcoming release of Let It Die on PC? Are you a fan of the game on PS4, or a new player looking to check it out on PC? Let us know down in the comments below!