Find out what’s arriving in Splatoon 2 this Thursday. 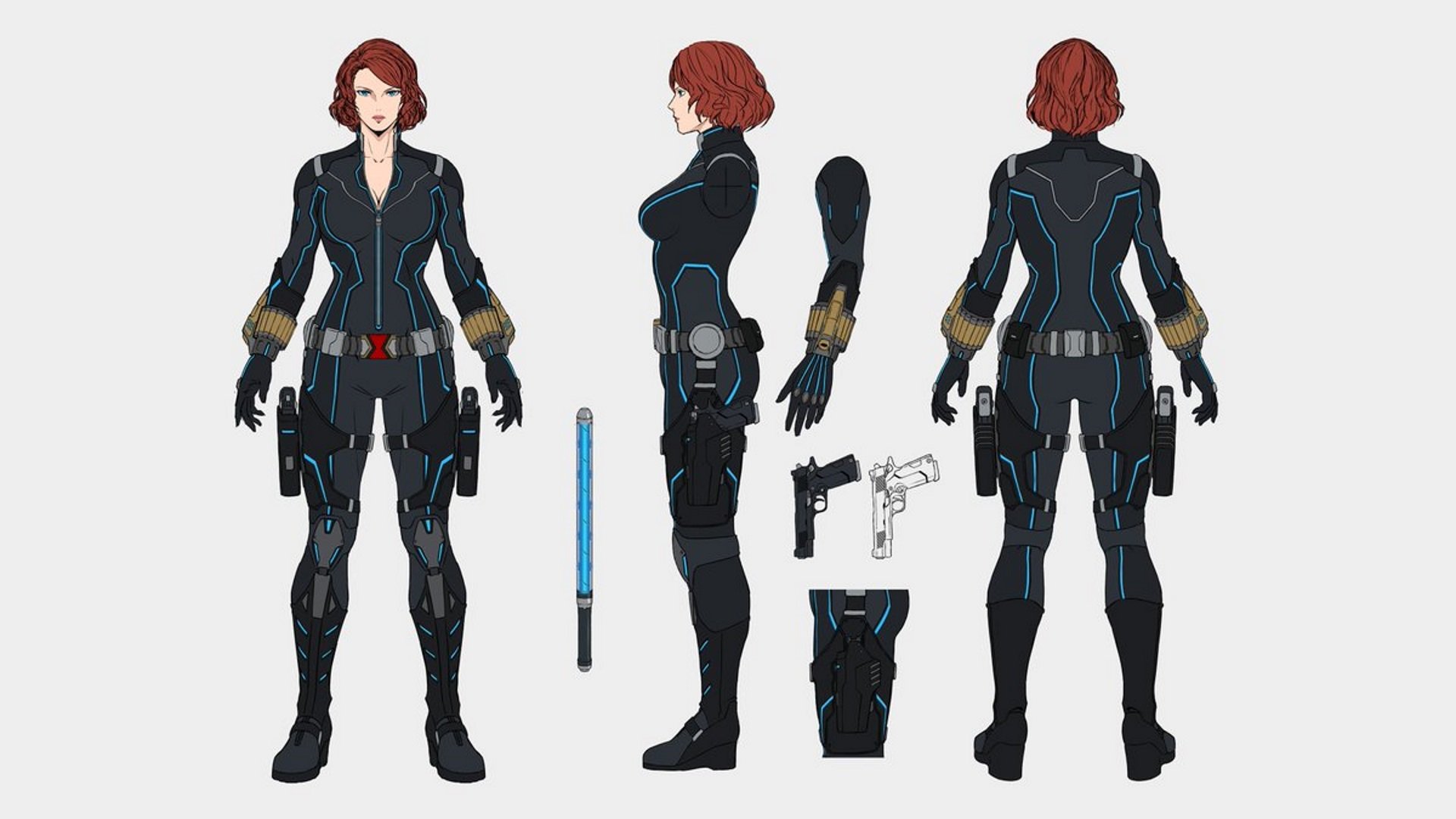 Getcha some Winter Soldier, Black Widow and Venom in this Marvel vs. Capcom Infinite trailer

Hitman – How To Complete The Forger Elusive Target

Hitman’s very first Elusive Target can once again be eliminated.

The latest trailer for Marvel vs. Capcom Infinite shows off the next three heroes to join the roster: Winter Soldier, Black Widow and Venom.

The three new fighters will come to the game December 5, and you can check out a range of their moves in the trailer below, along with some questionable voice acting for Venom:

Capcom released short statements on each hero to give an idea of their playstyle. Here’s Winter Soldier:

“Winter Soldier excels at ground combat using special moves that send the opponent flying across the screen and projectiles that bounce off the walls and floor. Bucky can activate Metal Shield, which utilises his cybernetic arm to turn him into an anchor, allowing him to ignore attacks without taking any damage.”

“As a deadly spy, Black Widow has tools for every situation. Her unique acrobatic jump can be performed in mid-air and followed up with one of her many tricky projectiles with the press of a button. Natasha also showcases her skills in hand-to-hand combat with her trusty electric batons.”

“Prepare for the unexpected with Venom's shape-shifting abilities. As a frightening force on the battlefield, Venom can launch himself across all angles of the screen and has no issue manipulating the opponent's options to favour his own.”

If you have the MvC Infinite character pass, you’ll gain access to these three at no extra cost, but they’re also available to purchase individually.