A comprehensive list with ingredients for all the crafting recipes Monster Hunter World. 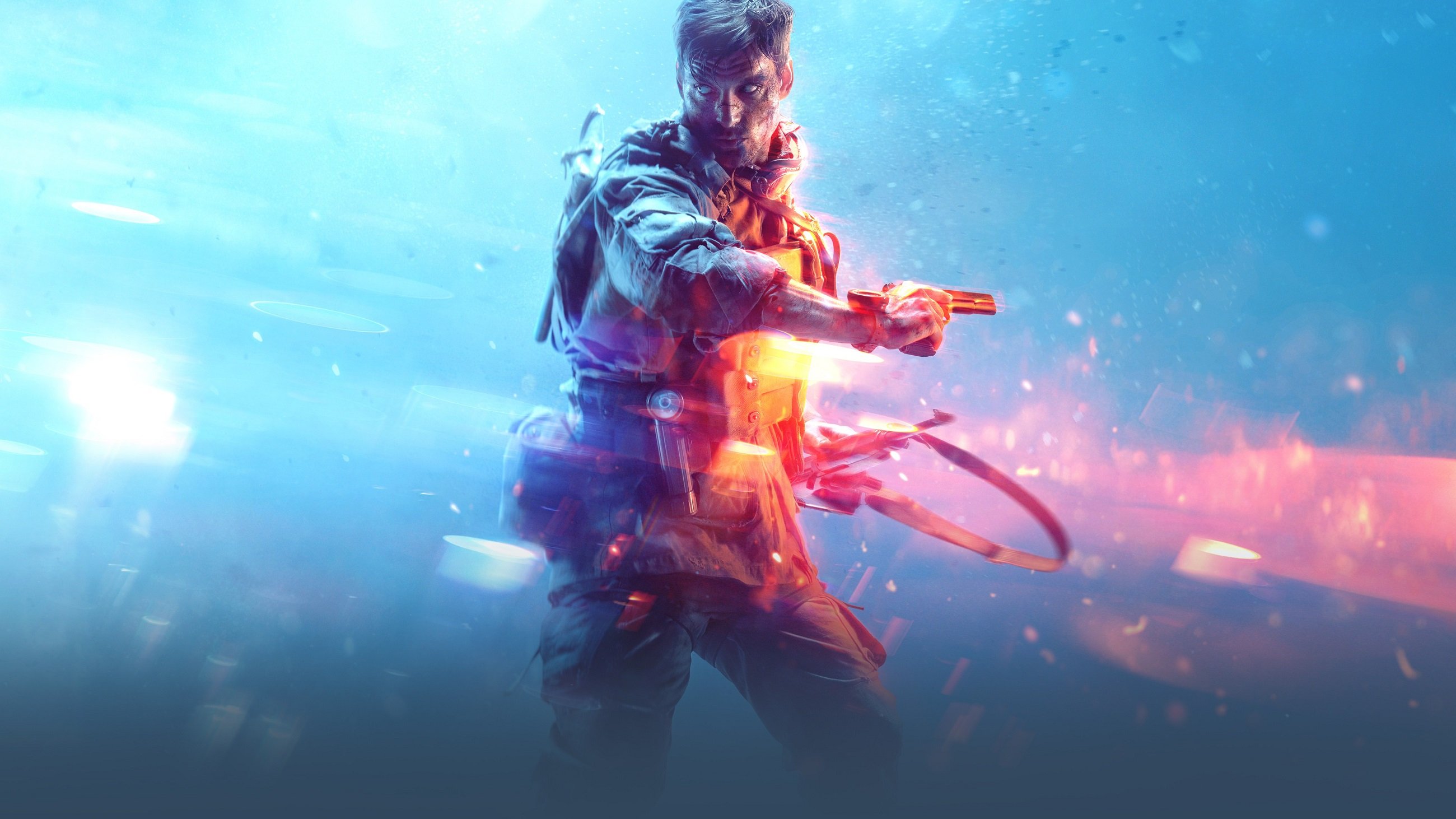 Let It Die getting PC release this fall

Uncle Death is ready to skateboard his way into the hearts of PC players.

Today, CEO Andrew Wilson announced that Patrick Söderlund will be leaving Electronic Arts. Söderlund has worked as the chief design officer and spokesperson for EA for almost 20 years, so his departure comes as something of a surprise to both fans of EA and employees.

Söderlund formerly worked as the CEO of Battlefield’s DICE before securing his position at Electronic Arts when the company acquired DICE. Söderlund then oversaw the company’s work in areas including creative changes and projects in technology, notably the Frostbite engine.

In an open letter to EA employees, Wilson touched upon Söderlund’s departure, stating:

“Today we are announcing that Patrick Söderlund has made the decision to move on from EA. After nearly two decades as a pioneer for our company and industry, he will begin a new chapter later this year.”

There’s been no mention as to what Söderlund’s “new chapter” will consist of or where exactly he’s going. In the meantime, Electronic Arts plans to reorganize a few of their teams following Söderlund’s departure next quarter (or approximately three months from now). Among these teams is Johan Andersson’s Frostbite team.

We wish Patrick Söderlund luck in his future endeavours, and are curious to see how Electronic Arts restructures their teams in the months ahead. What are your thoughts on Söderlund’s departure from Electronic Arts? Where do you think he’s headed next? Let us know your thoughts down in the comments below!