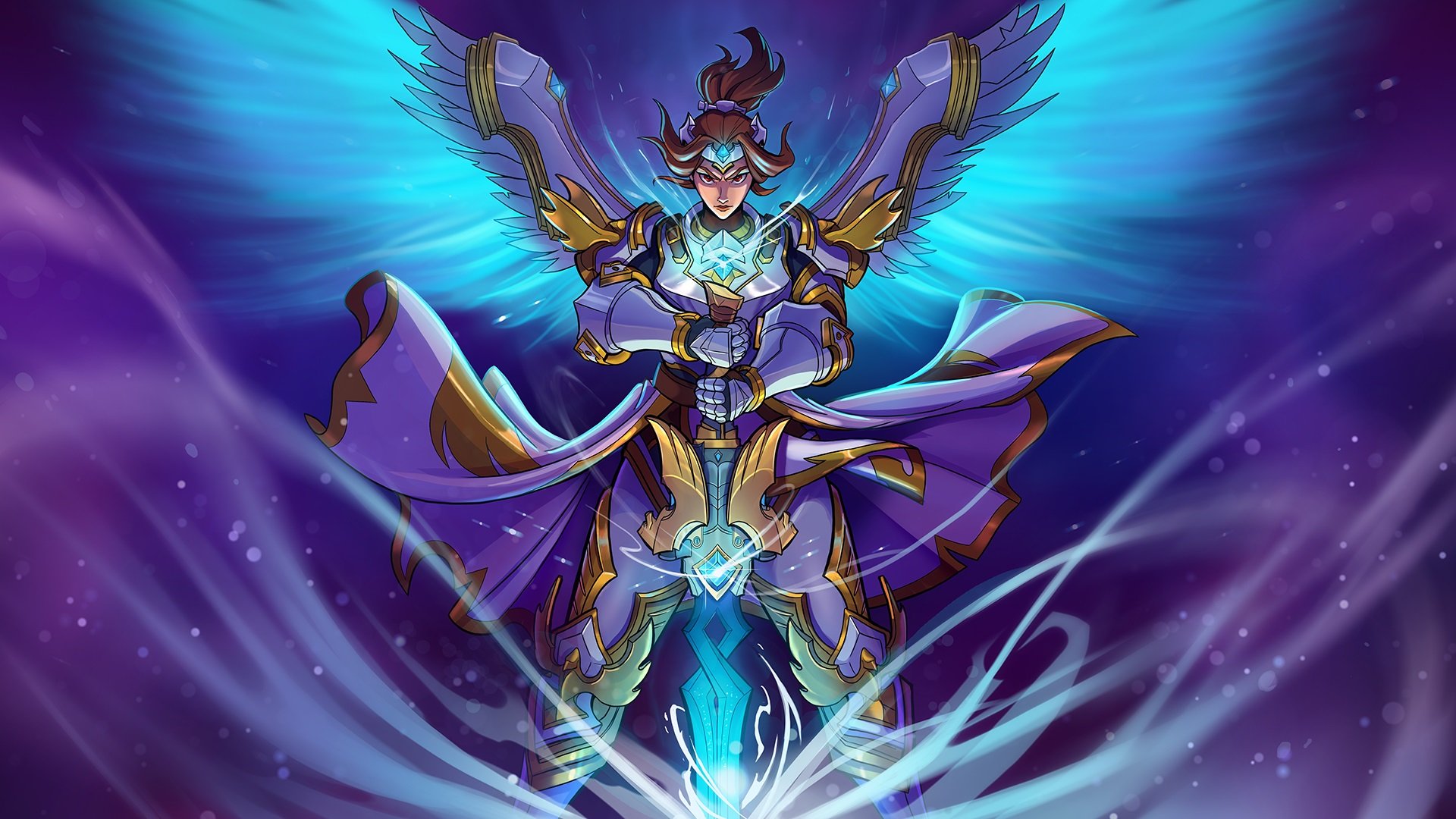 What is Dragon's Call in Paladins?

Dragon’s Call is also the name of a new event with unlockable rewards including exclusive skins and cosmetics. To help break everything down, we’ve put together a quick guide that will help explain what Dragon’s Call is in Paladins!

What is Dragon’s Call in Paladins?

According to information from Hi-Rez Studios in the 1.4 update patch notes, Dragon’s Call is a new 4v4 event game mode. By playing Dragon’s Call, players have the opportunity to unlock seals and earn Goal Points needed to acquire exclusive Dragon’s Call event items.

The rules of Dragon’s Call note that players will need help their teammates carry the Warder’s Key Sphere into the opposing team’s Vault four times to win the match. Essentially, Dragon’s Call is a take on the classic “Capture the Flag” game mode. To make things harder, the Key Sphere will sap players of their strength upon touch.

With this in mind, the best way to get the Key Sphere into the opposing team’s Vault is to have players pass it back and forth among their teammates while fending off the opposing team’s attacks. Below, you’ll find the full list of rules for Dragon’s Call in Paladins.

First Team to 4 Points wins 15 Minute Time Limit If the timer runs out before either team unlocks 3 seals, the team with the most points wins. If the score is tied, the last team to touch the Key Sphere wins.

A new Dragon's Call Bundle is available for purchase in Paladins at the cost of 1,200 Crystals. This bundle contains exclusive skins and access to The Vault which is a special store where players can purchase event exclusive skins.

By reading through this article, you should now know what Dragon’s Call is in Paladins.