Undertale to arrive on Switch in September with physical Collector's Edition

Including sheet music and the soundtrack. 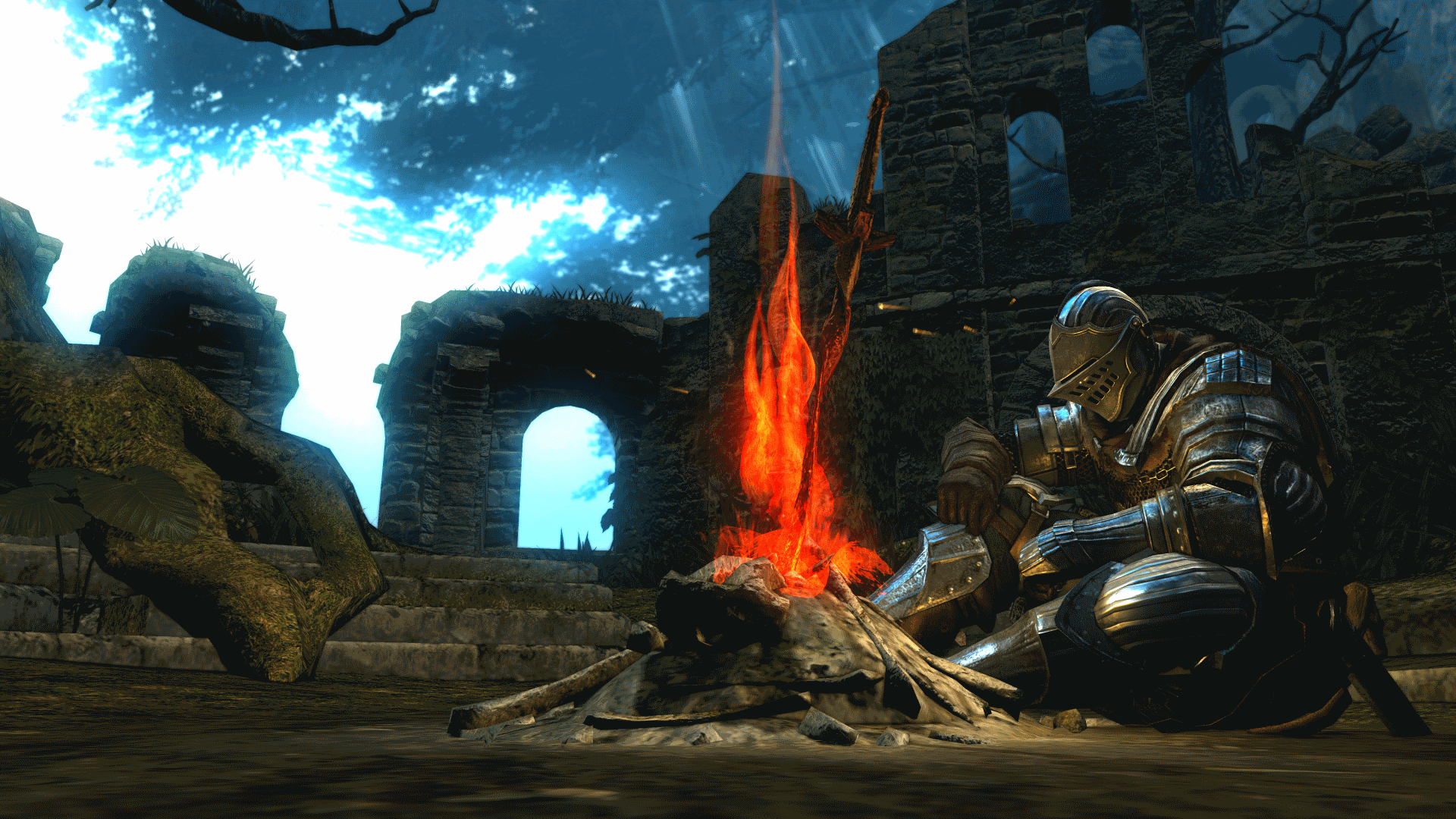 What is Dragon's Call in Paladins?

A look at the latest game mode introduced in the Paladins 1.4 update.

Lordrans and ladies, prepare to die all over again as Dark Souls Remastered will finally release for Nintendo Switch on October 19.

Originally slated to release in sync with the other platforms in May, the Switch version of Dark Souls was then delayed to a "Summer" release, followed by silence from Bandai Namco. The port has been available to demo at a number of events since, but Bandai Namco has remained shtum regarding a release date, until now at least.

From October 19th, Switch owners will finally be able to dive into the dark and dismal (if shinied up for the Remaster) world of Lordran, battling through classic environments like the Undead Burgh and Sen's Fortress to experience standout moments like dying over 50 times to Ornstein and Smough. Ahh, memories.

The Remastered version includes the excellent Artorias of the Abyss DLC, giving buyers the full Dark Souls experience. If you're excited to get your hands on Dark Souls, perhaps for the first time, consider checking out our Lore Recap. The world of Dark Souls is a mysterious one, and it helps to have an understanding of the task ahead.