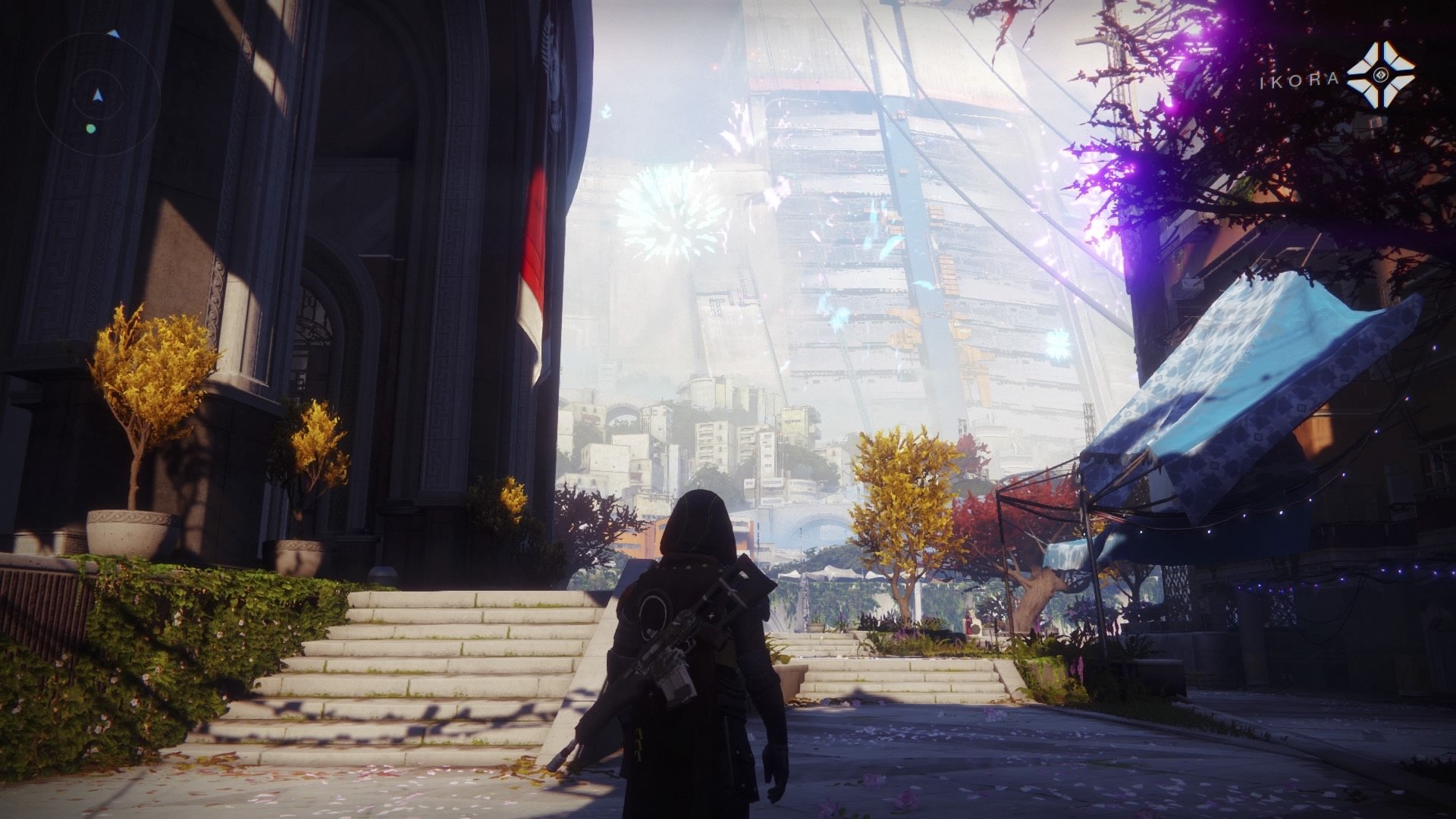 Destiny 2 'Solstice of Heroes' – more to celebrate than swanky armor

We were among the many to step away from Destiny 2 after Warmind in May. The intrigue was gone. Only the grind remained. We missed our Raid buddies, but life goes on. However, we often think back to the stunning transformation that vanilla Destiny underwent, rekindling the fire with The Taken King in the fall of 2015. So, begrudgingly, we’ve surrendered to the call to climb Power Levels once again in anticipation of the Forsaken expansion this September – just a few short weeks away.

The allure of Power Level 400 gear is a cheap trick but, to the studio’s great credit, Bungie has taken the opportunity to remind lapsed players why they originally sank so many hours into this shared-world-shooter. If Solstice of Heroes represents a microcosm of what the next DLC will bring, there’s reason for hardened veterans to take note, and for newcomers to get a taste of what made Destiny such a precious (though never spotless) experience.

We’re impressed, we must admit. Instead of whacky fetch-quests and goofy cosmetics, we get something closer to a ‘proof of concept’ for what Forsaken might become. Everybody is focused on acquiring the max Power Level armor, but equally important is how nobody gets excluded from taking part – even if you only own the base-level version of Destiny 2, the Scorched Armor set required to begin the climb can be yours, levelling the playing field.

The road ahead is then convoluted sure, but it’s the kind of complexity that’s designed to get clans talking, while the community at large looks into the most efficient ways to get their Guardians ahead. Hopefully we can now put behind us the disappointment of off-the-peg weapons and armor that arrived with House of Wolves, and the farcical Sparrow League Racing gear that boosted Guardians to Raid ready without having a strategic clue. Claiming the Resplendent (PL 400) armor set in Solstice requires skill and dedication.

And, like it or not – though a true Guardian will love the idea – the most effective and enjoyable way to approach the challenges ahead is in the company of a communicative fireteam.

Before players started falling off the cliff that was originally the Destiny 2 ‘end game’, you may recall how critics heaped the highest praise on the main quest and stylish presentation. To honor the efforts of Guardians entering what is without doubt one heck of a grind, a small selection of campaign missions have been reworked to include some cool surprises, while increasing the difficulty somewhat, too. The list comprises: Homecoming, Spark, Payback, 1AU and Chosen; a cross-section of highlights well worth revisiting. Unless you’re a glutton for punishment, most of these are best attempted with at least one fireteam accomplice.

The purpose of this Best of Destiny 2 approach is to ensure that a list of requirements are met that hone all five pieces of the Solstice armor set to perfection. It’s as though Bungie is saying, ‘Remember all this?’, almost to draw attention away from the lesser content that arrived in Curse of Osiris and Warmind. These are the levels of ingenuity that Bungie fans have known the studio is capable of, but have curiously been absent in the post-launch additions.

We won’t get into the details, but each of the five Redux missions showcases the uniquely hypnotic flow that Bungie is able to achieve amid total chaos and a flood of glorious special effects.

Here’s where Bungie is in danger of hacking some people off, but we’re standing by the decision because it’s so true to the original Destiny experience. Though everyone may quest to own Resplendent armor for each character class, only the Guardian elite stand a realistic chance of claiming that prize. You need to run a Prestige Raid, complete a Prestige Nightfall, and reach the Valor rank of Legend in the Crucible before being rewarded. You really do need to toil bravely at this.

The completion deadline of August 28 is, frankly, a near impossibility for total beginners, and it’s a tough ask for accomplished, well-connected veteran Guardians.

This is the highest praise that Bungie could heap upon its most dedicated players, knowing that only a rare few will make the grade. When Forsaken lands in September, respect will be due to the guys parading in their Resplendent gear, having proven their PL 400 credentials. It takes us back to scooting around Venus as low-level, time-restricted and skill-starved noobs, watching the first Light Level 26+ Guardians emerge from the Vault of Glass. Or sharing a space in Orbit with those that went through hell to snatch the Hildian Seeker from Skolas.

Bungie has got this right. It reclaims the essence of the game, albeit at the risk of being upsetting many of those who want it all.

While we can’t say that the Solstice of Heroes event has transformed Destiny into the perfect package, absolving it of all sins, it has regained its identity, the reason for being that hooked so many players unexpectedly into the Guardian fold. Further signs that Bungie is back in tune with the faithful include the recent Whisper of the Worm quest, appearing out of the blue, discovered by the community and devoured hungrily by all in the hopes of being among the first to own a game-changing Exotic sniper rifle.

Again, for some players this may seem more trouble than it’s worth, creating a clear divide between casual and hardcore crowds. For us, it’s encouraging that these tiers have begun to reappear and take form. While we’ve grown accustomed to waiting for the wheels to fall off (the Season 3 Faction Rally came close), Destiny 2 is heading in the right direction, and we have Forsaken fixed firmly in our sights.