How to get an Exocraft vehicle in No Man's Sky NEXT

Explore planetary surfaces by crafting Exocraft vehicles in No Man's Sky NEXT. 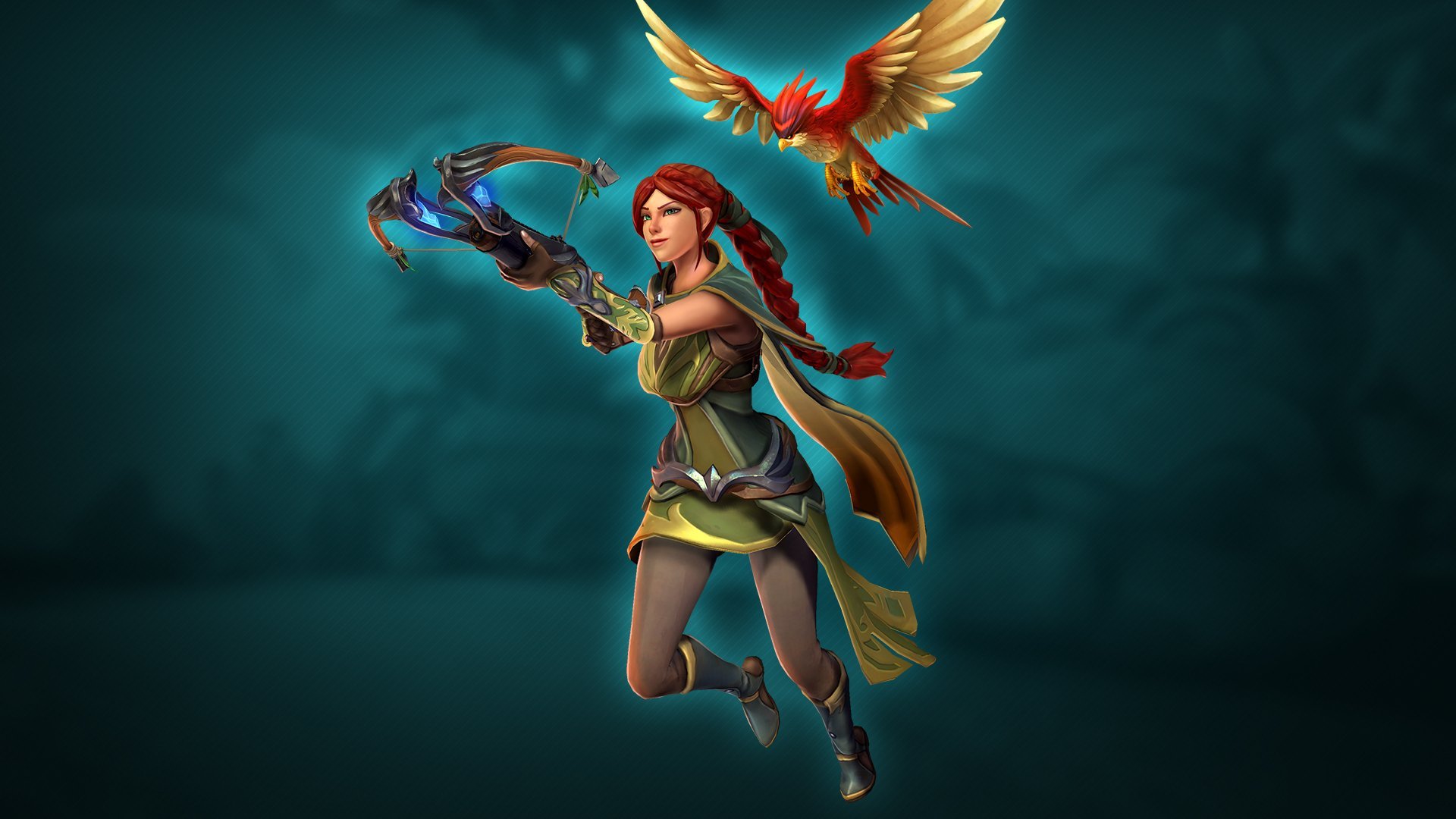 How to kill Nergigante in Monster Hunter: World

Learn how to kill Nergigante in Monster Hunter: World and get one step closer to the Nergigante Alpha Armor Set.

With the release of Paladins on Nintendo Switch, gamers have been wondering what the best deck builds are for Cassie. In Paladins, Cassie is a Damage Champion who uses deals direct attacks through her Crossbow. Cassie is an extremely agile Damage Champion, able to dodge attacks using her Dodge Roll ability.

While Cassie is quite versatile, newcomers to Paladins may find her challenging to master. To help, we put together a quick guide on the best deck build for Cassie in Paladins!

Based on the selection of cards shown above, the best deck build for Cassie boosts the damage dealt using Cassie’s Crossbow. Note that you’ll need to level the cards shown above as you go along to further improve your Cassie deck.

To recap, the best deck build for Cassie in Paladins utilizes the following cards:

To know why the deck build above is so powerful, it helps to recap Cassie’s skills and abilities. In Paladins, Cassie comes with the following skills:

Again, the reason we suggest the deck build shown above for Cassie is because it boosts the amount of damage her Blast Shot deals. Every hit and elimination counts in Cassie’s favor, building stacks that are ideal for clearing off an objective or payload.

Many Paladins players consider this deck build to be “OP” for Cassie due to the sheer level of boost it gives her. Of course, if you’re looking to experiment with a different deck build for Cassie in Paladins, we suggest giving the following a try.

This deck build is similar to the first one we suggested with added bonus to Dodge Roll. If you are a Cassie player who finds themselves relying on Dodge Roll, this secondary deck build may work better for you. Of course, both are equally viable when it comes to buffering Cassie’s abilities in Paladins.

Cassie is a damage champion, though she plays differently than shooters like Viktor or Tyra. She can be squishy when cornered by multiple opponents, so using her Dodge Roll and natural agility is key to staying alive and maximizing your kills in Paladins. It all depends on your play style as well, so be sure to experiment and work with cards that improve the skills and abilities you use most when playing as Cassie.

By reading through this guide, you should now know the best deck build for Cassie in Paladins.