You can take advantage of Best Buy’s Black Friday 2017 early if you’re an Elite or Elite Plus member. 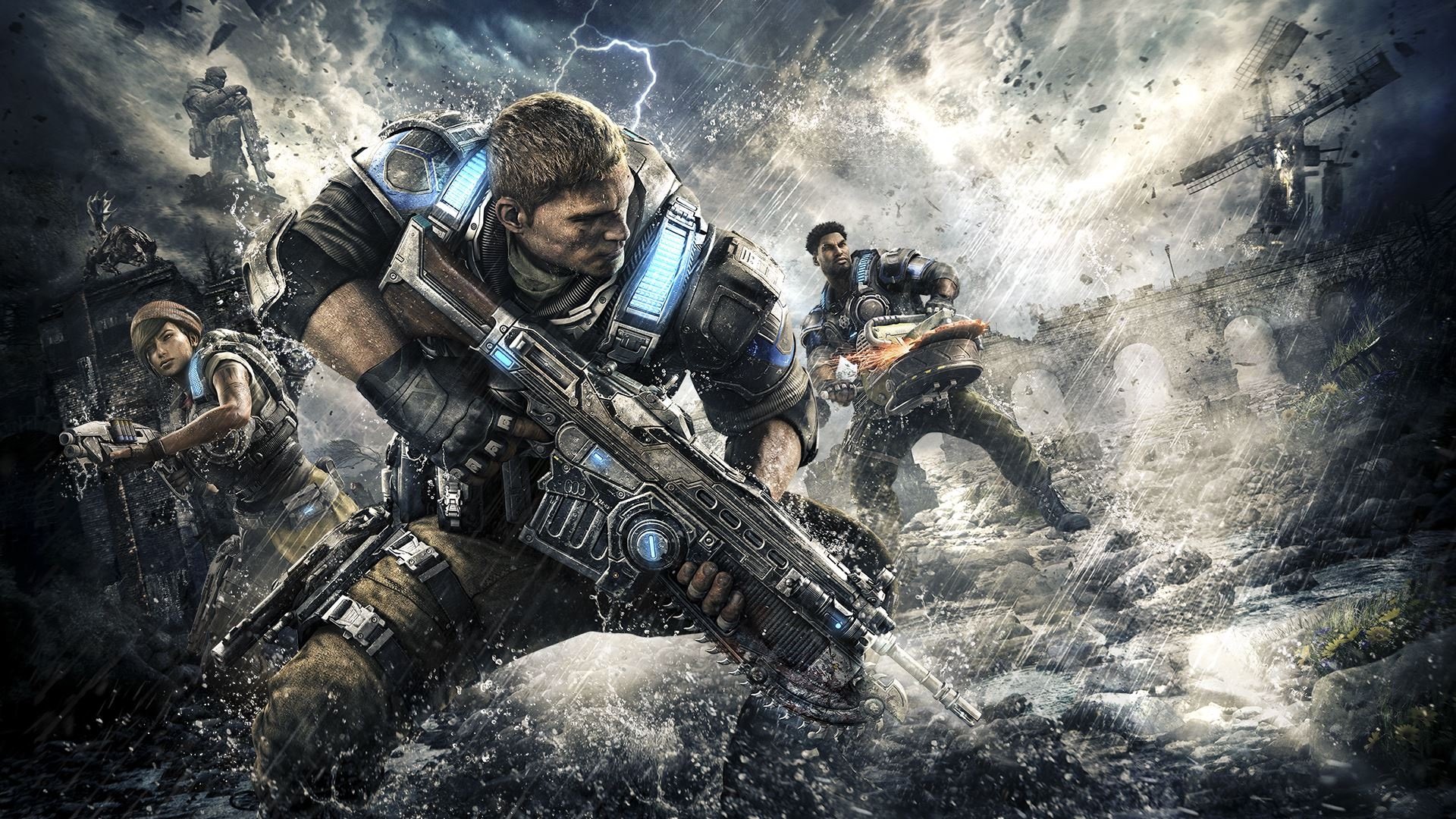 The Enhanced Edition will include graphical improvements, UI tweaks, and more.

Your first month's subscription to Microsoft's Netflix-style Xbox Game Pass is available until November 27 for just $1, the Xbox platform holder announced this week as part of the internet-wide Black Friday festivities.

It's a good time to check out Xbox Game Pass, too, because December 1 will see the addition of Gears of War 4 to the line-up. Here's the full list of December titles:

Xbox Game Pass normally costs $9.99 per month, and for that you get access to over 100 games digitally, including big hitters like BioShock 1 and 2, Dead Rising 3, the entire Gears of War series, Halo 5 and State of Decay.

Microsoft has also added the option to gift an Xbox Game Pass subscription to a friend, just in time for the holidays. All you need to do is go to the Xbox Game Pass store page and select "Buy as Gift", then enter the lucky recipient's email address or gamertag. Just don't tell them it cost you a whole buck, eh?