How to use the Melding Pot in Monster Hunter: World

Craft better items from items you no longer use with the Melding Pot in Monster Hunter: World. 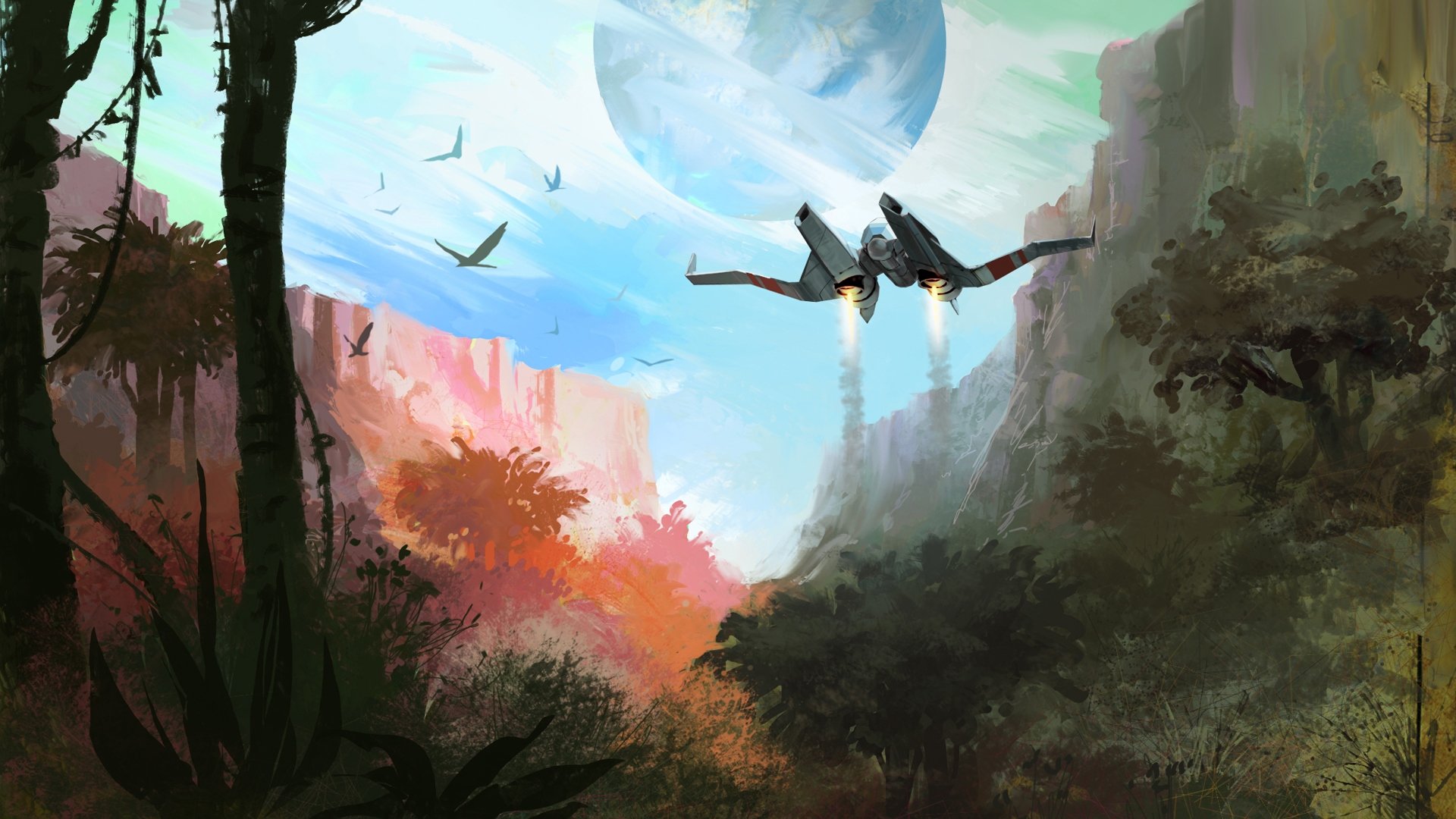 GRIS is a gorgeous indie platformer coming to Switch in December

No Man's Sky update 1.55 has dropped on both consoles and PC, and brings with a wealth of fixes to the game

Update 1.55 is positively chunky when compared to the previous two hotfixes, containing over 50 changes. Once again, this isn't an update designed to add a huge amount of new content to the game, instead focusing on resolving a number of issues players are still encountering following the launch of Next. Here are the full patch notes for update 1.55:

(Looking to collect Solanium? Find out how here...)

The list of fixes included below is fairly long, but some key points to highlight are a memory leak fix which should have the game running better over long periods, as well as fixes for a series of crashes and bugs that would leave players stuck in missions like The Purge or, amusingly, pursued forever by inconsolable Sentinels.

A few gameplay changes have arrived in the 1.55 patch, but they're largely updates to systems that didn't match systems that Next brought in. The list of refiner recipes has been expanded, and plant growth time has been adjusted to take into account the fact that Next now lets them grown real time rather than game time. There are plenty more minor adjustments, so check the full list below or on the No Man's Sky website for more details.

No Man's Sky introduced many changes to the game, and it's not always clear how to earn each resource. If you're struggling, check out some of our guides! Here's how to get Hot Ice in No Man's Sky.