A great slam and then some! 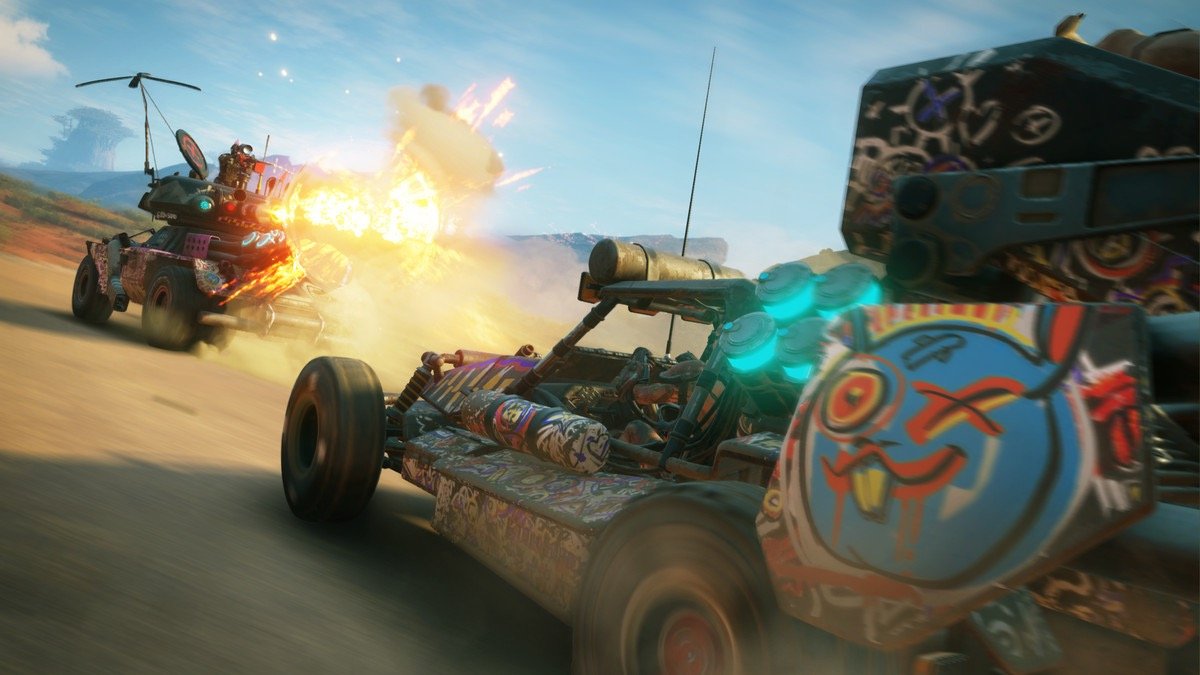 How to get the Clocktower Key in Dead Cells

Unlock the mysterious Clocktower door by finding the Clocktower Key in Dead Cells.

QuakeCon 2018 has given us a further look at Rage 2 with a new gameplay trailer.

The brand new footage gives us a look at some of the environments we'll be tearing through, and it's not just limited to deserts. New footage shows off a swampy wetland before focusing on a few weapons we have access to like the deadly Wingstick boomerang which can curve round corners to take down foes. On the more traditional front, Rage 2's shotgun looks and sounds incredibly satisfying.

As well as a bit more vehicular carnage, we get to see some of Rage's superhuman powers in action such as a superhero-landing style slam which sends enemies flying, and the overdrive mode which has to be charged by engaging in as much combat as possible. It certainly looks an awful lot more fun than the first game's rather more drab environments.

The main focus of the game appears to be handling the various factions out in the wasteland while restoring the planet into a more verdant state by dropping Eco pods from the orbit that'll terraform the planet and bring it to life.

What do you think of Rage 2's mix of vehicles and arcadey FPS action? Let us know in the comments below.