Everything we know about Doom Eternal

Doom Guy is back with an eternal fury. Here's everything we know from the QuakeCon 2018 trailers. 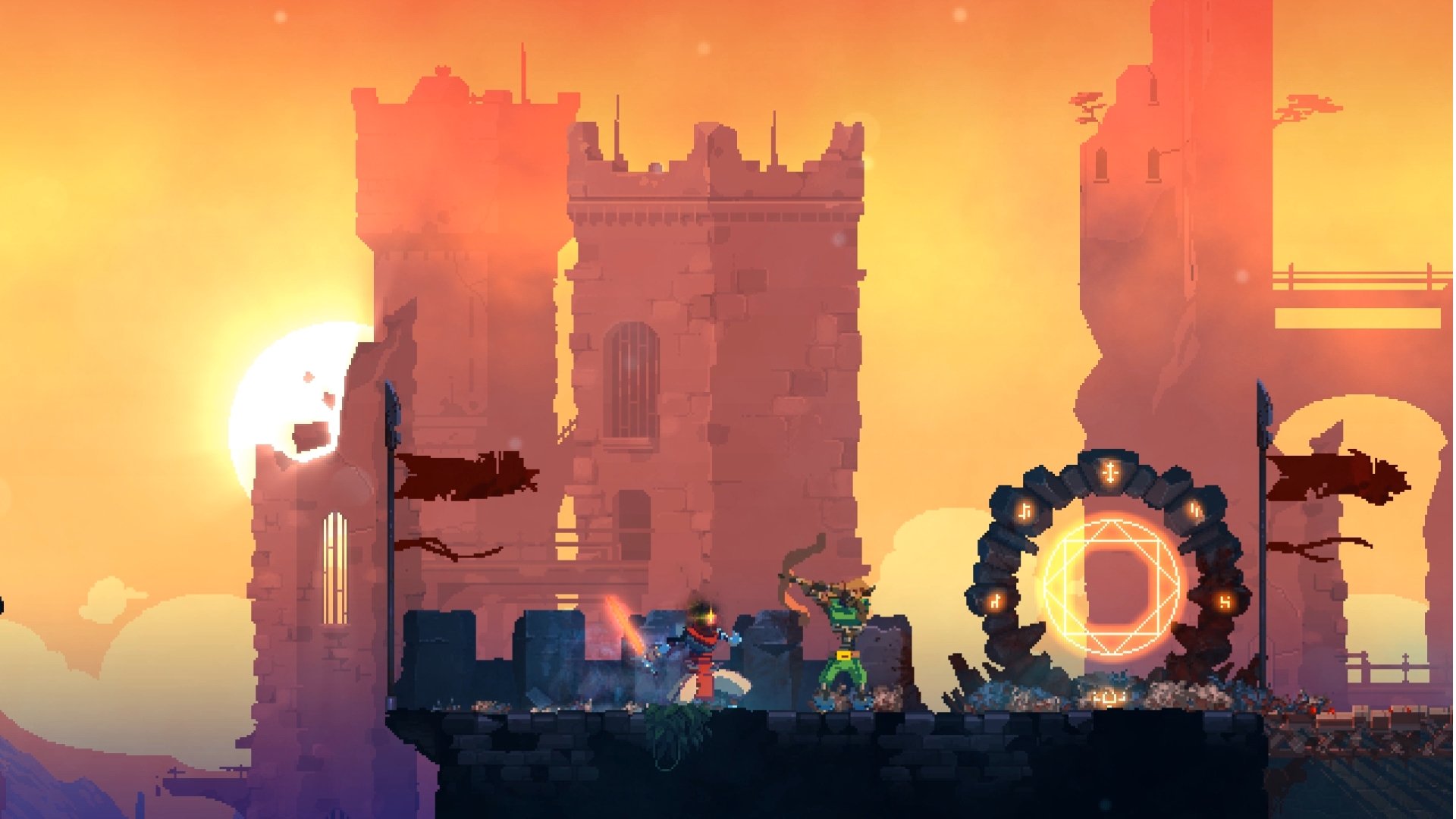 How to get the Vine Rune, Teleportation Rune, Challenger Rune and Ram Rune in Dead Cells

How to increase Stamina in We Happy Few

Keep yourself fighting longer by learning how to increase Stamina in We Happy Few.

By and large, Dead Cells sticks to the rogue-like convention of losing all progress when you die, but thanks to Runes there are some permanent upgrades you can earn. Hidden throughout the world, each Rune grants you a new ability that opens up new paths and areas to explore. While the world may be procedurally generated, Runes always appear in specific areas you need to reach, with an Elite enemy guarding them. There are five main runes to find, and in this article we’ll teach you how to get the Vine, Teleportation, Ram and Challenger Runes.

(Looking for wall jumping Spider Rune? That has its own guide right here…)

How to get the Vine Rune

The Vine Rune grants the ability to grow climbable towers of vines from clumps of plants you’ll find on the floor as you explore. These can be scaled to reach new paths through the dungeon.

The Vine Runs is located in the Promenade of the Condemed. You should find it fairly early on in the game as it’s the second area you reach when leaving the starting zone. The Rune should have a large stone in the center of it, and when you approach it’ll spawn an Elite enemy. Defeat them and you’ll earn the Vine Rune, unlocking it permanently.

How to get the Teleportation Rune

If you’ve spotted some strange coffins around Dead Cells’ ruins, you’ll likely have wondered what their purpose is being the basic rubbing animation. Each coffin is linked to another nearby, and earning the Teleportation Rune allows you to jump instantly between them, revealing secret areas.

The Teleportation Rune can be found in the Toxic Sewers, but in order to get there you’ll need the Vine Rune so make sure you’ve unlocked that first. The Toxic Sewers can be accessed from the Prisoner’s Cells by sprouting a vine from a clump of plants you’ll find somewhere on the floor. Once again you’ll find a room with a large stone in that contains an Elite enemy guarding the rune. Defeat them and the ability to coffin jump is all yours, you weirdo.

How to get the Ram Rune

As the name might suggest, the Ram Rune allows you to break things. In certain areas of Dead Cells you’ll spot some fragile-looking flooring which should be marked by a glowing rune. Once you’ve acquired the Ram Rune you can smash downward through these to enter new pathways.

The Ram Rune is held in the bone-tingling Ossuary, which can be reached via the Promenade of the Condemned. Travel to the end of the area, and instead of heading up to the ramparts, use the coffin instead and with the Teleport Rune unlocked you’ll travel directly to the Ossuary entrance.

Again, defeating the Elite monster here will earn you the Ram Rune, leaving only the Spider Rune left to collect and max out your movement options. Once you’ve got them all, they’re yours for good and you’re free to progress as far as you can in Dead Cells.

How to get the Challenger Rune

The Challenger Rune may not help you in the main game, but it does open up a new mode in Dead Cells. Picking up the Challenger Rune allows you to take part in Dead Cell’s Daily Run contest. In this mode you’ll play on the same level layout as anyone else playing the Daily Run that day, letting you compete with friends for high scores in each run.

You’ll likely collect the Challenger Rune on your own as it’s the reward for beating the game’s first real boss, The Watcher. In case He’s located on the Black Bridge, and the simplest way to get there from the Prisoner’s Cells is through the Promenade of the Condemned and then the Ramparts. Once you’re at the Black Bridge you’ll need to beat the Watcher to earn the Challenger Rune. He might seem tough at first, but study his moveset and you’ll have him figured out before long.

That's all the major Runes to collect, but we love Dead Cells here at AllGamers so there are plenty more guides for you to check out. Why not take a look at where and how to use Hunter's Grenades?