We'll show you how to get the Master Sword, Hylian Shield and Champion's Tunic. 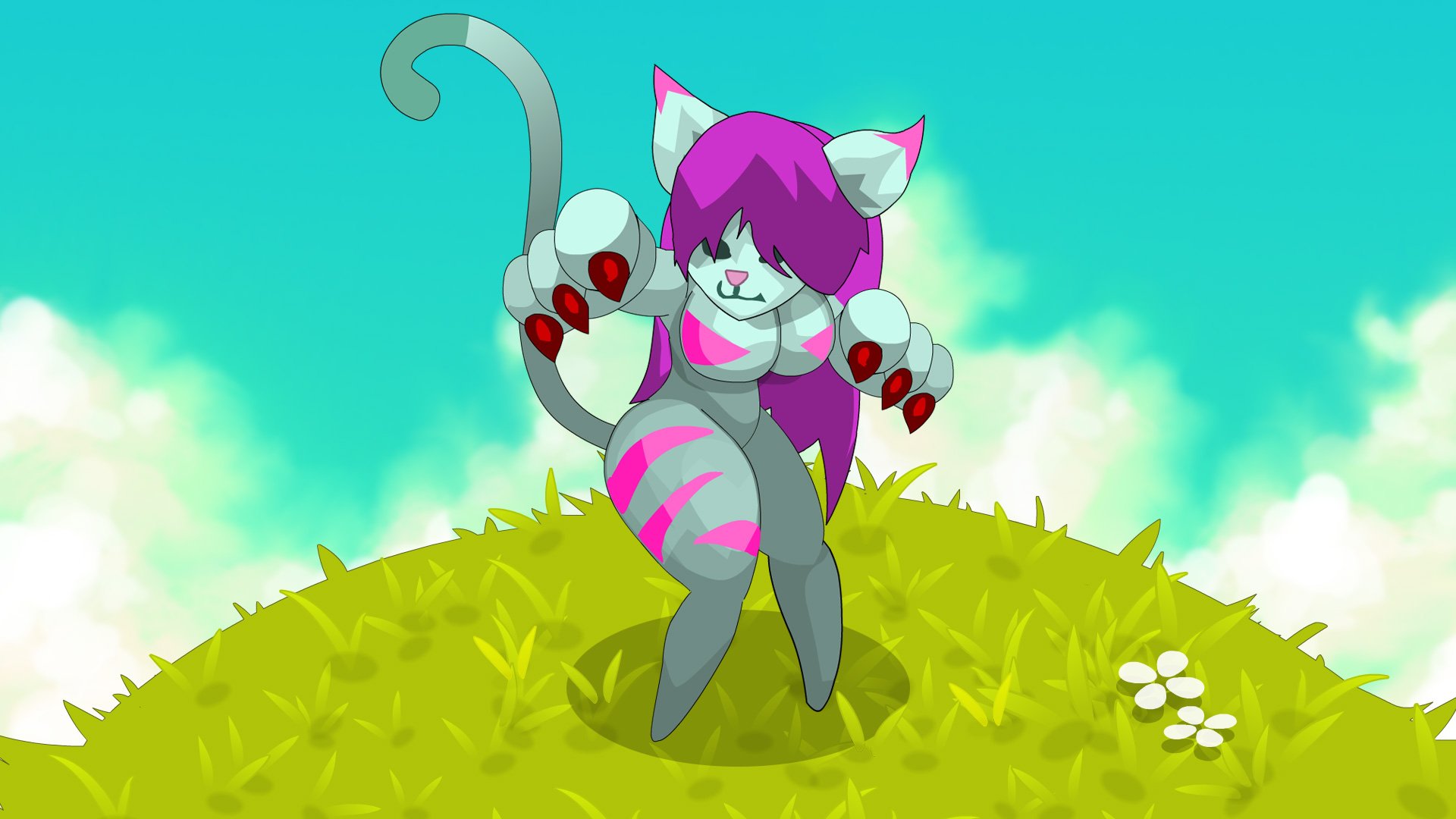 You can take advantage of Best Buy’s Black Friday 2017 early if you’re an Elite or Elite Plus member.

Playsaurus, developer of the successful mobile game Clicker heroes, has announced that Clicker Heroes 2 will not use a free-to-play model for “ethical reasons.”

Clicker Heroes came out back in 2015, and follows the now-standard clicker model of tasking the player with ‘clicking’ or tapping the screen repeatedly to defeat monsters. Players eventually buy upgrades to automate the clicking process, increasing the speed at which they defeat enemies and accrue money. As a free-to-play game, Clicker Hero included in-game transactions which let players spend real money on upgrades to further enhance your automated machine.

The game was enormously successful, so much so in fact that Playsaurus's has said they feel uncomfortable with the amount some players would spend.

“Games are inherently addictive,” a post on the website’s blog reads. “That alone is not a bad thing, until it gets abused. In Clicker Heroes 1, we never tried to abuse players with our real-money shop, and for the most part we designed it without the shop in mind so that you never have to purchase rubies to progress. Despite this, we found that some number of players spent many thousands of dollars on rubies. I can only hope that these people could afford it, and that they were doing it to support us, and not to feed an addiction. But I strongly suspect that this is not the case.

The post goes on to explain the concept of ‘Whales’, players who spend thousands of pounds in titles like this, making up for the hundreds that play the game for free.

“If you're rich, please be my guest. But we don't want this kind of money if it came from anyone who regrets their decision, if it made their lives significantly worse as a result.

“We really don't like making money off players who are in denial of their addiction. And that's what a large part of free-to-play gaming is all about. Everyone in the industry seems to rationalize it by shifting the blame, assuming way too much cognizance on the part of their victims.”

As a result of this, Clicker Heroes 2 will not be a free title, instead offering a single, upfront payment of $29.99, which the post states will be fully refundable for a year after launch. Playsaurus also want to justify the shift in terms of gameplay improvements. By removing the real-money transactions, the team can carefully balance the rates at which unlocks are earned to create a better experience for all.

Finally, the team are keen to support modding, a route they simply couldn’t support while offering in-game transactions with real money.

“Also, we like games with mods and we want mods,” the post concludes. “Real-money shops make little sense with mods, when you can just download a mod to quadruple the number of rubies you get. Also, it is simply too easy to cheat. To facilitate modding, we would be giving lots of easy access to the source code, and very easy save editing.”