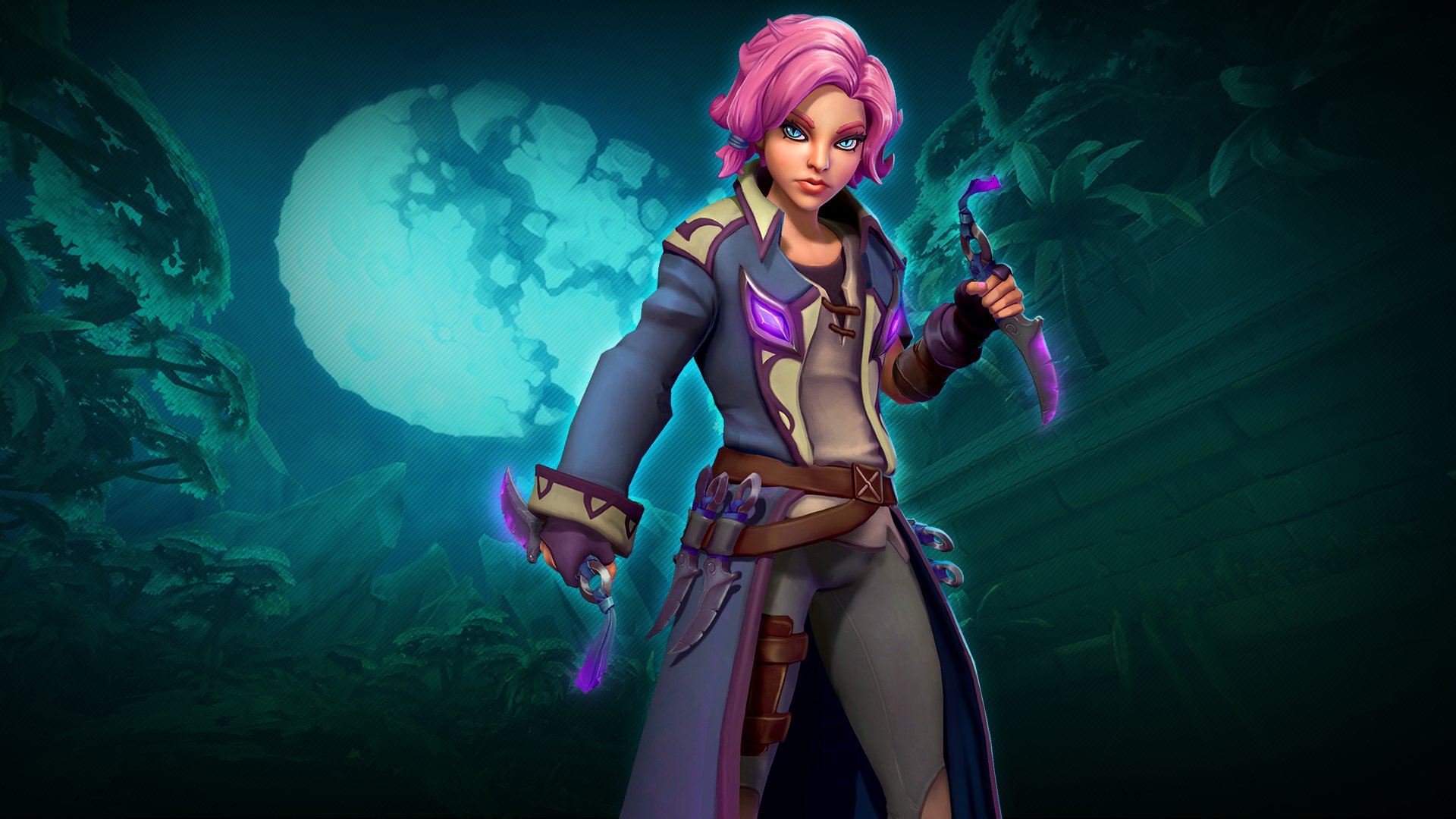 If you want to experience the Fortnite beta for Android early, you'll need to own a compatible Samsung device.

Best Paladins Champions to play in August A tier list featuring the best and worst Champions to play in Paladins during the month of August. In Paladins, players are often looking for a complete Champion tier list based on the latest build and month. This is because, with every update and patch released for Paladins, the meta changes. Sometimes slightly, sometimes dramatically.

Best Paladins Champions in Each Class

During the month of August, we recommend playing Champions Drogoz and Cassie for Damage with Bomb King as a close third option when it comes to AOE. For Support, Furia is a solid choice, however she may not be available due to her temporary removal alongside Lian. Other Support options include Jenos and Mal’Damba.

For Front Line, Khan, Makoa, and Inara are all equally viable. We personally edge towards Makoa, but Inara is has the ability to control an objective or point with strategic wall placement. Finally, Flank Champions Buck, Maeve, and Zhin are the best. Maeve is better for speed, while Zhin and Buck deal brutal 1v1 damage.

By reading through this guide, you should now know the best Paladins Champions to play in each class during the month of August.