Where to find the Snobby Shores Treasure Map location in Fortnite

Save yourself some time and learn where the Snobby Shores Treasure Map points to in Fortnite's Week 5 challenge. 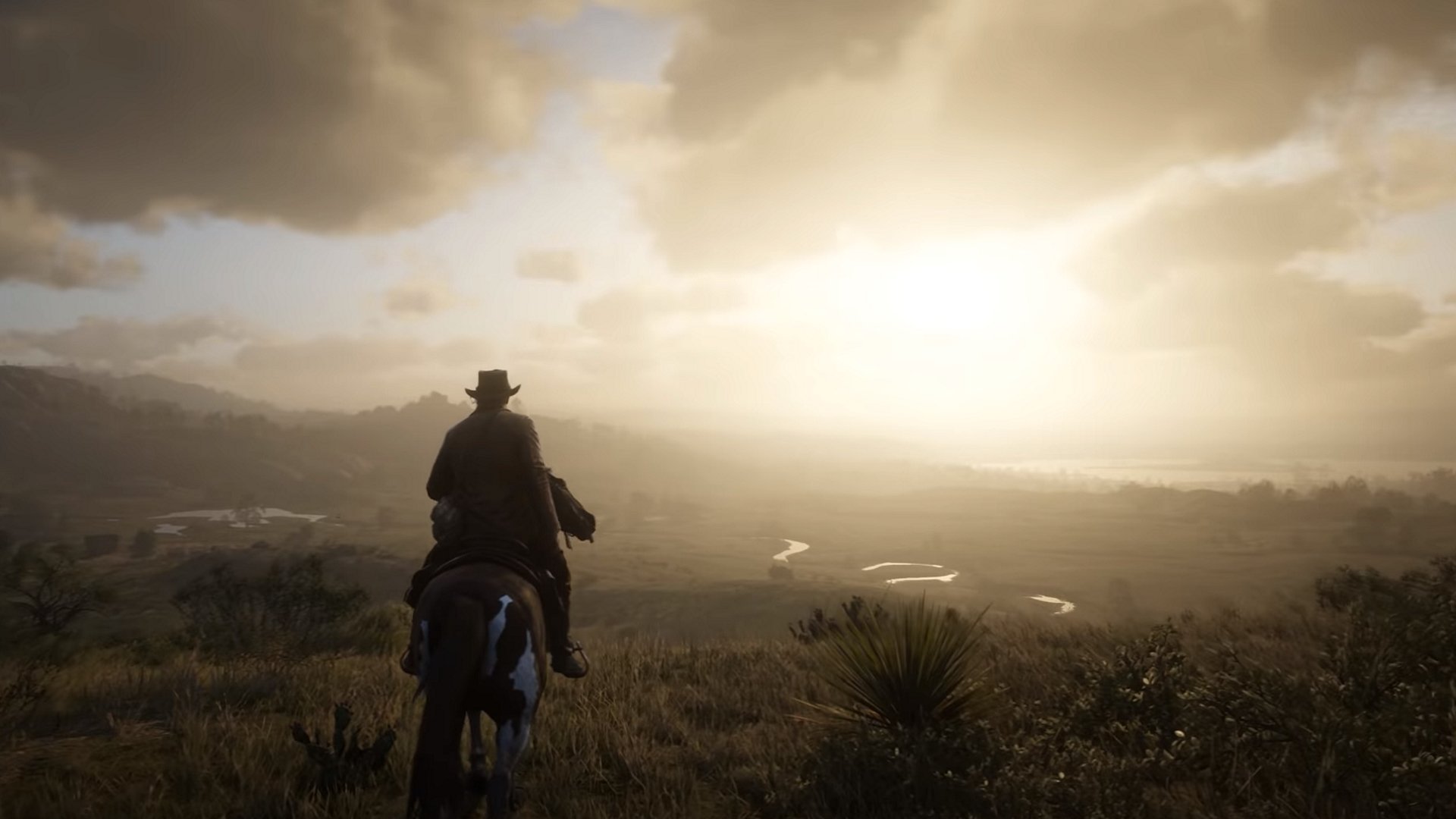 Streamed on Twitch, Youtube and Facebook, the trailer gives us our first real glimpse of the game in action after previous teasers focused on the story. While the first title followed John Marston's journey to the very end, the sequel is infact a prequel and puts us in the boots of outlaw Arthur Morgan in 1899. Check out the new footage below:

Rockstar says they want to focus on creating a living world for you to "live, ride and survive" in as Morgan. We get a glimpse of the scale Rockstar is aiming for here, as the trailer shows off sprawling landscapes including dense forests, rocky mountains, and desert plains. You'll be able to track and hunt both animals and people in all of them, through they're also keen to encourage players to try alternative methods to violence when dealing with townsfolk.

From the looks of things you'll have a base camp for Arthur's outlaw gang, offering the chace to get to know a range of friendly NPCs and support the camp through hunting food and scavenging supplies. The trailer indicates this will be a big part of the game, with your camp moving between different areas and likely acting as the base for many of the main story missions. Member of the camp may get along poorly with each other too, meaning you'll have to decide who you're going to side with from time to time.

From the sounds of things, your actions will have a big impact on both the world and story around you, with decisions over how you act and who you kill influencing your reception in different regions of the world. There will be plenty of events across the world that you'll run into out of the blue, and it's up to you to decide how Morgan responds, whether he wants to jump into combat with other outlaws or aggressive sherriffs, or take a more passive approach.

No good cowboy game would be complete without its horses of course, and Red Dead will let you form a bond with your animal to grow close to it over time and make it easier to control in combat. Considering how large the landscapes appear to be, forming a strong partnership with your animal looks to be crucial.

Rockstar closed off the video by announcing a further gameplay trailer would be coming down the line looking at the missions and all the things you'll be able to get up to in the world.

Red Dead Redemption 2 released October 26 on Xbox One and PlayStation 4.