If you want to Wall Jump in Dead Cells you'll need to secure the Spider Rune first, so here's where you can find it! 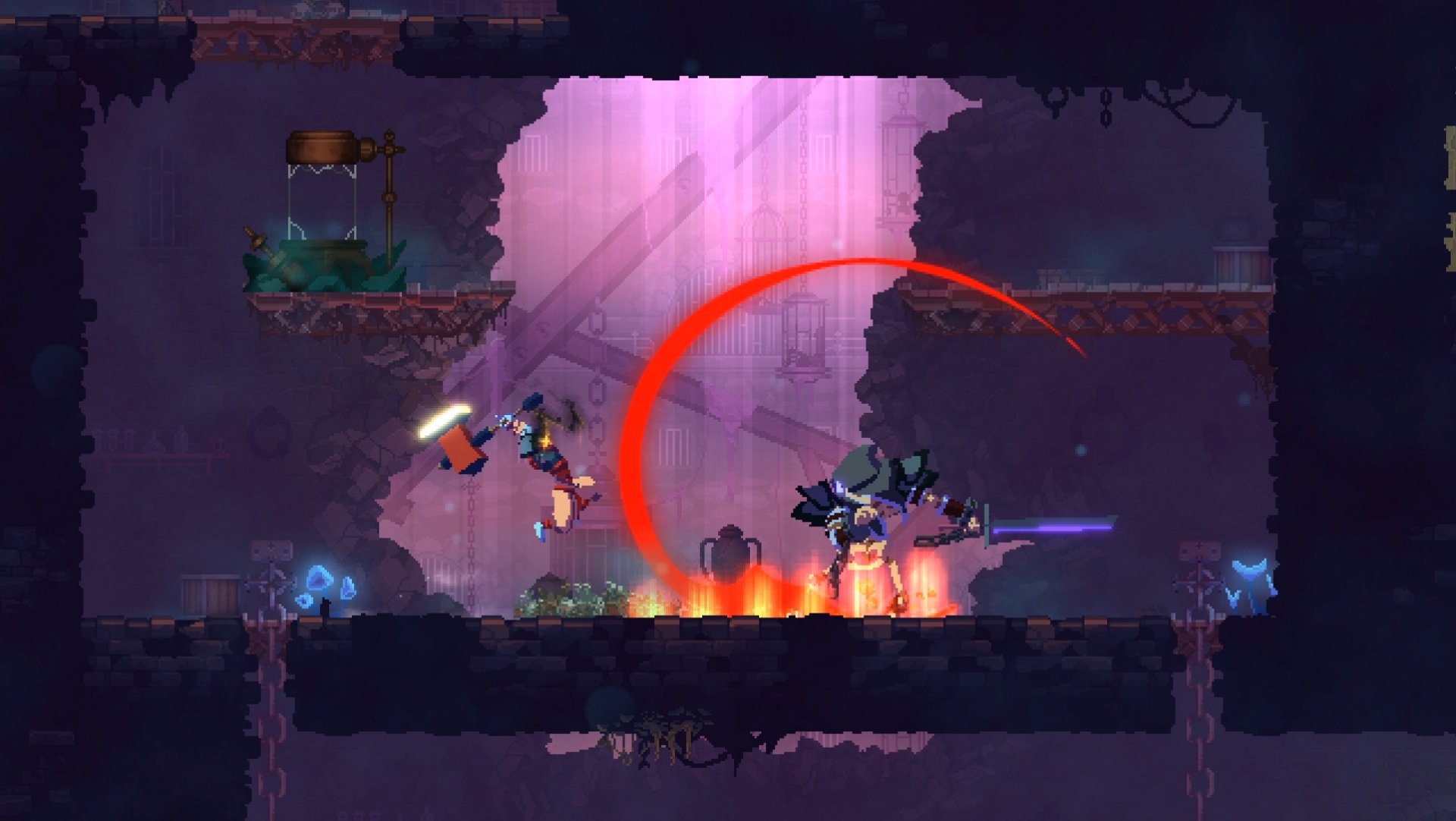 Where and how to use Hunter's Grenades in Dead Cells

Where to find the Snobby Shores Treasure Map location in Fortnite

Save yourself some time and learn where the Snobby Shores Treasure Map points to in Fortnite's Week 5 challenge.

Dead Cells is a lovely indie title, but much like it’s mystery-steeped world, it’s not always immediately clear what purpose some of the items you’ll find actually serve. Hunter’s Grenades in particular are a bit of a confusing Skill, seemingly doing no damage to enemies and producing no effect on the player. The good news is that you're unlikely to waste the Hunter’s Grenade, so you don’t need to worry about using it incorrectly. In this guide we’ll explain where and how to use the Hunter’s Grenade correctly to collect blueprints in Dead Cells.

(Psst, are you a rune collector? Here's our guide for how to get all the Runes in Dead Cells...)

Where and how to use the Hunter’s Grenade

Hunter’s Grenades offer the ability to gather Blueprints of every enemy in the game (hence the description: “Catch ‘em all!”). Throw the Hunter’s Grenade at an enemy you don’t have the blueprint for and it will transform them into an Elite version and drop a Blueprint extractor. The Extractor can be used to kill the enemy and drop a blueprint, but you will need to bring them down to less than 40% health first.

Once they’re injured enough, a suspiciously Poké Ball-like icon will appear above their head. Use the blueprint now and you’ll channel a beam for 1.3 seconds which, if successful, will kill the enemy, leaving a blueprint behind for you to pick up. Any damage you take during this time will interrupt the beam, so you either need to make yourself immune to damage or ensure you’ve slowed or staggered the enemy enough to have time.

It’s worth noting that not all enemies have elite variants. If you use the Hunter’s Grenade on an enemy that doesn't, it’ll transform into an Elite Zombie instead. It’s still worth killing it with the Blueprint Extractor however, as it’ll drop the relevant blueprint for the original enemy anyway.

It’s easy to forget which enemies you have and haven’t got blueprints for, but fortunately throwing the Hunter’s Grenade at an enemy you’ve already collected won’t produce any effect and you’ll be able to pick it up again. The only risk comes from accidentally killing the Elite enemy before you collect its blueprint. If you do this then the Extractor will disappear, wasting the Hunter’s Grenade and losing the chance to grab the blueprint.

That’s everything you need to know about using the Hunter’s Grenade, but we have more Dead Cells guides available here on AllGamers. Check out our guide on how to get the Spider Rune and unlock Wall Jumping to open up more of the world for you to explore.