Will Waluigi ever join Super Smash Bros. Ultimate as a playable character?

Fans continue to hold out hope that Sakurai will change his mind and give Waluigi a chance. 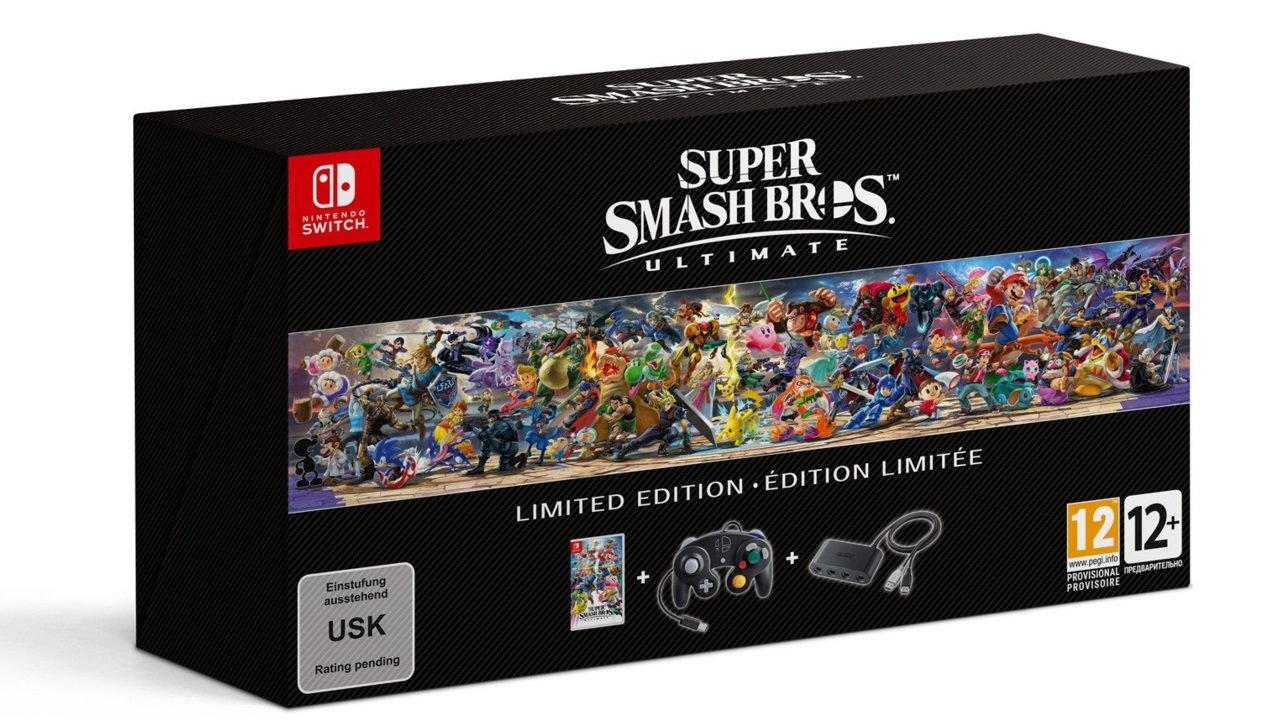 Not much is currently known about the Super Smash Bros. Ultimate Limited Edition. Not only did Nintendo leave out information on whether or not the Limited Edition will see a North American release, Nintendo of Europe failed to include a price for boxed set.

What do you think of the Limited Edition version of Super Smash Bros. Ultimate? Are you hoping it gets a North American release, or are you planning on just picking up the base game? Let us know down in the comments below!