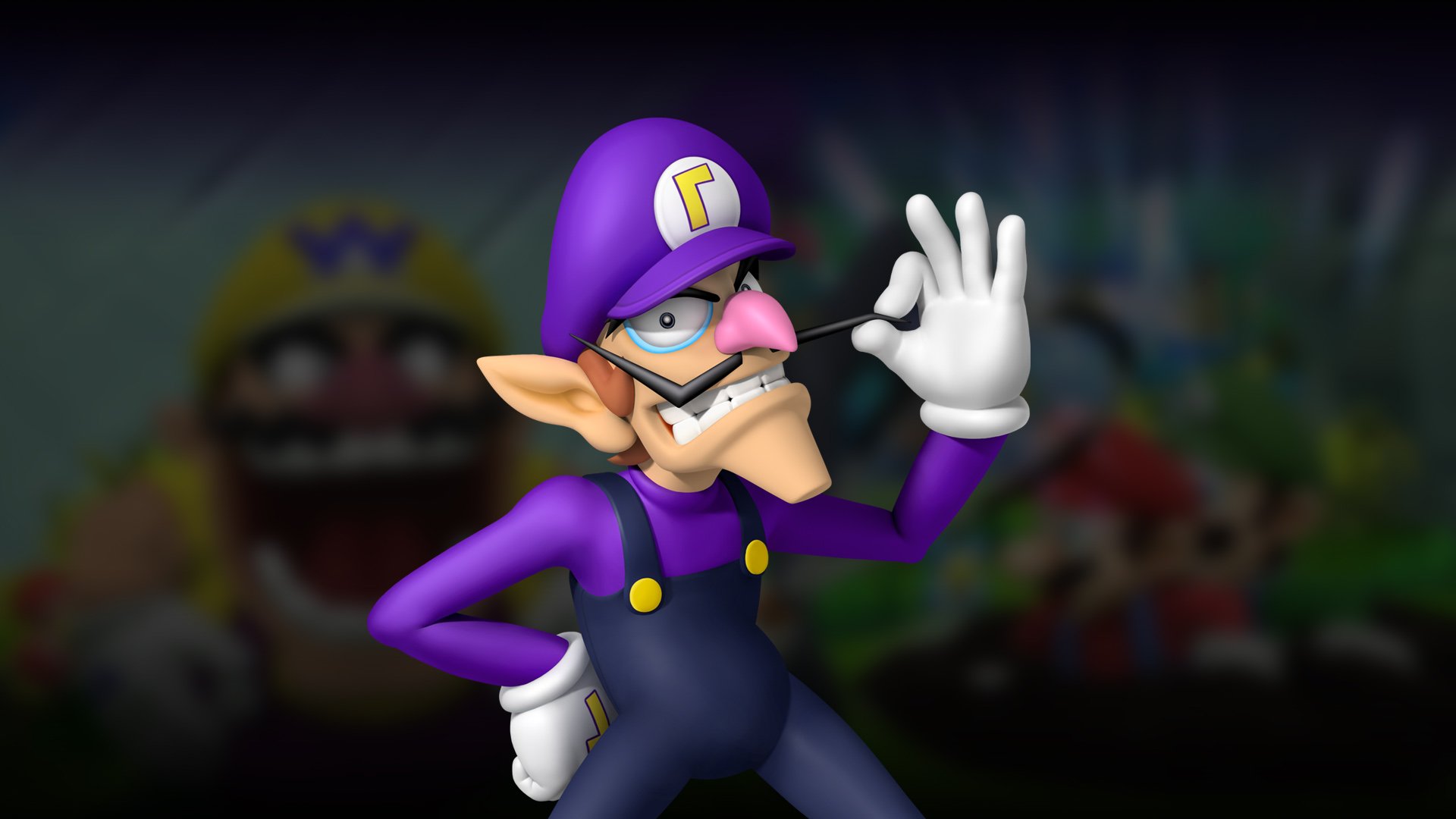 Will Waluigi ever join Super Smash Bros. Ultimate as a playable character?

During today’s Nintendo Direct, several new characters were announced for Super Smash Bros. Ultimate including King K.Rool, Simon, Richter, Chrom, and Dark Samus. Absent yet again was Waluigi despite an ongoing fan push to convince Nintendo and Smash director Masahiro Sakurai to add him as a playable character in Ultimate.

To quickly recap, Waluigi is only available as an assist trophy in Super Smash Bros. Ultimate. Following the reveal of Ultimate at E3 2018, gamers began requesting Waluigi as a playable character. It doesn’t matter if he comes in the form of DLC, gamers simply want Waluigi to get his time in the spotlight.

The main arguments in favor of adding Waluigi as a playable character point to the inclusion of unexpected new characters such as Ridley, and the sheer size of the character roster as a whole, and the tagline proclaiming “everyone is here.” Everyone except for Waluigi. Of course, there are also arguments against the idea which call into question how Waluigi would work as a fighter.

It’s been noted that Sakurai is aware fans want Waluigi in Ultimate. In fact, Nintendo of America’s Reggie Fils-Aime also hears the requests and has previously spoken on the Waluigi issue in an interview with Waypoint.

“Nintendo does not hate Waluigi,” Reggie explained. “I mean look, we’re making every character that’s ever been in a Smash Bros. game available in Super Smash Bros. Ultimate.” When the interviewer points out that Waluigi is only available in limited capacity as an assist trophy, Reggie elaborates on the situation further.

“You would think that would be enough to satisfy the fans, but no, the fans have to focus in on one character that isn’t part of the series and demand their inclusion. So, one of the good things about the way we approach E3 is when it’s all said and done we step back. We look at all of the feedback and share with the devs, and certainly Mr. Sakurai will be aware of the groundswell of support that appeared for a Waluigi and in the end, it’s his decision to make.”

Will Waluigi Ever Join Super Smash Bros. Ultimate as a Playable Character?

Instead, his appearance is always limited to the role of assist trophy in games like Melee, Brawl, and the upcoming Super Smash Bros. Ultimate. What’s more, Waluigi has never had his own game. Meanwhile, characters like Toad who has a longer history with Nintendo and his own games also doesn't get the privilege of joining Ultimate's roster of playable characters.

His addition as an assist trophy seems to have been a default decision. Because he’s only ever existed as an assist trophy, it makes sense they'd bring him back as an assist trophy. It’s doubtful that Nintendo expected the huge outcry for Waluigi to be an actual playable character. To make this happen, numerous game tweaks and additional play tests would be needed.

We don’t know much about Waluigi other than his creation as an evil foil to Luigi similar to Wario’s relationship with Mario. While Wario has had added character development in games like Wario Land and WarioWare, Waluigi always seems to get passed over. Some would say unfairly. Seeing as how Waluigi's cult following continues to grow, Nintendo should seize the opportunity to add value to his character.

They don’t need to drop everything and give Waluigi his own version of WarioWare right this second. Instead, Nintendo should explore what Waluigi is truly capable of by humoring the concept of him as a playable character in Super Smash Bros. Ultimate. We think there’s a strong chance Nintendo may actually end up surprising fans with Waluigi DLC in the future. At least, we can hope Nintendo entertains this idea.

Even though the immediate answer to his inclusion as a playable character is currently no, there’s plenty of room for this to change as long as fans remain consistent in supporting Waluigi. What are your thoughts on the matter? Do you think the push for Waluigi as a playable character in Super Smash Bros. Ultimate is nothing more than a temporary meme, or do you think it’s time for Nintendo to do more with Waluigi as a character? Let us know down in the comments below!